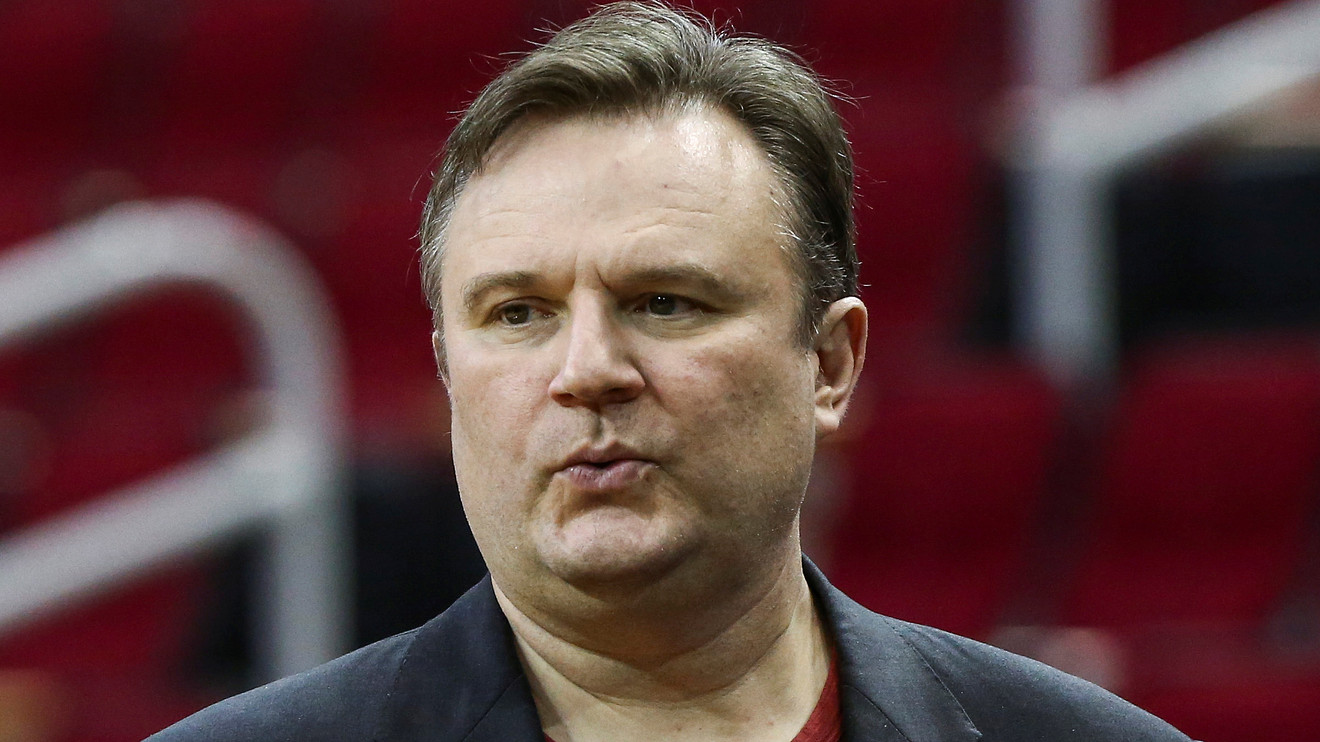 Daryl Morey had a bad weekend. The Houston Rockets’ general manager faced explosive backlash from China after he tweeted Friday in support of the Hong Kong protesters.

Morey, his team and the NBA swiftly apologized to China, which is emerging as the most lucrative fan base for the U.S. basketball league. The league’s commissioner, Adam Silver, later said that, while the hurt feelings were regrettable, the NBA had no intention of reining in free expression among players, coaches or owners and front-office executives.

See: NBA commissioner Silver says the league is not apologizing for Morey

And: What you need to know about the feud between the NBA and China

Despite the mea culpas, serious damage may have been done to the team’s financial relationships with Chinese companies and fans.

Even the Chinese Basketball Association — run by the Houston Rockets legend Yao Ming — said it was suspending its relationship with Yao’s former team.

But a backlash to the backlash was brewing.

The NBA said, “We have great respect for the history and culture of China and hope that sports and the NBA can be used as a unifying force to bridge cultural divides and bring people together.”

This contrition was too much for several prominent Americans, who saw it as embarrassing to show such deference to a one-party state with a poor human-rights record, and which is currently detaining hundreds of thousands of males from the country’s Uighur minority, who Beijing says are at risk of Islamic radicalization.

Beto O’Rourke and Julián Castro — Texas Democrats who are both seeking the Democratic Party’s presidential nomination — condemned the apology. O’Rourke tweeted: “The only thing the NBA should be apologizing for is their blatant prioritization of profits over human rights. What an embarrassment.”

Castro said the U.S. “must lead with our values and speak out for pro-democracy protesters in Hong Kong, and not allow American citizens to be bullied by an authoritarian government.”

Fellow Texan Ted Cruz, the Republican senator, stepped in, too, tweeting: “We’re better than this; human rights shouldn’t be for sale & the NBA shouldn’t be assisting Chinese communist censorship.”

Ben Rhodes, a deputy national-security adviser under President Barack Obama, tweeted: “The people of Hong Kong are risking their lives to stand up for human rights, and the NBA throws Morey under the bus for a few bucks. Look to the streets of Hong Kong for courage, not to NBA owners. Disgraceful.”

Joe Tsai saw things differently. The owner of the Brooklyn Nets and co-founder of Chinese tech behemoth Alibaba BABA, +2.01% penned an open letter on Facebook FB, +1.18% in which he called the Hong Kong protests “a separatist movement,” and said Morey’s comments crossed a red line.

ESPN senior writer Ramona Shelburne reported that Tsai “has been a major asset for the NBA in managing this crisis in China.”

“And it wasn’t easy for him to say,” said Popovich, who along with Steve Kerr of the Golden State Warriors is considered one of the league’s most outspoken coaches on politics and social issues. “He said that in an environment fraught with possible economic peril. But he sided with the principles that we all hold dearly, or most of us did until the last three years. So I’m thrilled with what he said.”