Home
Stocks
No-deal Brexit could send U.K. stocks and pound plunging
Prev Article Next Article
This post was originally published on this site 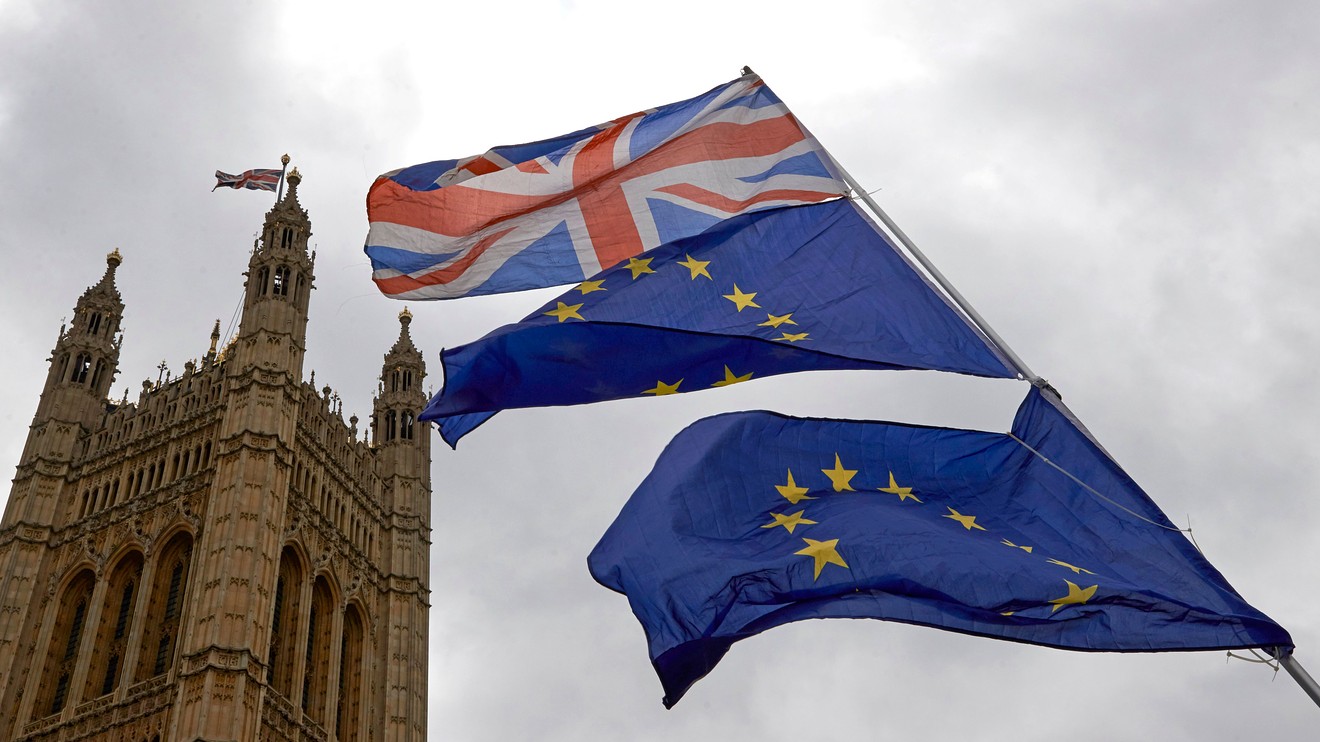 A disorderly exit from the European Union would also cause the U.S. equity market to fall 3% and German stocks to slide 5%, MSCI’s latest Brexit stress test has found.

But a last minute deal between the U.K. and EU could see British equity markets jump 10% and the pound gain 8% — also providing a boost to U.S. and German stocks.

Britain is scheduled to leave the EU on Oct. 31, with British Prime Minister Boris Johnson negotiating with Brussels, and the U.K. Parliament, to secure a deal before the deadline.

Johnson has maintained that he would be willing to allow Britain to leave without a deal if necessary.

The Prime Minister’s office admitted on Tuesday that a deal might be impossible.

The MSCI’s no-deal scenario is based on the International Monetary Fund’s most severe scenario, in which economic growth is hit by tariff and non-tariff trade barriers, border disruption and stricter immigration rules.

While the impact of Britain leaving the EU has been largely priced in a no-deal Brexit could make matters worse. The pound is already 17% cheaper than before the 2016 referendum on leaving the EU at $1.2224 and U.K. equity markets have consistently underperformed.

“In short, equity markets would drop, with the U.K. bearing the largest impact,” MSCI analysts Aniko Maraz and Thomas Verbraken said. “Sovereign yields would decrease in the U.K. and Europe, while corporate spreads would widen. Both the pound and euro would lose value relative to the dollar.”

However, a deal, leading to an orderly and well-managed exit, could have a rebound effect on markets.

“Equity markets could rebound, with the U.K. outperforming European and U.S. equity markets; the pound and euro could strengthen against the dollar; and corporate spreads could,” Maraz and Verbraken said.

“We further assume that—along with the positive surprise to future expected growth—sovereign bonds may lose, as rates go slightly up.

U.S. equity markets would enjoy a 2% boost from a deal, while German stocks would climb 6%.

In the event of another Brexit delay, the same market impacts could materialize later than Oct. 31, the report added.