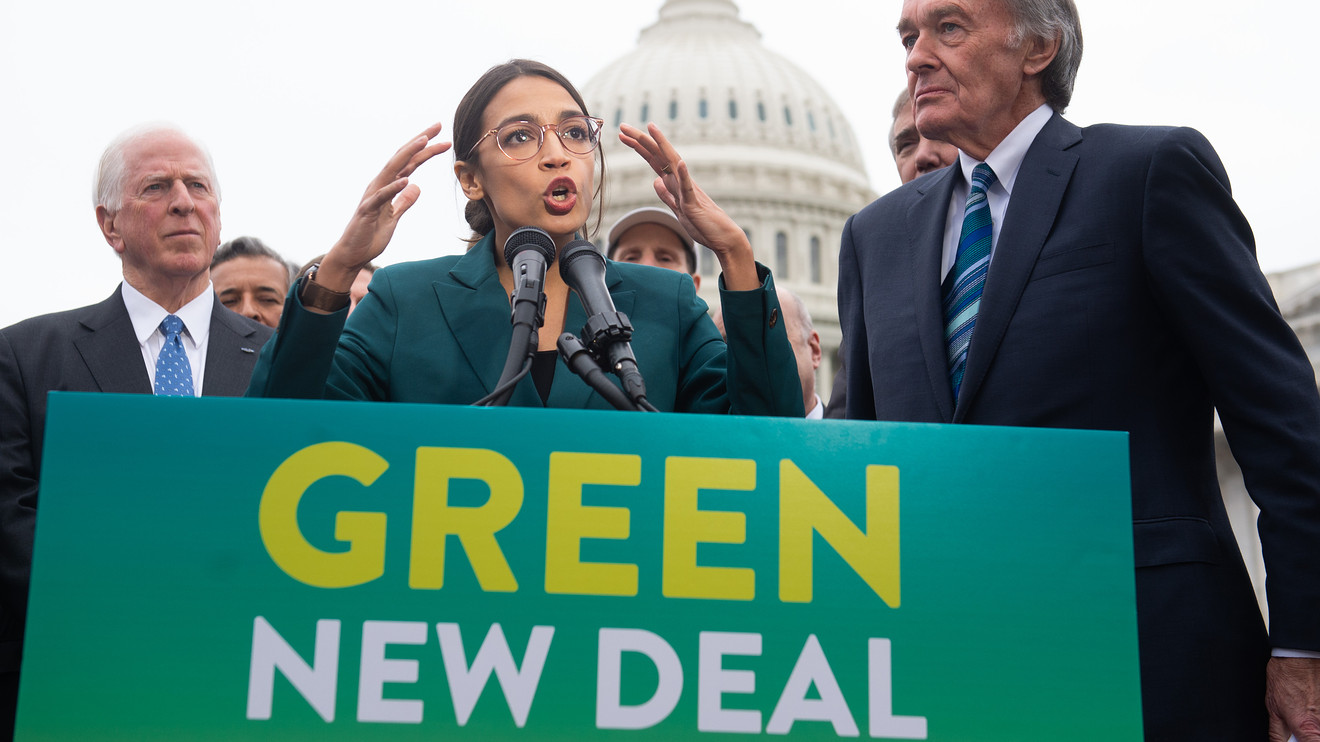 The C40 member cities, of which Garcetti is the new chair, govern more than 700 million citizens and one quarter of the global economy, per C40 stats. Mayors of major cities signing on hail from Berlin to Rio de Janeiro to Philadelpia to Sydney and beyond. Their responses can be found here.

The group says that a variety of actions around transportation, energy and building codes have and will continue to help keep the global warmup below the 1.5°C goal outlined in the Paris Agreement. So far, the global Green New Deal is more a statement of principles and goals than a concrete set of measurable actions.

Earlier this week, C40 announced that in some 30 member cities, emissions have already fallen below local peaks, suggesting, they say, that these cities have continued to grow their economies despite cutting emissions.

The idea of a U.S. Green New Deal, which is in large part a proposal for new jobs in fields that challenge reliance on fossil fuels, launched in February. The plan has gained the support, with some tweaks, of several of the 2020 Democratic presidential contenders vying to challenge Donald Trump, who has pulled the U.S. from the Paris accord.

Read: Where the 2020 Democrats stand on climate change

One of the most recognizable faces attached to the U.S. proposal is New York’s Rep. Alexandria Ocasio-Cortez, whose progressive policies are often at odds with the Trump administration. Ocasio-Cortez will be speaking at the C40 Summit Friday at a session about climate activism and citizen engagement, and voiced her support for the mayors’ efforts.

“I am inspired by this coalition and the commitments made for a global Green New Deal,” she said in a statement. “If we work to join forces globally, we will be able to defeat our greatest threat and realize our greatest opportunity.”

But David Miller, former Toronto Mayor and C40 Ambassador for Inclusive Climate Action, told Curbed it may be important for the global Green New Deal to show some distance from the politics-riddled U.S. version in order to drive “real change.”

“International climate action has stalled, and we saw that in New York during the UN climate summit,” Miller told the site. “International action is needed to move at the pace and scale necessary for the climate crisis, and mayors have decided to show leadership.”

And: Companies are too slow with shift to carbon neutral, say investors with $35 trillion at stake