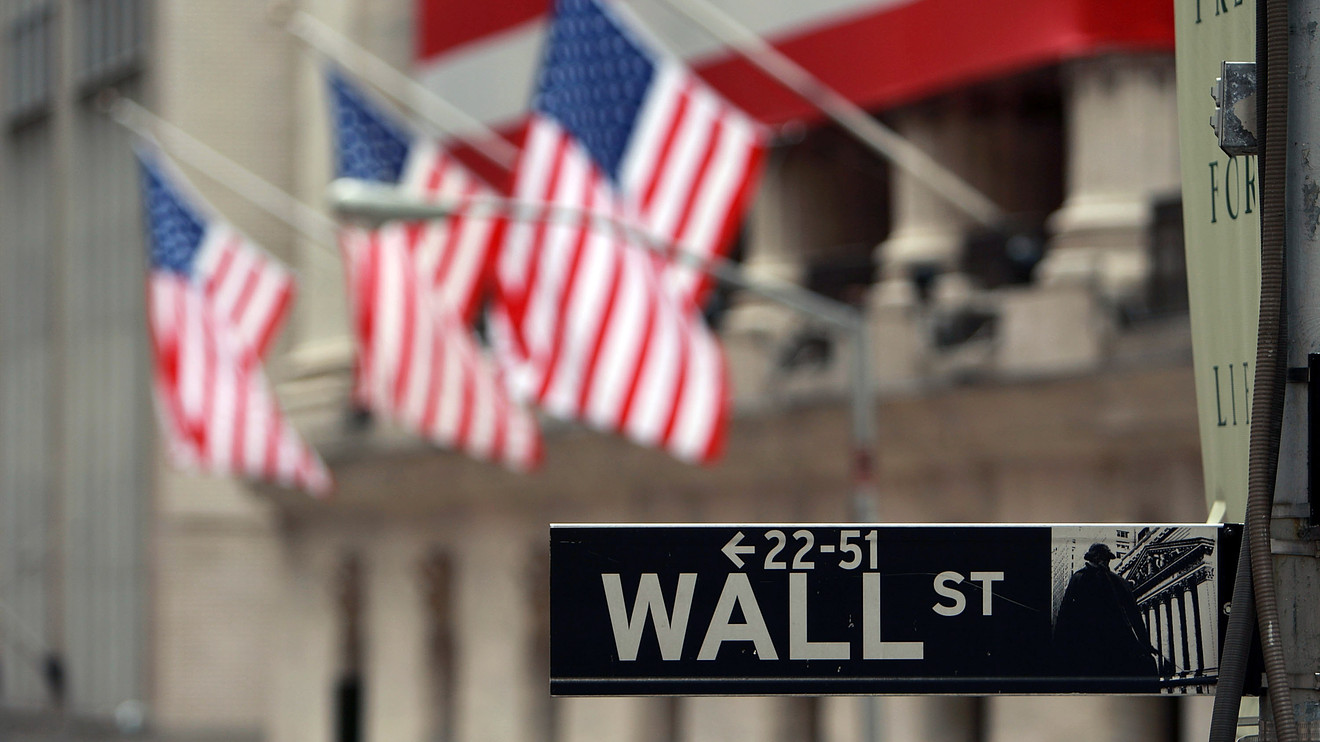 U.S. stock futures were heading higher Wednesday morning, as China and the U.S. attempted to ease simmering tensions, a day before high-level trade takes are scheduled to commence.

Investors also will watch for minutes later this afternoon from the Fed’s policy gathering committee last month to gather clues on the outlook for interest rates.

Markets scored a modest lift after a pair of reports infused some optimism in the trading atmosphere.

The reports come after, the U.S. State Department on Tuesday announced visa restrictions on Chinese government and Communist Party officials who are believed to be involved in abuse of Uighurs and other Muslim minority groups in Xinjiang, China. That announcement came after the U.S. blacklisted some 28 entities for the same alleged violations, prompting Beijing to reportedly consider rolling out its own visa restrictions on U.S. nationals, according to a Reuters.

A representative from China’s Ministry of Commerce said: “We strongly urge the U.S. to immediately stop making irresponsible remarks on the issue of Xinjiang” and demanded that the U.S. “stop interfering” in “China’s internal affairs, and remove relevant Chinese entities from the list of entities as soon as possible.”

Trade animosities have been weighing on the market, driving stocks lower on Tuesday even after comments from Federal Reserve Chairman Jerome Powell on Tuesday said the central bank believes the current economic expansion can be sustained, and that the Fed intends to expand its balance sheet by purchasing short-term U.S. government debt in exchange for bank reserves, in an attempt to quell recent stress in the market for overnight bank-to-bank lending.

Later in the afternoon, minutes from the rate-setting Federal Open Market Committee’s Sept. 17-18 meeting will be released at 2 p.m. Eastern Time.

Before that release, investors will be watching for further comments from Powell, who is slated to host a round table on labor market conditions and local banking at 11 a.m. with Kansas City Fed President Esther George in Kansas City, one of three dissenters in last month’s meeting.