Home
Stocks
Mark Hulbert: Why Oct. 9 is a day that lives in infamy among stock investors
Prev Article Next Article 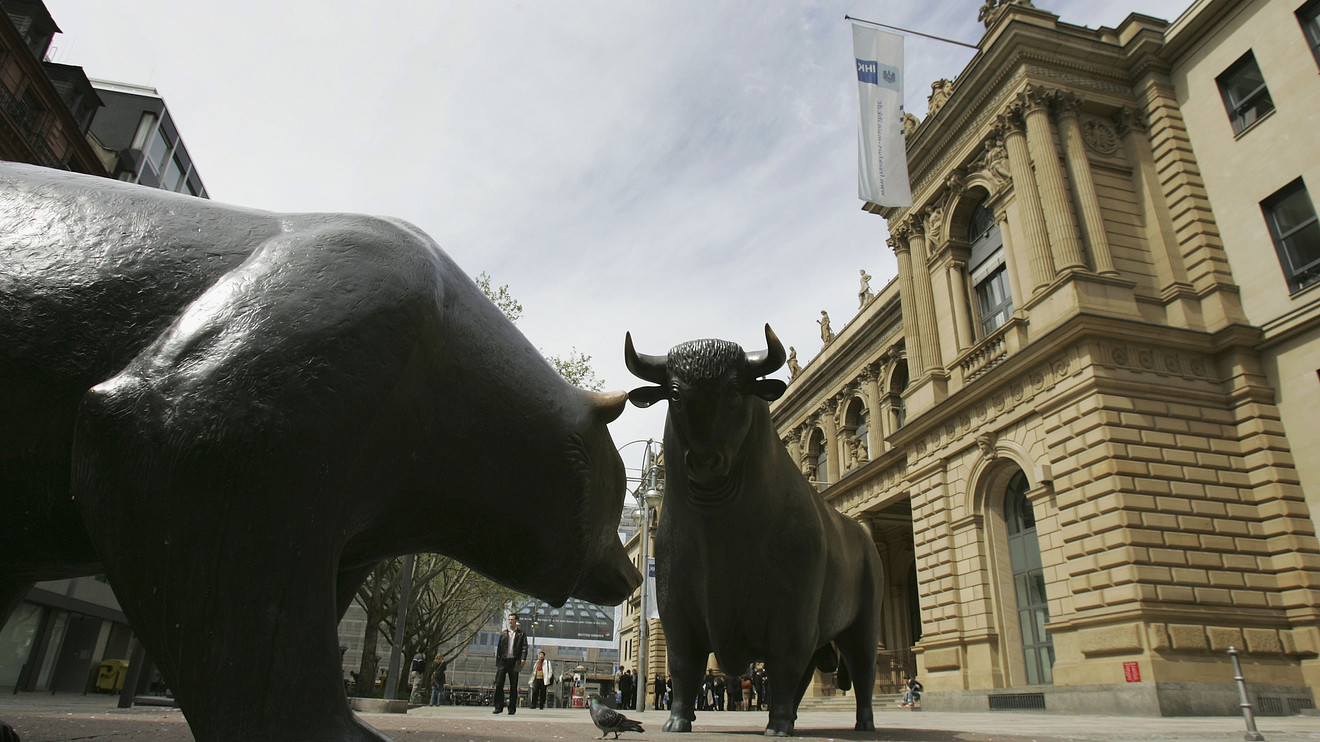 That’s because Oct. 9 is the day of not just one, but two, changes in a major trend in the U.S. stock market since 2000. The exact day of the top of the bull market that preceded the financial crisis was Oct. 9, 2007. And Oct. 9, 2002, was the day the bear market that followed the bursting of the dot-com bubble finally came to an end.

It’s a good illustration of how polarized opinions are these days that there are some who think today could mark the beginning of a major new leg up in the stock market, while others think it could be the beginning of a new bear market.

What are the odds?

Before discussing this polarization in greater detail, it’s important to put Oct. 9 in historical perspective. It’s not a surprise that two changes of major trend have occurred on this day.

Just think of the “birthday paradox,” which asks the question: How many people do you need to have together in a room before there is a greater than 50% probability that two of them have birthdays on the same month and day of the year? Believe it or not, the answer is 23.

According to the bull- and bear-market calendar constructed by Ned Davis Research, there have been 73 major trend changes since 1900. That means there are good odds that at least two of them would occur on the same day.

So those who place special significance on Oct. 9 are ascribing meaning to something that is purely random — statistical noise.

To appreciate how polarized market views are right now, bear in mind that the stock market is within shouting distance of all-time highs. The Dow Jones Industrial Average DJIA, +0.78%  and the S&P 500 Index SPX, +1.00% are each less than 4% off their highs, and the Nasdaq Composite COMP, +1.13%  is just 5% below its high.

Nevertheless, from reading the viewpoints of the short-term market timers I track, you’d think we’d have already started a major bear market.

Consider the average recommended equity exposure level among a subset of short-term stock market timers I monitor who focus on the Nasdaq market (as measured by the Hulbert NASDAQ Newsletter Sentiment Index, or HNNSI). This average currently stands at minus 55.9%, which means that the average Nasdaq-oriented market timer is allocating more than half his equity trading portfolio to going short.

That’s an aggressive bet that the market is headed lower.

This bet is extraordinary for a market so close to its all-time high, since the usual pattern is for sentiment exposure levels to rise and fall more or less in lockstep with the overall market. In December, the last time the HNNSI was as low as it is today, the Nasdaq was nearly 1,500 points lower.

Contrarians view as positive this disconnect between the market’s level and the market timers’ gloom. To be sure, as I reported last week, some other sentiment measures aren’t indicating as much bearishness as currently seen among Nasdaq timers. But in recent days those other measures have also begun to point toward more gloom among the market gurus.

This suggests that a significant “wall of worry” is being built, which from a contrarian is bullish for the near term. At a minimum, therefore, today is unlikely to be the beginning of a major leg down in the stock market.

Mark Hulbert is a regular contributor to MarketWatch. His Hulbert Ratings tracks investment newsletters that pay a flat fee to be audited. He can be reached at mark@hulbertratings.com.