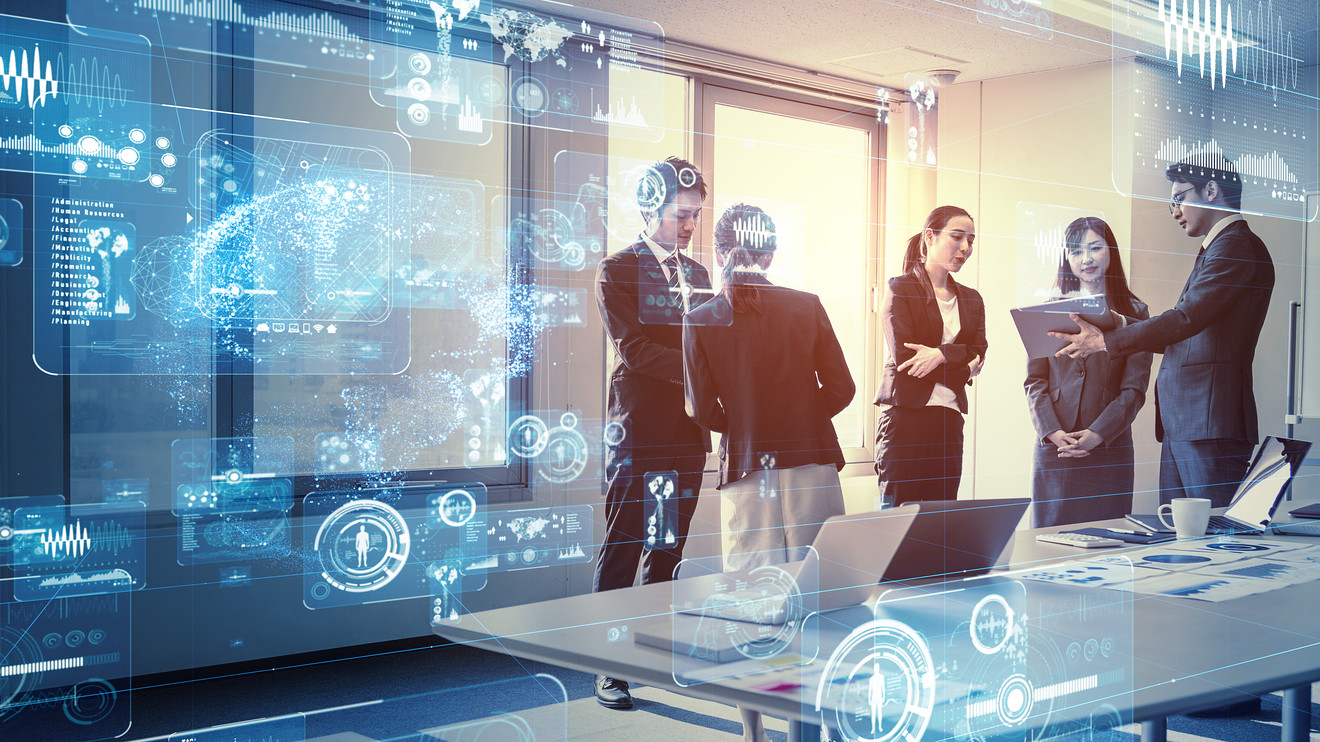 Ever feel worried robots will take away your job one day?

There’s a way to avoid that stress, a new study suggests — you’ve got to get in tune with your feelings. Not just yours. The feelings of your co-workers, your boss, your clients and customers, too.

Listening, communicating, people skills, empathy and emotional intelligence will soon become more important job skills than “thinking tasks” like analysis, according to professors at the University of Maryland and National Taiwan University.

With artificial intelligence and automation increasingly handling data dives and calculations in all sorts of professions, today’s “thinking economy” is fast transforming into the “feeling economy,” they determined in a study published in California Management Review, a peer-reviewed journal.

By 2036, most professions will put more importance on ‘feeling tasks’ like building work relationships and coordinating with colleagues.

For example, biochemists and biophysicists in 2006 needed few feeling skills, with those duties accounting for almost 8% of the job. By 2016, that accounted for 25.5% of the job because the scientists were expected to train and teach others, the study noted.

By 2036, most professions will put more importance on “feeling tasks” like building work relationships and coordinating with colleagues, than “thinking tasks” like processing or data evaluation, the study said.

There’s already been a 5.1% increase in the importance of “feeling tasks” from 2006 to 2016, the researchers said, based on a review of job descriptions issued by the U.S. Department of Labor. During the same time, there was a 0.5% rise in demand for “thinking tasks.”

Of course, businesses have long needed people who can read a room to close a sale and managers who know how to motivate workers. But those skills can’t be easily performed by AI,” said Roland Rust, a University of Maryland marketing professor and one of the study’s authors.

Don’t miss: People spend most of their waking hours staring at screens

These tasks are taking on “unprecedented importance,” Rust added. So where does this leave the shy worker, or the person who blanches at the idea of networking? Feel assured there are ways to succeed in the evolving economy, experts say.

Rust now speaks at academic conferences, but the self-described introvert used to stammer on group phone calls and panic at the idea of public speaking. He started meditating in his undergraduate days, which helped. Rust also practiced public speaking and engaging with people.

“That’s training. It just requires a different education than we are used to,” he said.

Experts on emotional intelligence and the workplace told MarketWatch about the ways people can sharpen their skills in the rising “feeling economy.”

Start with the basics

Right now, many Americans lack the vocabulary to describe how they’re actually feeling, said Marc Brackett, founder and director of the Yale Center for Emotional Intelligence and author of the book, “Permission to Feel.”

‘We become clumpers. I’m stressed, I’m happy and there’s nothing in between.’

“We become clumpers. I’m stressed, I’m happy and there’s nothing in between,” he said. But our emotions are much more specific, he said, such as feeling disappointment for an unmet expectation or anger for a perceived injustice.

It starts with acknowledging how you feel and then pausing and breathing. Then it’s a matter of “activating your best self,” the person you aspire to be, and then thinking what are the next steps that “best self” would take.

Understanding and managing emotions takes work. “It’s effortful, it needs practice and refinement and people don’t want to do the work,” Brackett said.

Human connections like eye contact or being present in a room are key to building relationships, said Mark Fenner, a Dallas, Texas based business strategist helping small and mid-sized health-care and technology companies.

But cell phones might be a distraction from forging those connections. Furthermore, too many people can use social media just to talk past each other and reinforce views they want to believe, said Fenner. One problem: “We haven’t taken the time to think, ‘who is this person I’m communicating with?’”

Finding the time to really focus on colleagues and workers will pay dividends, he said. “We’ve got to be more open to connecting, and connecting is the gateway to influence,” Fenner said. “You can have greatest idea in world, but if you can’t get other people to act on those ideas, then the worth of those idea is zero. It’s nothing.”

Find a mentor to check yourself

Some people might need a trusted second opinion to get an outside look at how well they communicate or handle a disagreement. A “professional mentor will give you a gauge,” said Paul McDonald, senior executive director at the global staffing company Robert Half International RHI, -2.35%.

“A mentor can check to see if you are really in touch with your feelings” and whether “you are able to bridge the difference between yourself and others,” McDonald said. “Emotional Intelligence is what we are talking about, and employers very much value individuals who are in touch with who they are.”