Home
Stocks
How do super savers know when they can quit their jobs?
Prev Article Next Article

The couple, who blogs at All Options Considered, stumbled upon the FIRE movement, short for “financial independence, early retirement” in 2014, and Alison fell in love with learning about the complexities of finances and investing.

One day in 2017, after running the numbers again, Alison realized they were ready — but only financially. Ali had emotional attachments to her job, especially after recently getting a raise she’d worked hard for.

Even after years of meticulous planning, daydreaming and extreme saving, it’s not always easy for those on the path to financial independence to leave their jobs. 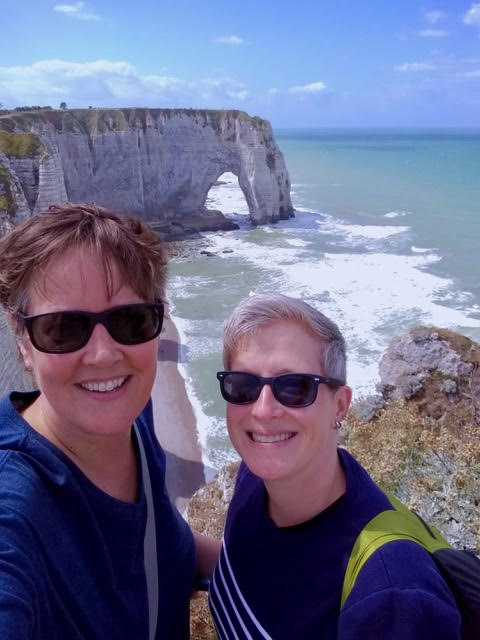 For Ali, who struggled to find the right time (and way) to leave, a lot of her self-worth was tied up in her identity as a worker. She and Alison agreed they could wait a bit more — so Alison quit in April 2018, right before a trip they already planned to take that May, and Ali resigned in July, but stayed on until September. “It took a year to feel confident to do that,” Ali said.

Some people enthusiastically leap into this new life, but others are more cautious. And despite having the financial means to call it quits, all of them continued to work.

See: This couple is one year away from having enough money to retire early — here’s what they did

Financial independence gets a lot of attention for being a dreamy alternative to the 9-to-5 job so many Americans have, and not all enjoy. The approach includes frugality and investing, and can take years — or even decades — for people to achieve, depending on how much they earn, how they spend and save, where they live and how their investment portfolios are performing.

Everyone needs to consider the same factors when saving for retirement, no matter the age they want to leave the workforce, but so many are undersaved and unprepared for their futures — sometimes because their finances are stretched so thin even without contributing to a retirement plan (and sometimes because they don’t have access to one at all).

Even with diligent saving for all sorts of scenarios, early retirement doesn’t always work out as planned. The goal may be to travel around the world, or spend time watching their children grow up, but unanticipated life events can put those dreams on hold — such as when a loved one gets sick or a couple breaks up.

There are times, though, when life presents the right opportunity to retire early.

James and Emily Lowery were already on the path to financial independence when James’s company faced restructuring and positions were being eliminated. Emily’s job regularly had layoffs, too. The pair took that moment as a cue to “buckle down” to accomplish the early retirement part of FIRE. 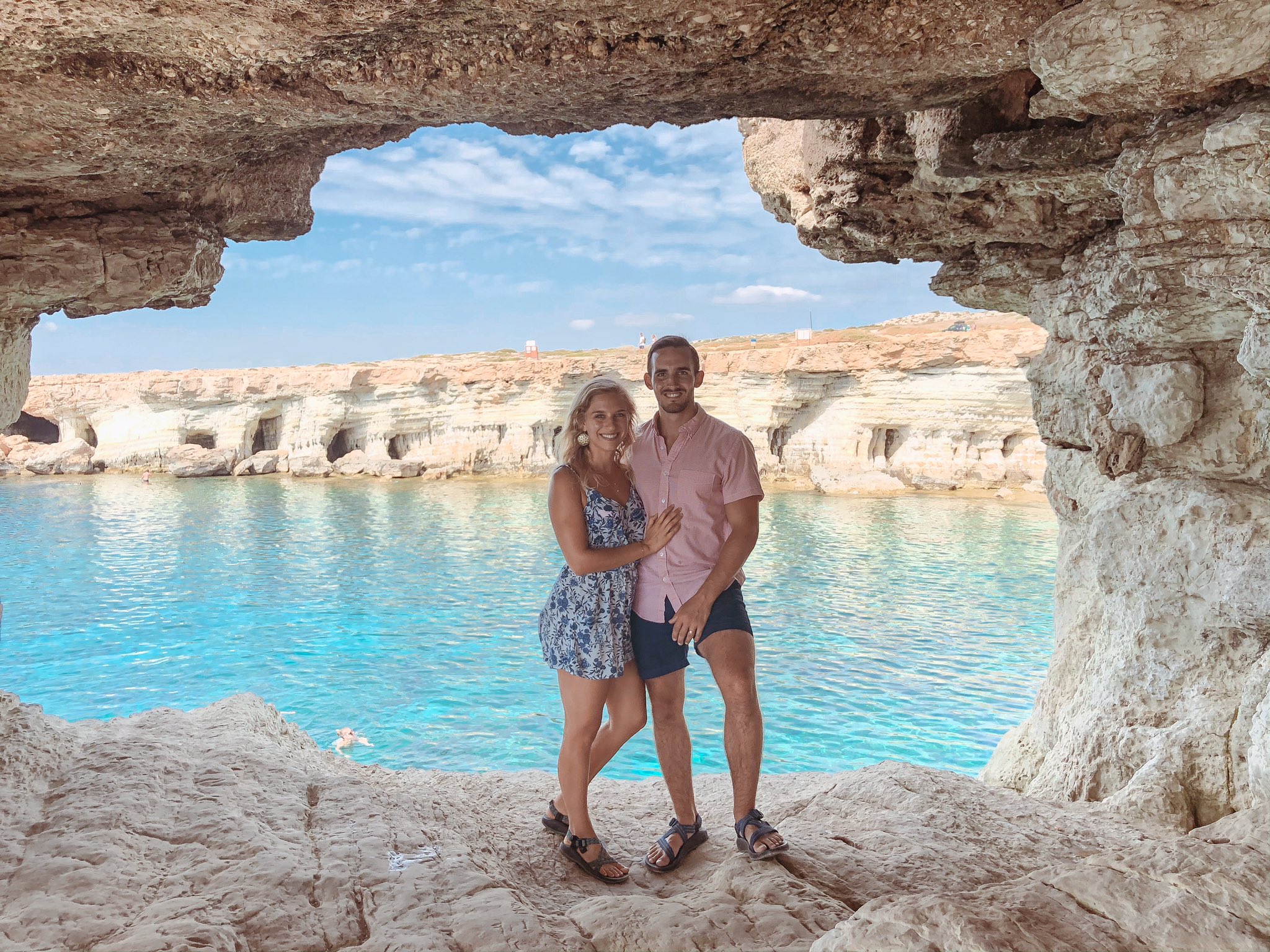 “We realized how uncertain things could be so we started turning the wheels on getting to the point where we could leave on our own terms, as opposed to having that decision made for us,” James said.

Also see: I followed the path to FIRE — and learned that early retirement is the wrong goal

The couple, who blogs at Rethink the Rat Race, also had 10 rental properties, and wanted to fill them before they left the workforce. Once they were filled, and a few months after the company restructuring that left some workers jobless, they felt ready.

“We knew we had enough income from rental properties to more than sustain us, and that’s not including other investments,” he said. “We didn’t want to fall into a trap where you try to cushion the numbers.” In August, the two left their jobs, went to FinCon, a conference for personal finance writers, and haven’t looked back.

Not everyone agrees on the magic number needed before leaving the workforce for early retirement. All the necessary factors, like savings ratios and investment strategies, aside, there are people who believe you need millions of dollars to retire early, and then there are some who believe they can get by in the future with just a million, at most. The truth is, it depends — but it’s always best to err on the side of caution.

That is what Leif Dahleen, a former anesthesiologist, did. Dahleen, who blogs at Physician on FIRE, had already reached the savings number he needed for him and his family in 2014 — which would equate to 25 times his annual spending (a baseline many FIRE bloggers use), but he and his family wanted to have 40 to 50 times their annual spending before he called it quits. 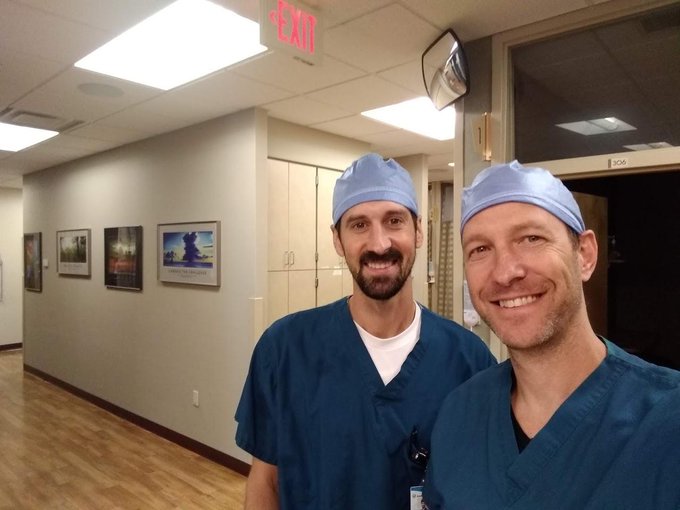 Leif Dahleen (right) and the young anesthesiologist who inadvertently helped him pick his retirement date.

They had attained that goal in August, but it was a coincidence that prompted Dahleen to finally hang up his scrubs. A young man graduating from the same residency program Dahleen attended, and who was from the same small town in Minnesota, reached out about any potential job openings — and Dahleen saw him as a possible replacement. “I said, ‘well there’s nothing right now, but let me get back to you’,” he said.

Within a few months, he had talked it over with his boss, the resident was hired and trained and Dahleen left. “I was creating a new job for a young man to come back home, and that is how I knew it was right.”