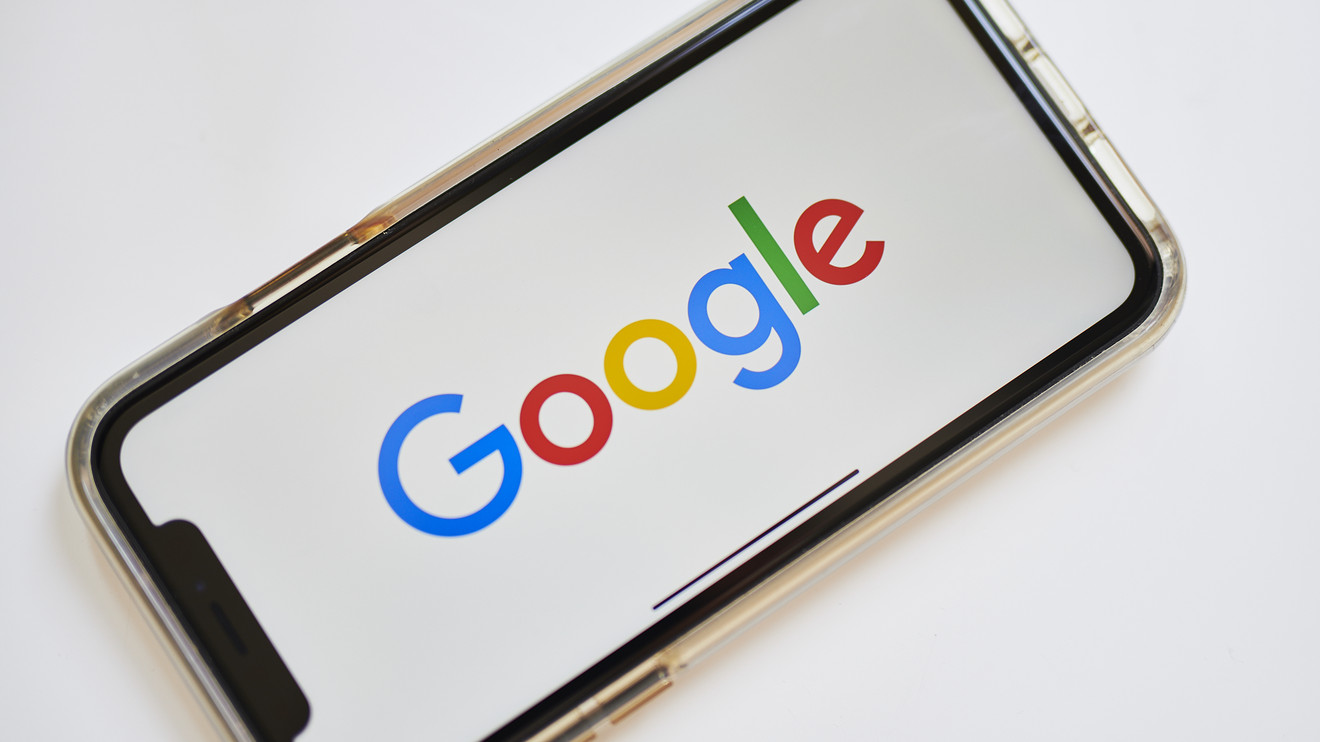 Alphabet Inc. is working on a 5G version of its Pixel 4 smartphone, but don’t expect a sneak peek next week.

Google GOOGL, +1.25% GOOG, +1.33%  has scheduled a Pixel product event in New York on Oct. 15, where a version of the phone based on the superfast technology could be previewed, according to a report from Nikkei. (Google is expected to announce new smartphones, and potentially a new smartwatch and laptop at the event.)

But a first-look at 5G is unlikely since any news about the next-generation technology would undercut sales of the company’s current Pixel phones, according to a source familiar with Google’s strategy.

A Google spokesman declined to comment on the report.

Regardless, Google will undoubtedly be the latest smartphone maker to join the 5G fray, probably in 2020, leaving Apple Inc. AAPL, +1.18%  as the last major vendor to announce its plans. Many expect Apple to unveil 5G-enabled iPhones in September 2020.

If, and when, Apple gets into the 5G market, it is likely to create a big splash.

“We expect solid consumer interest in 5G phones at the premium end of the North American market, and Apple is well-positioned to drive an outsized share with its 2020 product cycle,” JPMorgan analyst Samik Chatterjee wrote in a research note on Sept. 30. He projects Apple will sell 198 million iPhones in 2020 and 200 million in 2021.