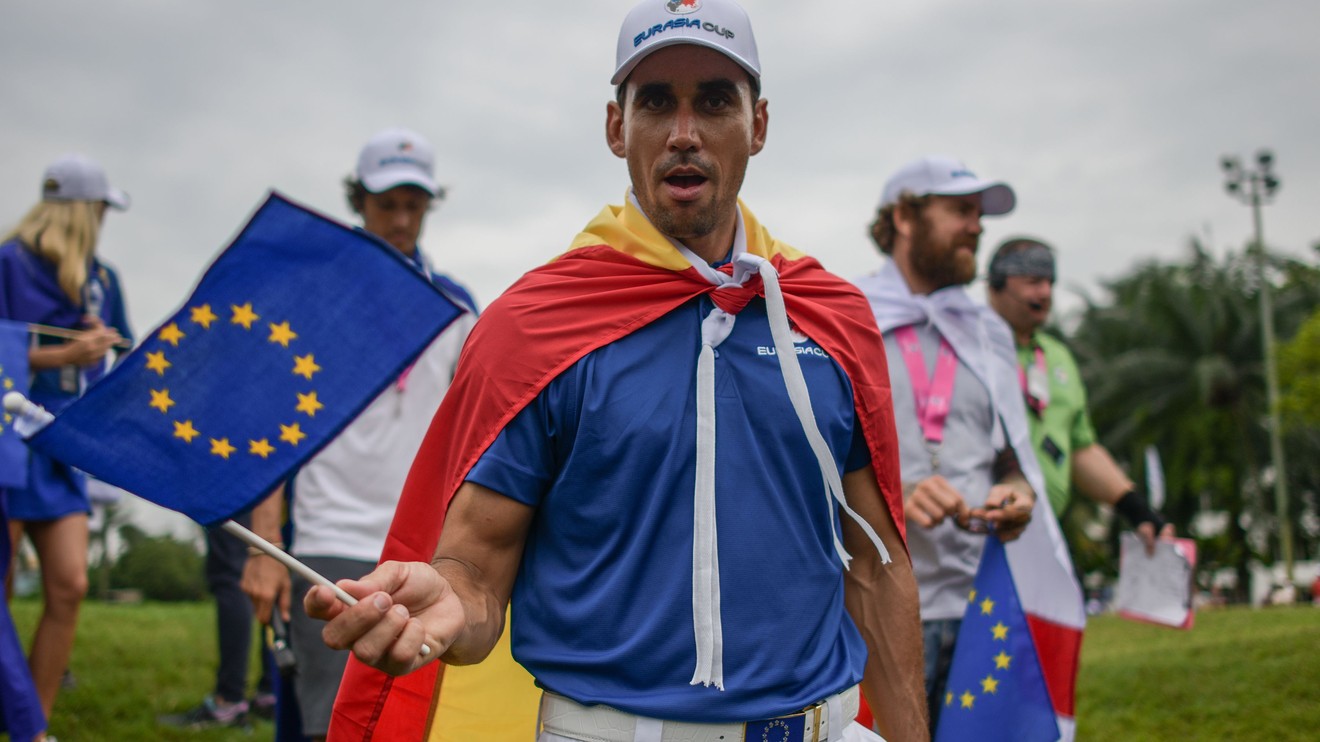 European stocks rose late-morning Wednesday, despite rising tensions between the U.S. and China on the eve of the start of high-level trade talks that are scheduled to start in Washington, D.C.

Recent reports have that Beijing was open to a “partial trade deal” and that it would aim to increase U.S. agricultural purchases, also helped to deliver a fillip to most European indexes.

European stocks closed lower on Tuesday as hopes of a positive outcome from this week’s U.S.-China trade talks faded.

After blacklisting a group of Chinese tech companies over alleged human rights abuses against China’s Muslim minority groups, the U.S. followed up by imposing visa restrictions on a number of Chinese officials.

However, market participants may be taking the recent reports of China’s openness to a partial trade deal as a positive step in a week of rising tensions.

Stocks clawed back some of this week’s losses on Wednesday as cautious optimism returned.

“This rise in geopolitical tensions has unsurprisingly seen markets in the U.S. and Asia come under pressure, though these nerves don’t appear to have translated into a weaker start for markets in Europe which have opened a little bit firmer,” wrote Michael Hewson, chief market analyst at CMC Markets, in a daily research note.

“In a more positive development Fed chairman Jay Powell announced that the Federal Reserve would soon resume the purchase of short term treasury bonds in the hope that it will stabilize the move in short term rates that has been a hallmark of the last few weeks.”

Meanwhile, British Prime Minister Boris Johnson is set to meet his Irish counterpart Leo Varadkar later on Wednesday in a bid to force a breakthrough ahead of an Oct. 31 deadline for Britain to exit from the European Union.

Dutch-food delivery service Takeaway.com TKWY, +0.79% rose 1.3% after reporting an 87% increase in orders in the third quarter. It also said progress was being made on its merger with London-listed rival Just Eat.