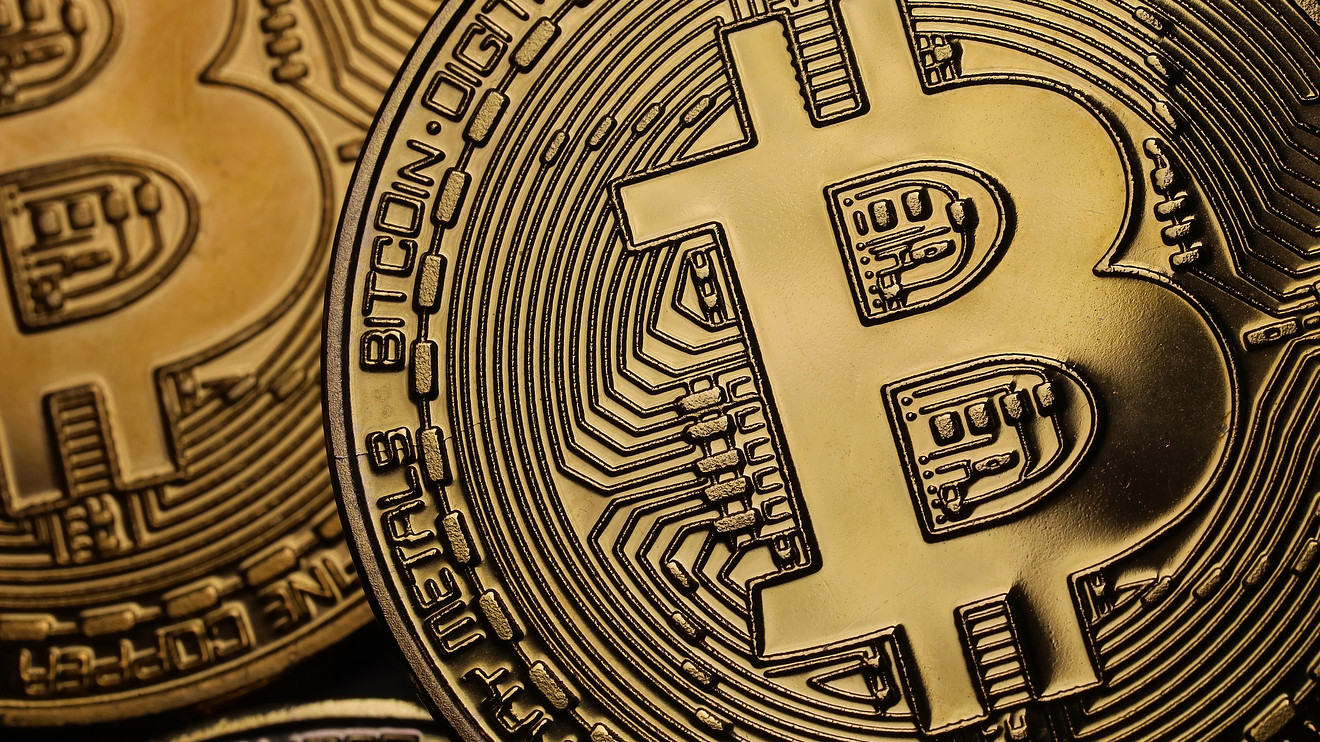 Once again, the Securities and Exchange Commission has rejected a proposal to create a bitcoin-backed ETF.

In a statement Wednesday, the SEC said the proposed exchange-traded fund from Bitwise Asset Management and NYSE Arca did not meet standards to prevent fraud and market manipulation.

The SEC said “its disapproval does not rest on an evaluation of whether bitcoin or blockchain technology more generally, has utility or value as an innovation or an investment,” but rather “NYSE Arca has not met its burden under the Exchange Act and the Commission’s Rules of Practice to demonstrate that its proposal is consistent with the requirements of Exchange Act Section 6(b)(5), and, in particular, the requirement that the rules of a national securities exchange be ‘designed to prevent fraudulent and manipulative acts and practices.’”

A bitcoin ETF would allow investors to invest in the digital coin without having to actually purchase or store it. But the SEC has yet to approve a single bitcoin ETF, citing ongoing fraud and manipulation concerns — exemplifying the significant regulatory hurdles cryptocurrency investments face.

Also read: Here’s how to play the trade war with ETFs

The bid by cypto index-fund provider Bitwise was launched in January, and the SEC’s ruling was repeatedly delayed. The Bitwise bid would have stored bitcoin with a regulated third-party custodian, and its tracking price would have been based on a number of exchanges.

The price of bitcoin was stable immediately after the announcement. Bitcoin BTCUSD, +0.02%   was last trading at about $8,610, up 5% over the past five days, but down 31% over the past three months. Despite the summertime tumble, bitcoin is still up 132% year to date.