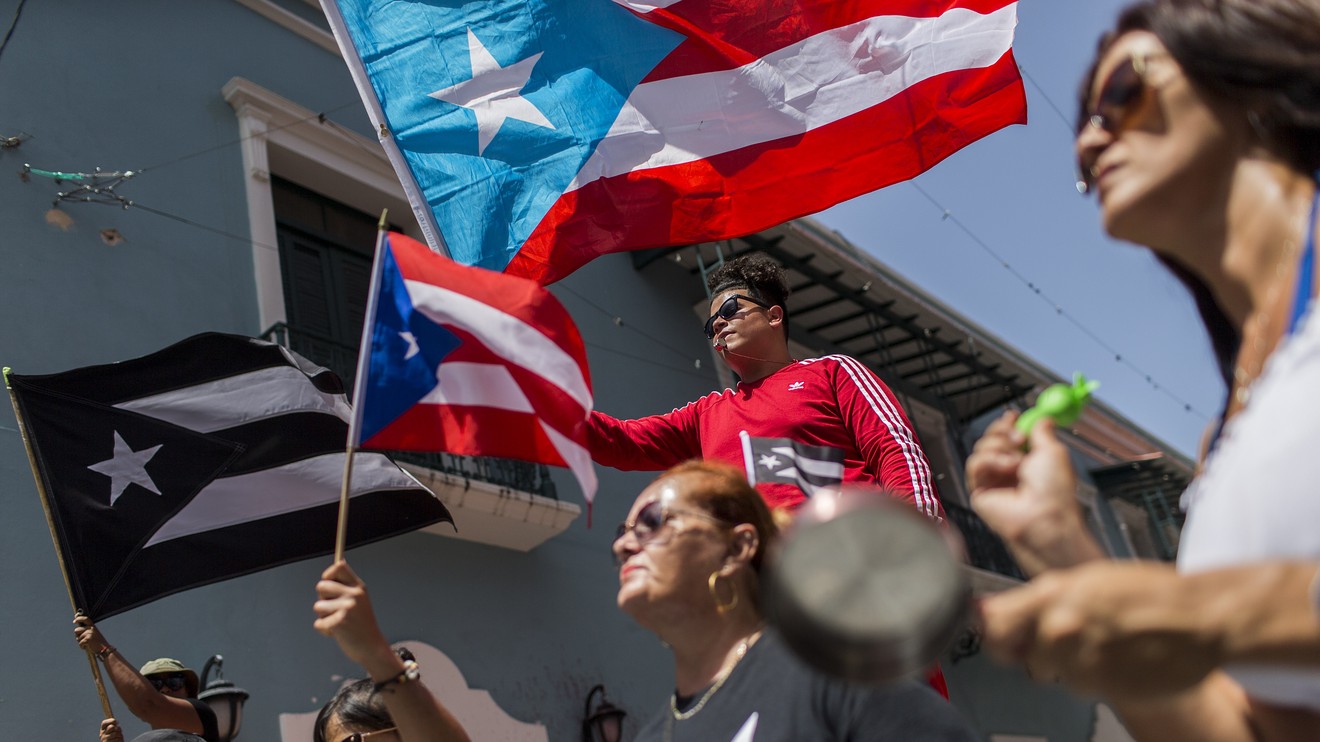 AT&T said Wednesday it is selling its wireless and wireline operations in Puerto Rico and the U.S. Virgin Islands to Liberty Latin America, in a cash deal valued at $1.95 billion that will help the telecommunications and entertainment company pay down debt.

AT&T shares T, +0.03%  were up 0.9%, while Liberty Latin America stock LILAK, +3.65%  was up more than 4%. The latter company was spun out of Liberty Global LBTYA, +0.51%  last year and operates in more than 20 countries across Latin America and the Caribbean. The company has a fiber optic cable network beneath the sea and on land that connects more than 40 markets in the region.

The deal includes network assets, including spectrum, as well as real estate and leases and 1.1 million wireless subscribers and contracts, AT&T said in a statement.

About 1,300 current AT&T employees will move to Liberty Latin America once the deal closes, with AT&T providing support during the transition. The sale does not include AT&T’s FirstNet service, a platform dedicated to first responders. The deal is expected to close in six to nine months.

AT&T said it expects the deal to help it raise $11 billion in 2019 from asset sales, as it works to pay down some of the debt it took on when it acquired Time Warner Inc. last year in a deal valued at about $85 billion.

AT&T said it expects to meet its goal of a net debt-to-adjusted EBITDA ratio in the 2.5x range this year, which means shareholders can expect buybacks “will be in the mix” in the fourth quarter, along with further debt reduction.

“This is yet another accretive deal and vastly larger relative to recent 2019 M&A in Costa Rica with Cabletica and Curaçao with UTS that aligns with LILA’s overall quad play playbook in offering product bouquets that includes mobile as well as fixed cable services,” the analyst wrote in a note to clients.

Liberty Latin America announced its deal to acquire a majority stake in United Telecommunication Services N.V. for about $189 million in March, giving it fixed and mobile phone customers in Curaçao, St. Maarten, St. Martin, Bonaire, St. Barts, St. Eustatius and Saba. The company acquired Cabletica of Costa Rica in October of 2018 for about $250 million.

“We believe LILA is paying an attractive price for the asset, reflecting Puerto Rico’s difficult macro environment as well as AT&T being a willing seller given its debt reduction priority,” wrote Harrigan. It should also have appeal for U.S. investors by increase Liberty Latin America’s dollar revenues.

See now: AT&T’s video business is decaying and a new streaming service may not save it

Benchmark rates Liberty Latin America a buy with a stock price target of $26 that is about 53% above its current trading level.