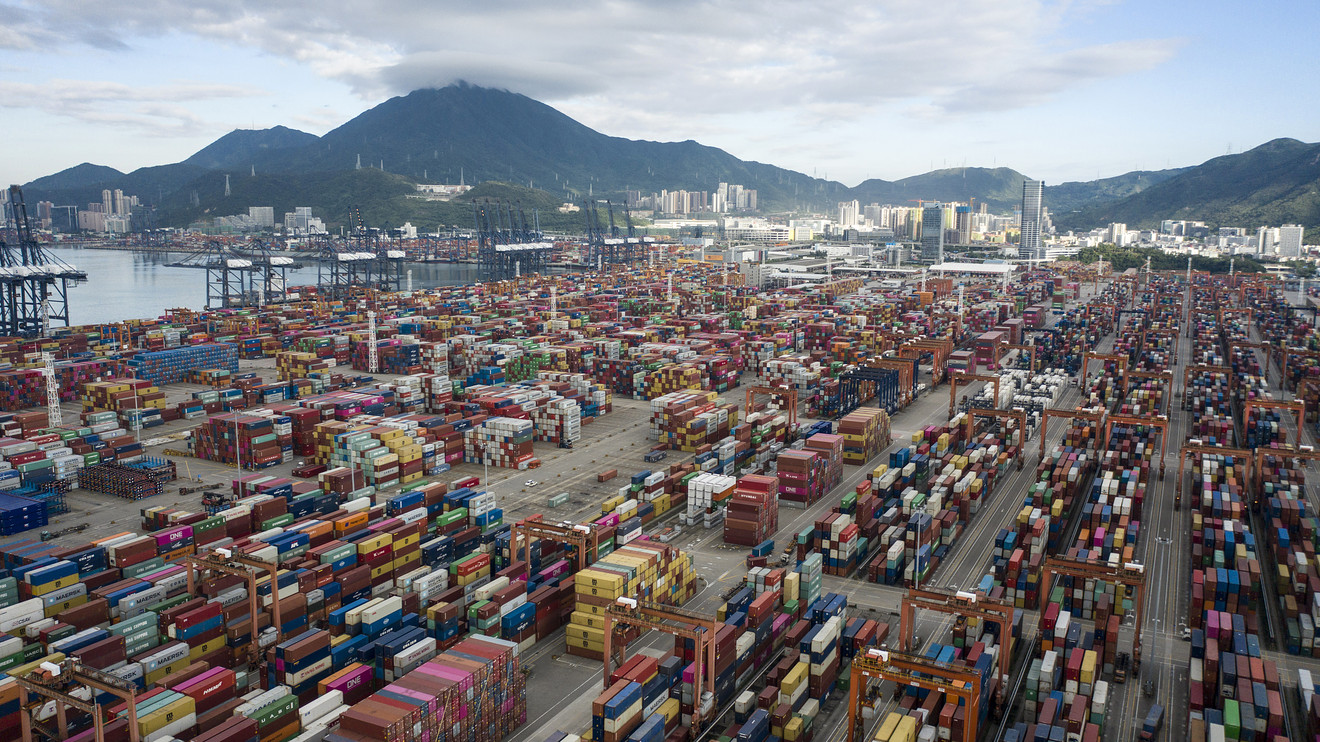 Late Monday, the U.S. blacklisted 28 Chinese companies, including artificial-intelligence companies because of their alleged role in human-rights violations against the Uighur Muslim minority. And Tuesday, the U.S. announced visa restrictions against Chinese officials believed involved in abuses if Uighurs. Bloomberg News also reported the Trump administration may move to cap the flow of U.S. capital into Chinese companies.

In response, China’s Commerce Ministry issued a statement saying the U.S. should “stop interfering” in its internal affairs. “China will also take all necessary measures to resolutely safeguard China’s own interests,” a Commerce Ministry spokesperson said, according to CNBC.

“With the recent U.S. trade war escalation headlines . . . it suggests from President Trump’s perspective that at this stage of the election process a trade deal this week, will not offer up a significant enough policy victory that he needs to bolster his polling numbers against the gale-force economic and political headwinds he’s facing stateside,” Stephen Innes, Asia-Pacific market strategist at AxiTrader, wrote in a note. “So, it’s back on the trade-war offensive. Frankly, it’s incredible how my times the markets get sucked back into the trade-war calm only to end up back in trade-war purgatory.”