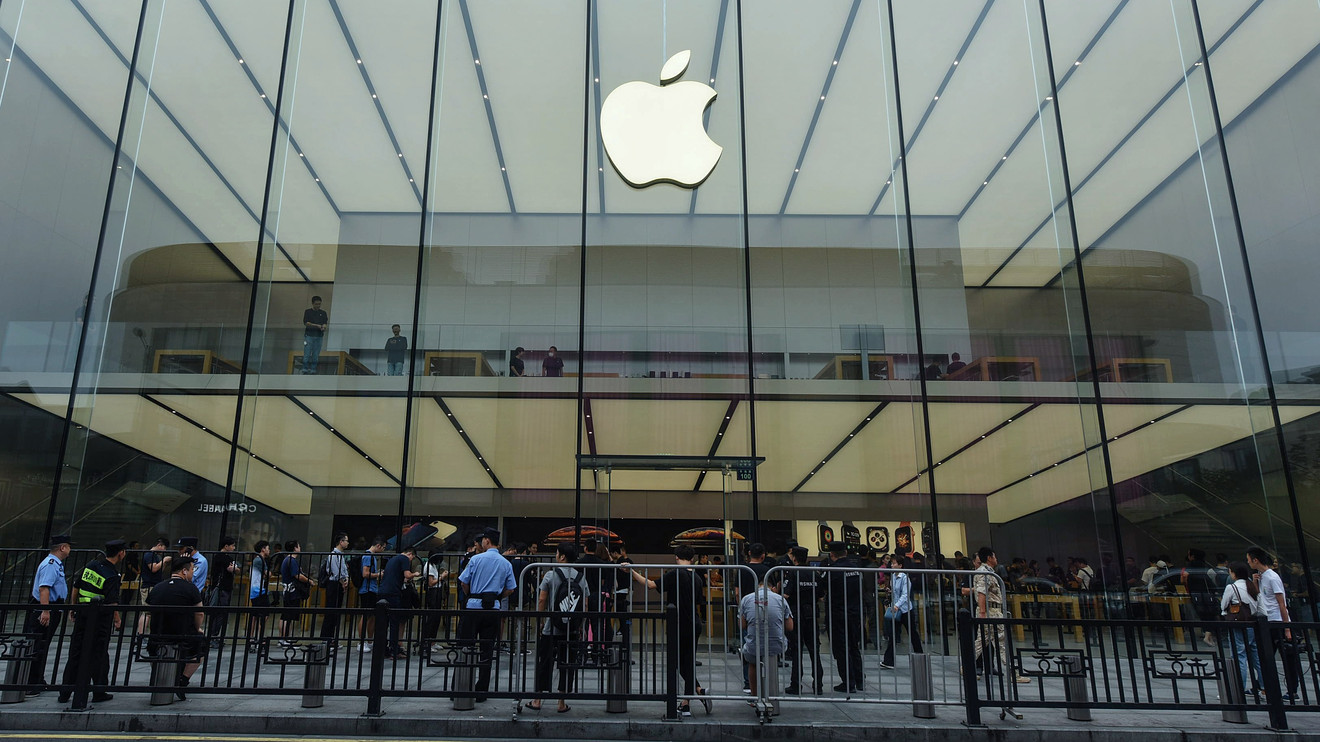 Apple has been accused of aiding Hong Kong protesters via an app that allegedly enables tracking of local law enforcement — representing the latest company ensnared in political tensions between the semiautonomous territory and China.

An article published on state-run People’s Daily Online, the official newspaper of the Communist Party, criticized Apple Inc. AAPL, -1.17% for offering a mobile app on its online store that “claims to provide transportation information for the convenience of the public,” but instead identifies the police’s location, according to the paper.

A separate newspaper, the Alibaba Group Holding-run BABA, -3.80% South China Morning Post, identified the app as HKmap.live. The paper quoted the developer, who said that the app had been made available on Apple’s IOS store on Saturday. The developer declined to give his name to the paper for fear of arrest or retaliation.

‘Apple has to think about the consequences of its unwise and reckless decision.’

“Business is business, and politics is politics. Nobody wants to drag Apple into the lingering unrest in Hong Kong. But people have reason to assume that Apple is mixing business with politics, and even illegal acts. Apple has to think about the consequences of its unwise and reckless decision,” the People’s Daily article read.

People’s Daily also called out a song in the Apple’s music store in Hong Kong titled “Hong Kong independence” that had been removed, but has reportedly again reappeared.

Apple didn’t immediately respond to an email request for comment from MarketWatch.

The alleged issues with the Apple app comes as Beijing has been seen exerting more political pressure inside and outside of the country as it attempts to tamp down reactions to the long-simmering Hong Kong protests.

Hong Kong is a semiautonomous territory handed over to China by the U.K. on July 1, 1997, and protests that started earlier this year stem from an extradition bill that has morphed into calls for democratic reforms.

Comments from companies voicing support of Hong Kong protesters have been met with denouncements from the People’s Republic and reactions by companies who have appeared to succumb to pressure to reprimand those seen criticizing China.

And on Tuesday, a professional videogame player was suspended by a unit of Activision Blizzard Inc. ATVI, -2.31% for making a pro-Hong Kong comment.