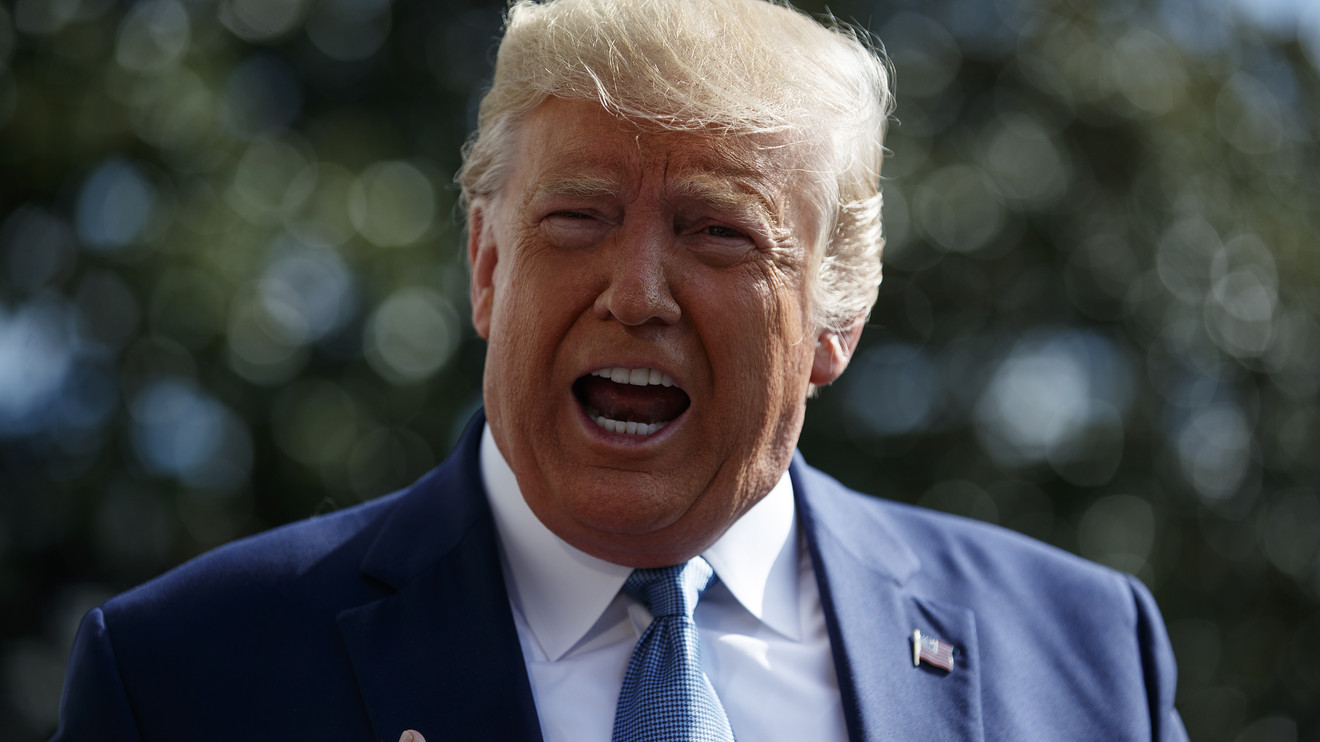 The bewilderment and aggravation over President Donald Trump’s requests that foreign governments investigate a political rival spilled over into his own party late last week.

After requesting that Ukraine look into the business dealings of former Vice President Joe Biden’s son, Hunter, the president went a step further late last week and asked China to do the same. No evidence of wrongdoing has been presented regarding any of either Biden’s activities.

The matter has become so sensitive that noteworthy members of the president’s Republican Party — which has largely supported even his most extreme positions on other issues — have come out against it.

‘I thought the president made a big mistake by asking China to get involved in investigating a political opponent. It’s completely inappropriate.’

“I thought the president made a big mistake by asking China to get involved in investigating a political opponent,” the Maine Republican said. “It’s completely inappropriate.”

After the entreaty for Ukraine to investigate the Bidens, Trump called on China to look into the Bidens’ dealings.

This prompted comment from another Republican senator, Mitt Romney of Utah, who on Friday tweeted that Trump’s “unprecedented appeal to China and Ukraine to investigate Joe Biden is wrong and appalling.”

“When the only American citizen President Trump singles out for China’s investigation is his political opponent in the midst of the Democratic nomination process,” Romney observed in a follow-up tweet, “it strains credulity to suggest that it is anything other than politically motivated.”

In an unprecedented presidential attack on a sitting senator of one’s own party, Trump tweeted, “Mitt Romney never knew how to win. He is a pompous ‘ass’ who has been fighting me from the beginning, except when he begged me for my endorsement for his Senate run (I gave it to him), and when he begged me to be Secretary of State (I didn’t give it to him). He is so bad for R’s.”

Another Senate Republican, Ben Sasse of Nebraska, said, “Hold up: Americans don’t look to Chinese commies for the truth.” He added, “If the Biden kid broke laws by selling his name to Beijing, that’s a matter for American courts, not communist tyrants running torture camps.”

It is unclear precisely what Trump might believe the Bidens have done in China. Hunter Biden has worked with a bank, a lobbying group and a hedge fund, and had business dealings in China and Ukraine, including serving on the board of a Ukrainian energy company called Burisma Group.

“China should start an investigation into the Bidens. Because what happened in China is just about as bad as what happened with Ukraine,” Trump said last week.

Read on: For the first time, Biden says explicitly that Trump should be impeached

Also see: From Graham to Romney to Schiff: What key players in Washington are saying about Trump’s call with Ukraine’s Zelensky

Plus: A brief history of corporate apologies to China