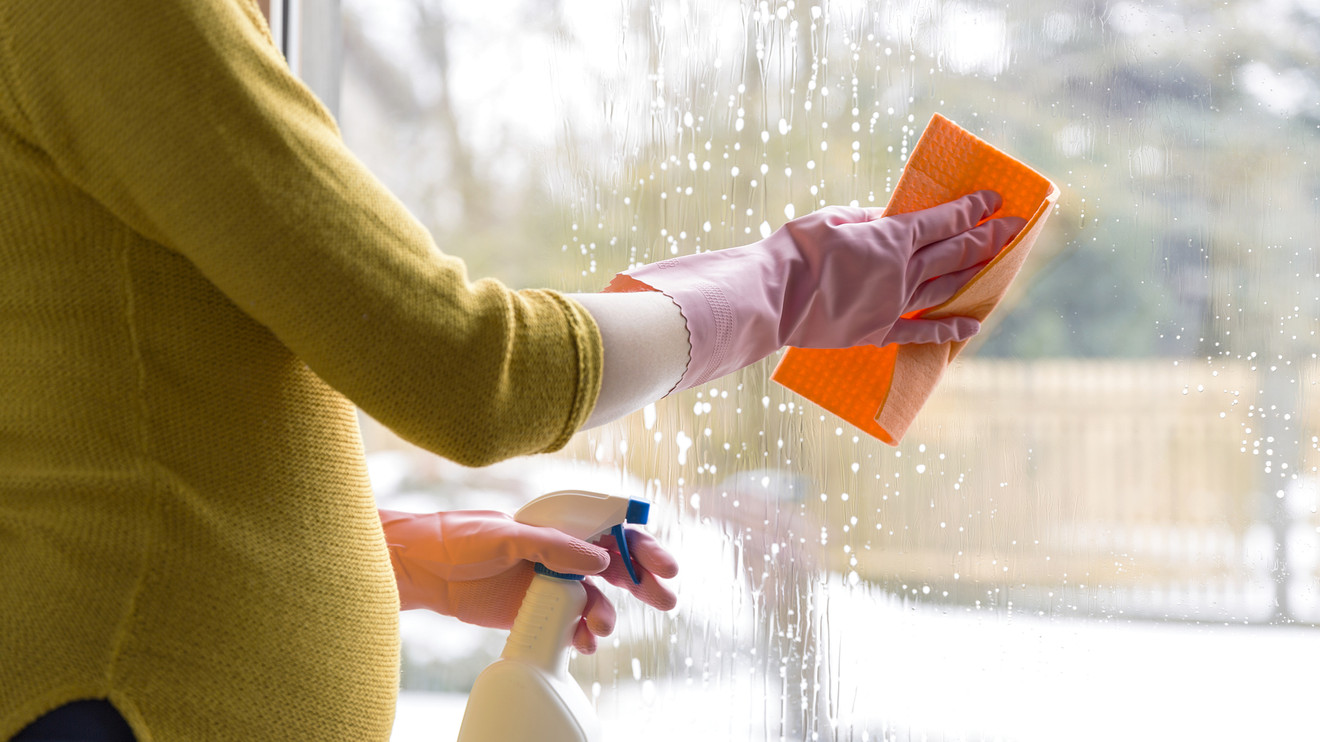 Working in a more physically demanding job can increase the likelihood that a pregnant woman’s newborn will be bigger than average, a new study suggests.

The relative strenuousness of a woman’s work — that is, moderate-intensity activity rather than light-intensity activity — increases the likelihood of fetal macrosomia (or having a birth weight of more than 8 pounds, 13 ounces) by 1.5 percentage points, according to a paper distributed this week by the National Bureau of Economic Research.

Fetal macrosomia is associated with health risks for both mother and child, according to the Mayo Clinic. Potential maternal risks include labor difficulties, post-delivery bleeding and uterine rupture, while risks to the child include childhood obesity and lower-than-normal blood sugar.

Performing moderate-intensity work while pregnant is also associated with a higher risk of gestational diabetes, or a type of diabetes diagnosed in a previously non-diabetic pregnant woman, the researchers found. Gestational diabetes can result in a number of health problems, including having an extra-large baby, according to the Centers for Disease Control and Prevention.

Still, job strenuousness during pregnancy emerged as “an independent risk factor for fetal macrosomia” even after controlling for diagnosed gestational diabetes and weight gain during pregnancy, the authors wrote.

“One possible mechanism underlying this finding is sleep-deprivation-induced diabetes (which is unmeasured or undiagnosed in our birth data), with gestational diabetes leading to fetal macrosomia,” they said..

“There is some evidence suggesting an adverse effect of strenuous activities at work on sleep quality, although physical exercises in general are often recommended to pregnant women for health benefits. Sleep deprivation has been found to correlate with diabetes,” they added.

Women have become increasingly likely to work during their pregnancies over the past several decades, according to the U.S. Census Bureau. They have also become more likely to work further into their pregnancies: Among working women expecting their first child in 2006 to 2008, around 82% kept working into their final month of pregnancy, according to the Pew Research Center, a nonprofit think tank in Washington, D.C.

“Given that more pregnant women are working today, and working longer into their pregnancy, it is critical to understand the maternal and fetal health implications of work-related exposures,” the latest study’s authors wrote. “While the focus on hazardous exposures such as pollution and chemicals is important, these exposures are relatively rare, especially in comparison with job strenuousness, which can happen on a regular basis and cumulatively can result in a significant impact.”

The study authors analyzed New Jersey health-department data on live births in the state from 2014 to 2015, which included information on birth weight, the length of gestation, maternal demographic and health characteristics, and information on mothers’ occupation and work status prior to childbirth.

To measure the “strenuousness” of a job, the authors matched women’s occupations with the Metabolic Equivalent of Task (MET), a metric used to measure the intensity of physical activity.

Accommodations for pregnant women at work can vary. Under the federal Pregnancy Discrimination Act of 1978, a company must treat pregnant employees “the same as non-pregnant employees who are similar in their ability or inability to work,” according to the nonprofit Workplace Fairness. Expecting mothers may also be entitled to accommodations under the Americans with Disabilities Act if they develop a pregnancy-related health condition.

Twenty-seven states and Washington, D.C., as of June had passed legislation mandating that some employers provide pregnant workers with reasonable accommodations, according to the National Partnership for Women and Families.

“The effects of strenuous work activities on maternal and fetal health need to factor into any cost-benefit calculus surrounding the policy debate of whether to require employers to provide reasonable accommodations for female workers during pregnancy,” the study authors concluded.