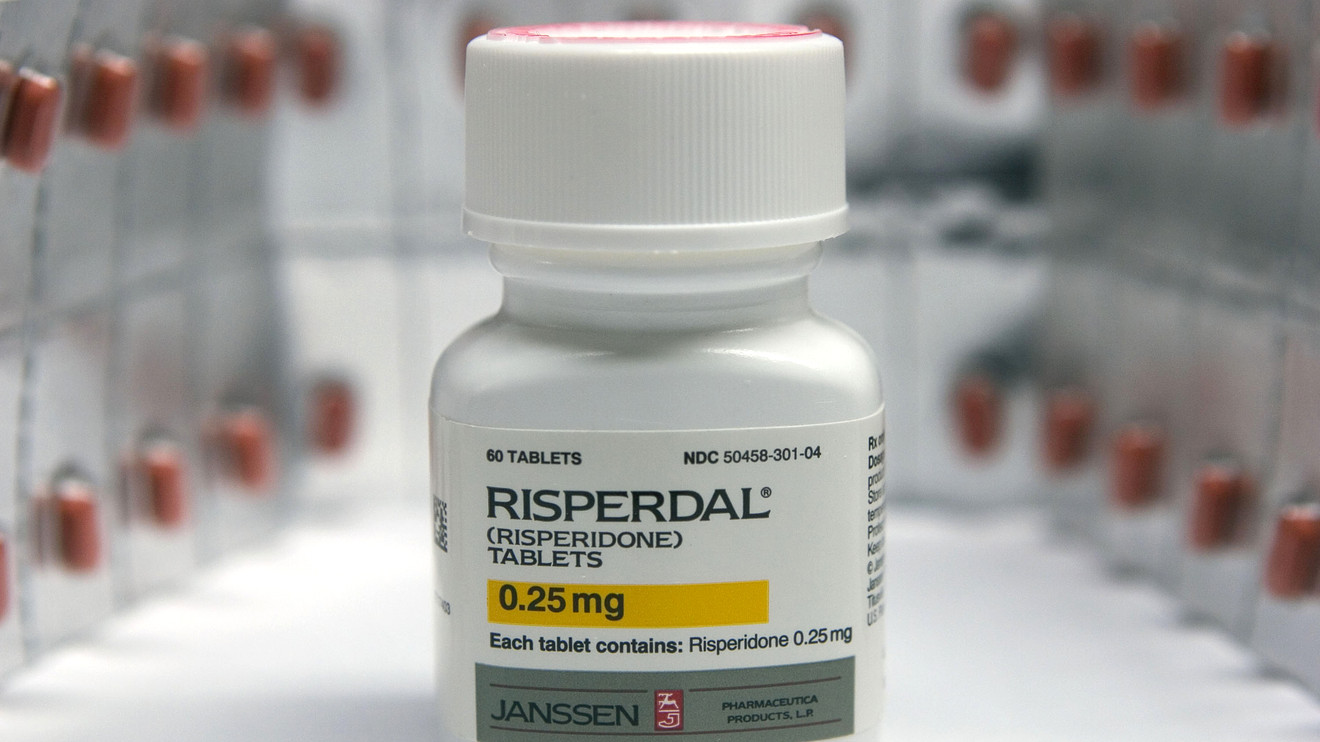 A Philadelphia jury on Tuesday ordered Johnson & Johnson to pay $8 billion in damages to a Maryland man who said his use of J&J’s antipsychotic Risperdal as a child caused enlarged breasts and the company failed to properly warn of this risk.

It was the biggest award to date among more than 13,000 lawsuits against J&J JNJ, -0.99%   alleging that Risperdal caused a condition called gynecomastia in boys, which involves enlargement of breast tissue. The lawsuits generally claim that J&J was aware of the risk of this side effect, but understated the risk to doctors.

It is also the latest in a series of costly legal setbacks for J&J in a slew of lawsuits alleging injuries from products and other claims. In August, an Oklahoma judge ordered the company to pay $572 million for contributing to the state’s opioid-addiction crisis.  Last year, a St. Louis found J&J should pay $4.69 billion in damages to 22 women and their families who blamed ovarian-cancer cases on use of the company’s baby powder.