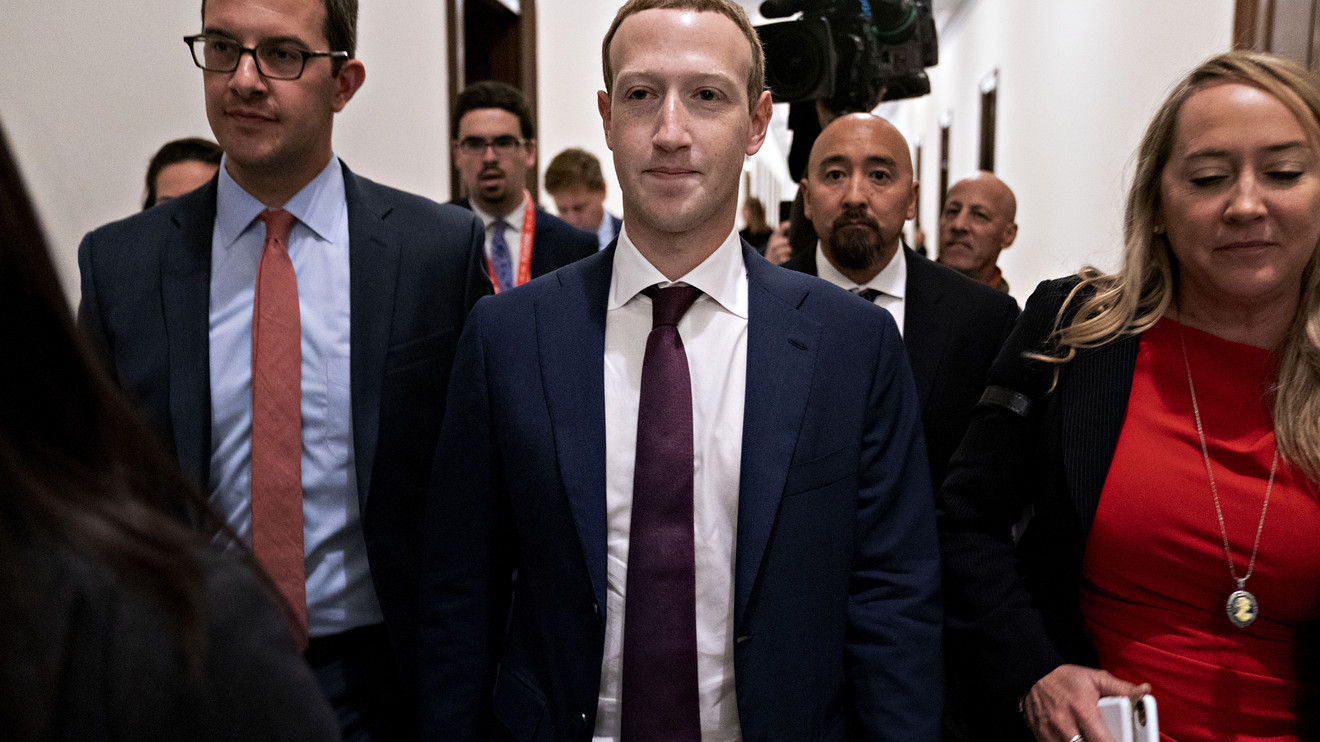 As many as 40 state attorneys general intend to join a New York-led investigation of Facebook Inc. for anti-competitive business practices, the latest and most potentially treacherous obstacle yet for the social-networking giant.

Several attorneys general met Monday in Washington with officials from the Justice Department and Federal Trade Commission, New York Attorney General Letitia James, a Democrat, said in a statement. She was joined by counterparts from Florida, Iowa, Nebraska, and North Carolina — all of whom issued statements Monday.

“Today, we held bipartisan conversations with attorneys general from around the country and key officials at both the U.S. Department of Justice and the Federal Trade Commission about our investigation into Facebook,” James said.

The group met with U.S. Attorney General William Barr, as well as with Deputy Attorney General Jeffrey Rosen and Makan Delrahim, who heads the department’s antitrust division, according to a Reuters report.

Facebook FB, -0.43%  , which agreed to pay a $5 billion settlement with the FTC in July for privacy violations, is being investigated by the FTC for its business practices as part of a possible federal government crackdown on Big Tech. The FTC is also looking at Amazon.com Inc. AMZN, -0.40%  , while the Justice Department is spearheading probes of Apple Inc. AAPL, +0.02%  and Alphabet Inc.’s GOOGL, -0.22% GOOG, -0.11%  Google.

Additionally, the Justice Department said it has opened a probe of online platforms, including Facebook. The company, which boasts 2.4 billion monthly active users, owns onetime rivals Instagram and WhatsApp.