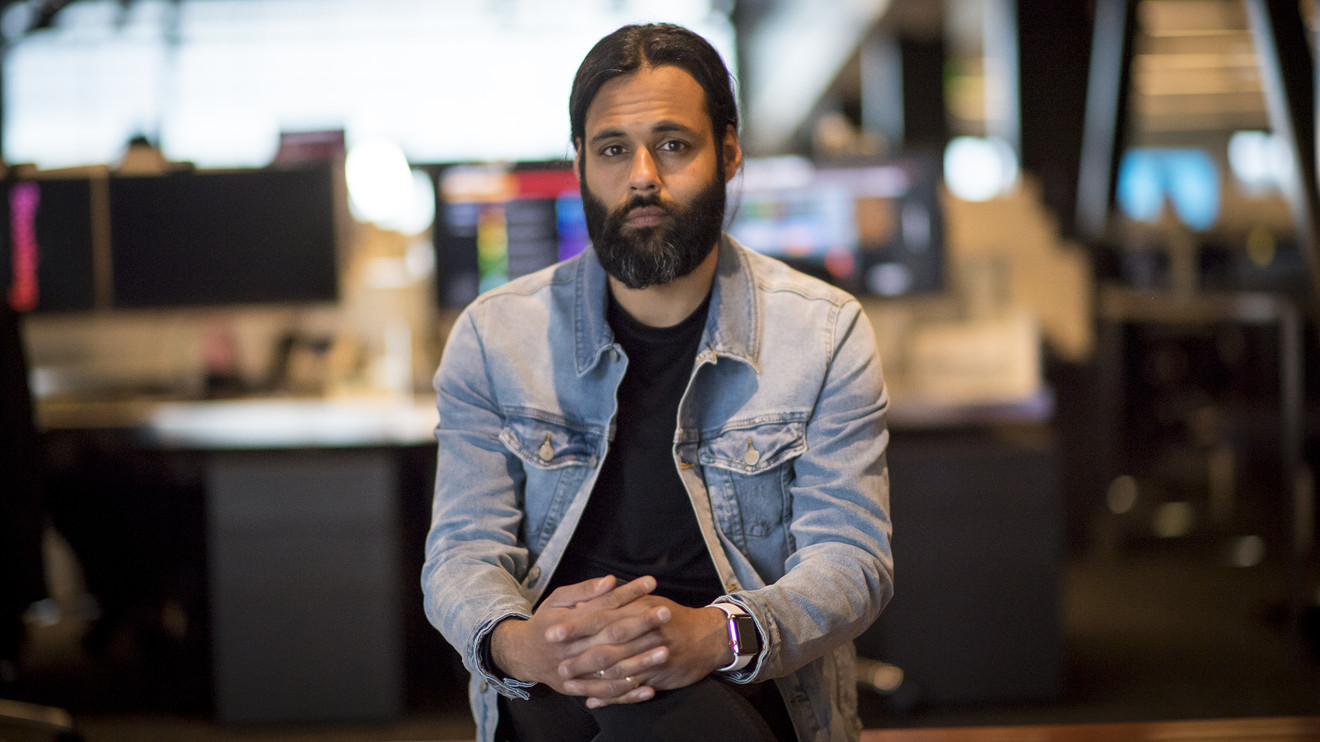 Robinhood is taking another stab at offering a banking product.

Read more: Robinhood’s new checking accounts may not be insured after all

But within days of announcing those accounts, the head of Securities Investor Protection Corp. (SIPC), a bipartisan group of senators and analysts raised concerns about the product. Stephen Harbeck, then president and CEO of the Securities Investor Protection Corp. (SIPC), said it would only provide insurance protection for cash that’s used to buy securities.

A bipartisan group of senators sent a letter to the heads of the Securities and Exchange Commission, the Federal Deposit Insurance Corp. (FDIC) and SIPC. They said Robinhood’s marketing could “mislead” consumers. By January, Robinhood quietly removed the wait list for cash management accounts and said it would revamp the program.

How Robinhood’s accounts will work

Funds deposited into Robinhood’s accounts are automatically “swept” into accounts at partner banks. The company said it could change those partner banks at any time. Customers will be insured for up to $250,000 at each of these partner banks, for a maximum of $1.25 million, by the Federal Deposit Insurance Corp.

Also see: 3 things NOT to do with your savings now that the Fed has cut interest rates

However, customers will need to monitor their individual accounts at each of the partner banks to ensure that the funds deposited don’t exceed $250,000. And if customers already have accounts at one of these banks, they can request that Robinhood sweep their cash management deposits to another institution if they’re in danger of surpassing the $250,000 limit at a given bank.

Don’t miss: Nearly 70% of Americans are making this huge mistake with their money

The debit card can be used to withdraw cash for free from ATMs in the Allpoint or MoneyPass networks. If the card is used at an out-of-network ATM, Robinhood won’t reimburse customers for any out-of-network ATM fees they incur.

How Robinhood’s accounts stack up

Other companies have already released their own versions of these banking products, including online lender SoFi, wireless company T-Mobile TMUS, -1.11%, and robo advisory firms Acorns, Stash, Wealthfront and Betterment. Unlike Robinhood, Betterment will reimburse customers for out-of-network ATM fees.

While Robinhood’s 2.05% APY is well below the 3% it initially promised, it’s broadly in line with other institutional APYs such as Wealthfront (2.07%), Betterment (2.04%) and SoFi (1.80%). These are lower than many bank APYs, however. Vio Bank offers 2.42% APY. According to personal-finance site Bankrate, that’s the best rate available as of October 2019.