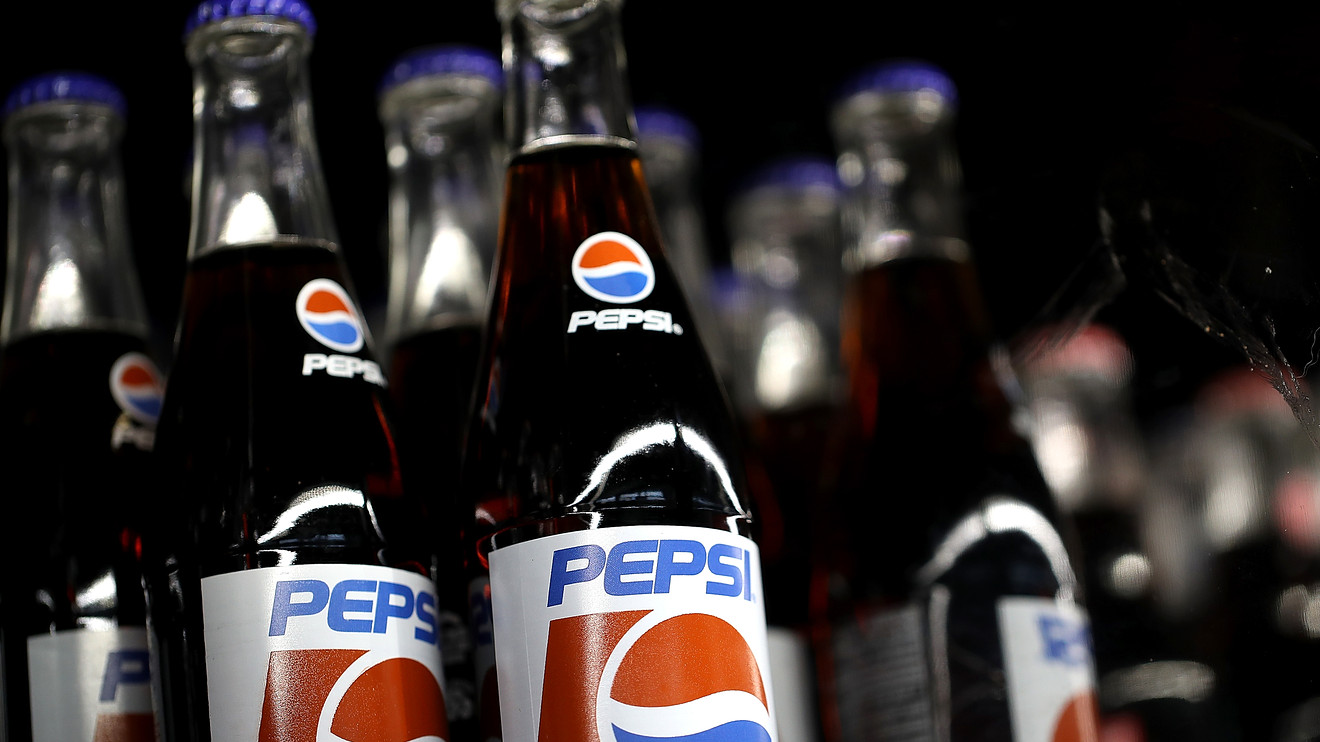 PepsiCo Inc. has priced its first-ever green bond, earmarking the proceeds from the $1 billion offering to help the food and beverage giant cut virgin-plastic use and replenish the water it consumes in making sodas and snacks.

“I am proud PepsiCo has issued its first green bond to address global challenges like carbon emissions, access to clean water, and plastic waste, and that the company continues to be a leader in tackling critical sustainability issues,” said Lowden.

The offering adds to PepsiCo’s roughly $34 billion in outstanding debt.

The 30-year green bonds will yield about 92 basis points over a Treasury bond, at the lower end of pre-pricing estimates, a person familiar with the deal told Bloomberg. One basis point is equal to one one-hundredth of one percentage point.

In September, PepsiCo released its 2018 sustainability report, which outlined six priority areas where the company believes it can make the best contribution: agriculture, water, packaging, products, climate and people.

Bond proceeds, the company says, will help PepsiCo hit a new target to reduce 35% of virgin plastic content across its beverage portfolio by 2025. Green Bond proceeds will help reach this target by funding projects that purchase compostable, biodegradable and/or recyclable material for use in product packaging, and by investing in the development of packaging that includes bio-based PET bottles and compostable and biodegradable snacks flex films.

Bond proceeds are also intended to push Pepsi toward reducing greenhouse gas emissions across its value chain by 20% by 2030, from a 2015 baseline. By 2025, in high water-risk areas PepsiCo aims to replenish 100% of the water it consumes in its manufacturing operations and improve its operational water-use efficiency.

Green investor advocate As You Sow had called out PepsiCo for its failure to increase U.S. bottle and can recycling rates after eight years of the group’s lobbying for change.

Pepsi is a signatory, along with consumer-products giant Unilever, which announced a major plastics initiative Monday, in an industry initiative called Loop, which looks primarily at ways to reduce packaging.

Read: With refillable deodorant and naked products, Unilever thinks it can halve virgin plastic use by 2025

Green bond issuance has gained in the last decade, with new issuance this year alone expected to reach about $250 billion globally — a more than 20% increase from a year ago. That includes a $1.4 billion two-part offering from Netherlands-based TenneT Holding and the equivalent of a $2.2 billion three-part bond offering from China’s Industrial and Commercial Bank of China.