Home
Stocks
Men exaggerate their importance at work, while women do the exact opposite
Prev Article Next Article 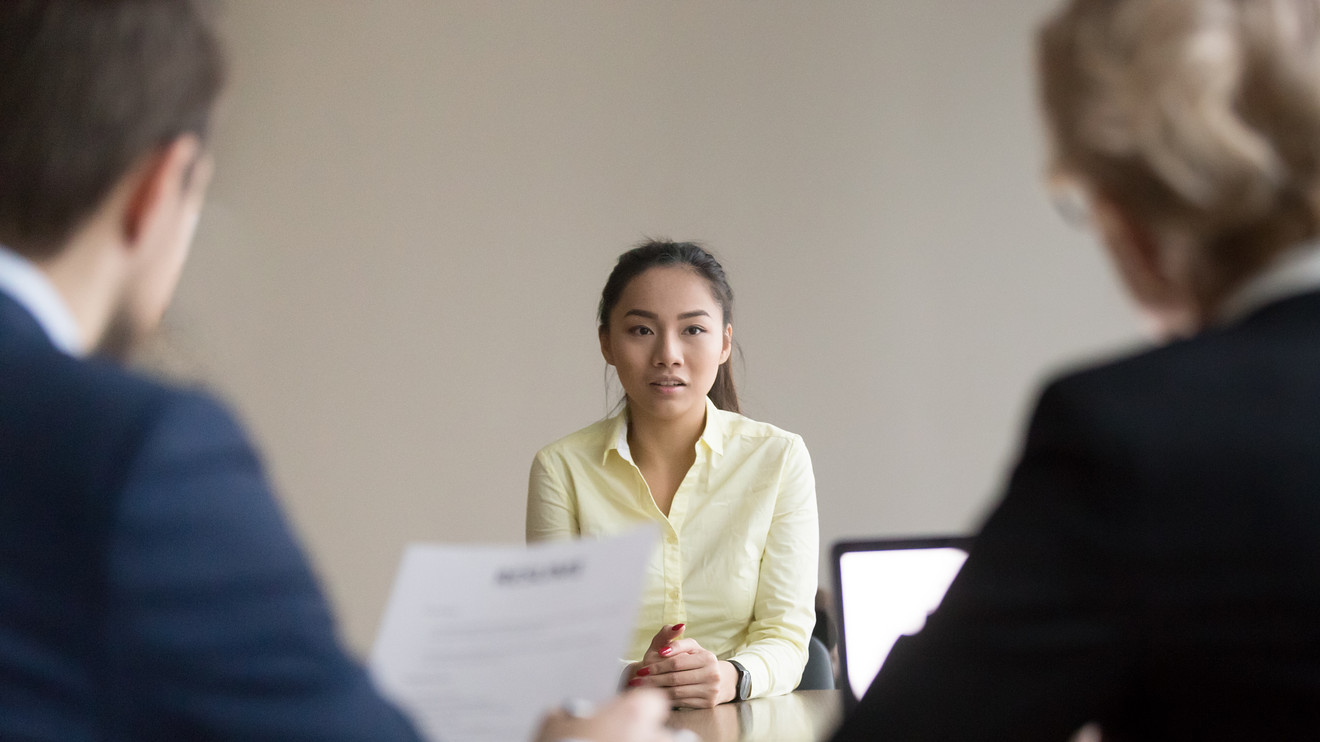 A new study from researchers from Harvard Business School and the Wharton School at the University of Pennsylvania sought to determine whether men or women were more likely to assess their own work positively.

Despite the fact that men and women performed just as well as each other on the test, women on average reported their performance as being 15 points lower on the 100-point scale than the average man.

“When communicating to potential employers, women systematically provide less favorable assessments of their own past performance and potential future ability than equally performing men,” the researchers wrote in the working paper distributed by the National Bureau of Economic Research.

The researchers conducted an experiment where 900 workers were asked to take a 20-question test from the Armed Services Vocational Aptitude Battery, an exam used to determine whether someone is qualified to enlist in the U.S. Armed Forces.

Afterwards, the participants were asked to estimate how many questions they believe they answered correctly on the test and to rate their overall performance in different ways, including on a scale from 0 to 100 where a 100 indicated that they fully believed they did well on the test.

Read more: The gender wage gap is much worse than you think

The researchers ruled out various possible explanations for why women were less inclined toward self-promotion. Even after some of the participants were told how well they scored on the test and how that compared to others’ scores, they still assessed themselves more poorly than men.

This, the working paper’s authors said, indicated that a gap in confidence alone did not explain the gap in self-promotion.

Other additional tests the researchers performed also ruled out the possibility that men were more inclined to inflate a self-assessment because of incentives such as higher pay. Women were still more likely to rate themselves more poorly regardless of whether or not a potential employer was going to see their test results or their self-assessment.

Also see: Even Uber’s got a gender gap — but how bad is it?

Among the remaining possible explanations, the researchers said that their findings could suggest that women believe that self-promotion is an inappropriate way to behave and/or that they are afraid of the possibility of backlash over being boastful about one’s abilities.

At the same time, they also pointed to other research that showed that men are inclined to inflate their performance estimates, but that employers don’t always take this into account.

Regardless of the reasoning behind the gender gap in self-promotion, the researchers noted that it could have serious ripple effects in women’s careers. As they note, people are often asked to rate their skills when applying to schools, interviewing for jobs or during performance reviews. As a result, they argue that many women’s disinclination to assess themselves more favorably could play into other gender gaps, such as those around education and salary.