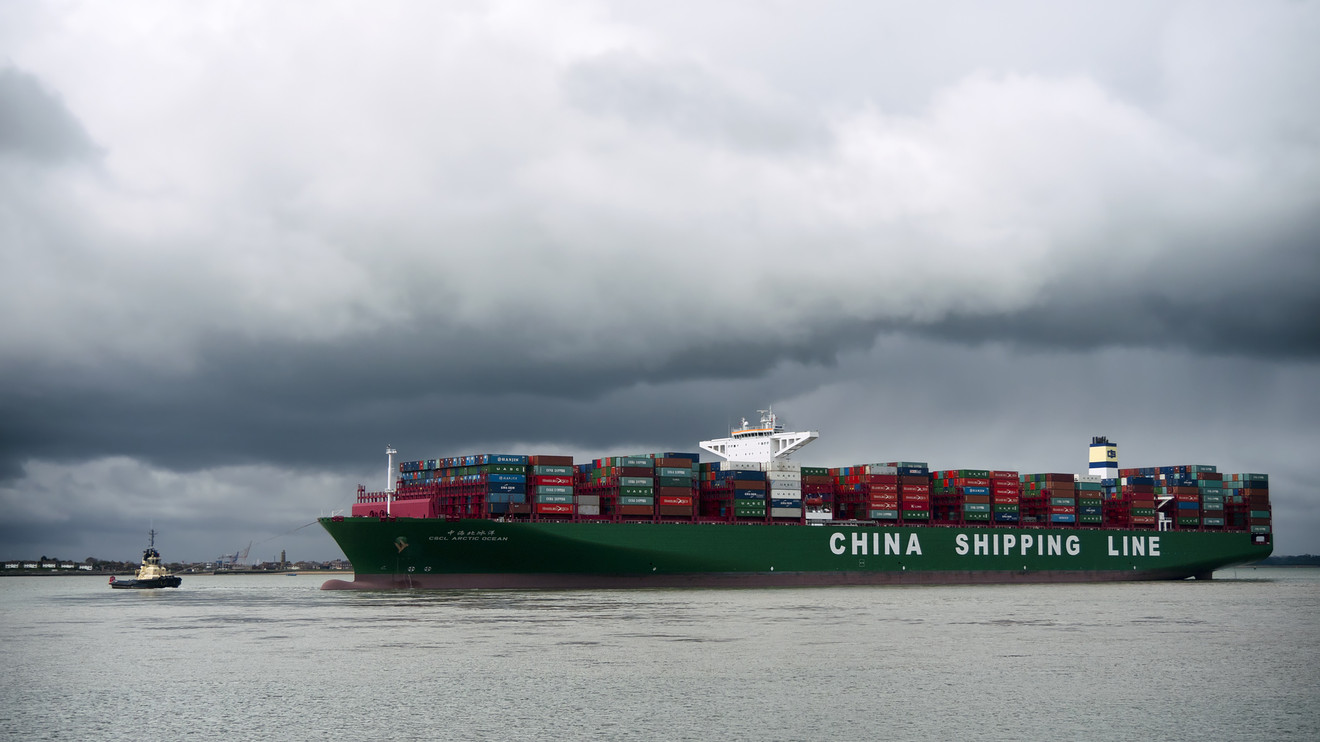 U.S. stocks on Tuesday were poised to slip for a second session in a row as investors focused on Sino-American trade talks, with the latest developments making it unclear that a grand resolution can be achieved soon.

Wall Street’s focus on trade relationships between the U.S. and China have been heightened this week as discussions between lower-level officials, leading to higher-level delegates on Oct. 10-11, are kicking off.

However, recent developments this week have made it difficult for investors to anticipate that a sweeping tariff agreement between the world’s largest economies can be achieved soon, with a import duties set to be implemented on $250 billion worth of Chinese goods to 30% from 25% set to take effect Oct. 15.

Late Monday, the U.S. blacklisted 28 Chinese companies because of their alleged role in human-rights violations against Muslim minorities ahead of the high-level discussions which will be led by China Vice Premier Liu He on Thursday.

That said, Chinese commodity buyers have reportedly increased investments in U.S. soybeans, with the Wall Street Journal reporting that “farm exports, new purchasing deals and prices have all been climbing again in recent weeks.”

“It seems that investors are reluctant to assume a clear direction ahead of the high-level trade negotiations between US and Chinese officials on Thursday and Friday,” wrote Charalambos Pissouros, senior market analyst at brokerage JFD Group.

Looking ahead, investors will be watching data on producer prices, which could help guide economists’ and investors’ expectations for stubbornly low inflation that has mostly run below the Federal Reserve’s 2% annual target.