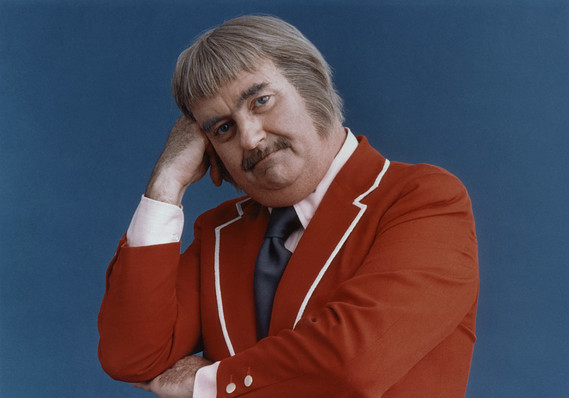 One of these kangaroos is not like the other.

As Democrats press forward with their impeachment inquiry into President Donald Trump, one of his top allies in Congress on Tuesday likened House Intelligence Committee Chairman Adam Schiff to a sinister version of the classic children’s-television character:

‘What we see in this impeachment is a kangaroo court and Chairman Schiff is acting like a malicious Captain Kangaroo.’

Florida Rep. Matt Gaetz gave California Democrat Schiff the moniker as Schiff blasted the Trump administration’s decision to block testimony from the U.S. ambassador to the European Union, of which Ukraine is not a member, about Trump’s interactions with Ukraine.

Trump’s Twitter account had earlier invoked the same marsupial in arguing the president would “love” to have the ambassador, Gordon Sondland, testify, but claimed: “Unfortunately he would be testifying before a totally compromised kangaroo court, where Republican’s rights have been taken away, and true facts are not allowed out for the public to see.”

The dictionary definition of a kangaroo court is “a mock court in which the principles of law and justice are disregarded or perverted.”

Schiff and two other House chairmen on Tuesday said they would subpoena Sondland after he didn’t show up for a deposition in the Democrats’ impeachment investigation. Schiff also said Tuesday that Sondland’s failure to testify was “strong evidence of obstruction” by the administration.

Trump didn’t use a children’s-television-character nickname for Schiff but has frequently mocked the congressman and even suggested he be arrested.

Now read: How one liddle’ tweet from Trump turned into a viral, real-time grammar lesson