Home
Stocks
Key Words: Kevin Durant signed with the Nets because ‘the cool thing now is not the Knicks’
Prev Article Next Article 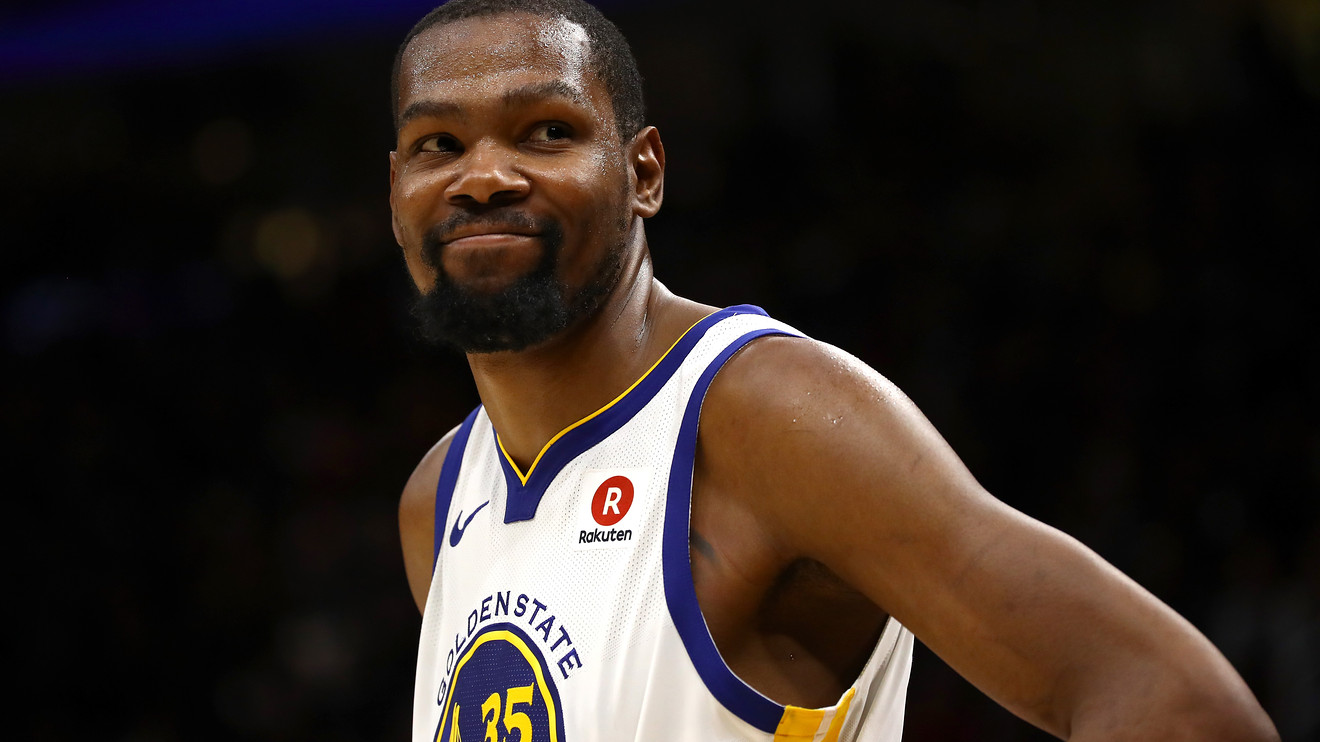 ‘It’s like, the cool thing right now is not the Knicks.’

Ouch. Kevin Durant, who left the Golden State Warriors and signed a $164 million, four-year contract with the Brooklyn Nets over the summer, took that shot at the crosstown rival New York Knicks in a Hot 97 radio interview Tuesday morning.

Although the Knicks had freed up salary-cap space hoping to woo the 31-year-old all-star and two-time Finals MVP, Durant revealed in the new interview that he never seriously considered the move to Madison Square Garden MSG, -1.45% MSGN, -2.77% because the Knicks have come to be viewed as a losing team — not making the playoffs in any of the past six seasons or winning an NBA title since 1973. That’s not “cool,” Durant said.

“I thought about it, yeah, just a thought. But I didn’t really do any deep, full analysis on the Knicks — no,” Durant said.

‘I think a lot of fans look at the Knicks as a brand and expect these younger players who, in their lifetime, don’t remember the Knicks being good. … So that whole brand of the Knicks to them is not as cool as, let’s say, the Golden State Warriors or even the Lakers or the Nets now.’

He added that, “The organization, basketball is the most important thing for me, so playing with Kyrie [Irving], DeAndre Jordan, the young players [the Nets] got, was key,” he said. “I just wanted to be around a nice group of young players and also a good mix of vets.”

Durant’s words riled up Knicks fans still disappointed that he hadn’t joined their team. Indeed, the Knicks reportedly had banked on Durant and Irving joining them — as had investors: MSG’s stock dropped when Durant passed over the Knicks for the Nets. His interview was trending on Twitter TWTR, -2.75% on Tuesday afternoon as sports fans weighed in:

Translation “I came cause I’m a follower”