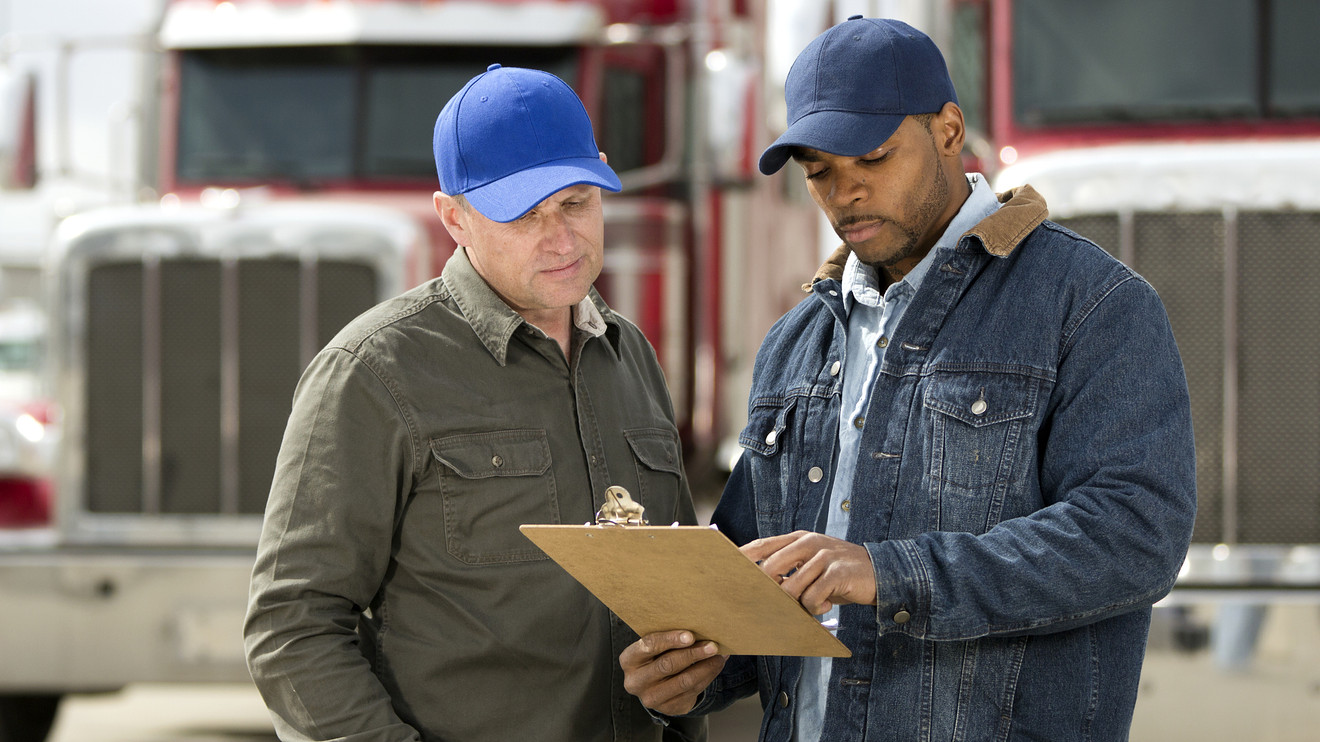 The future of work looks even bleaker for African-American workers, a new report suggests.

Black Americans are poised to be disproportionately impacted by automation, according to research released this month by McKinsey & Co., with the possibility of some 132,000 African-American jobs being displaced as a result of automation by the year 2030.

“By 2030, the employment outlook for African Americans — particularly men, younger workers (ages 18–35), and those without a college degree — may worsen dramatically,” the report’s authors said. “Additionally, we find that African Americans are geographically removed from future job growth centers and more likely to be concentrated in areas of job decline.”

If left unchecked, they added, these trends “could have a significant negative effect on the income generation, wealth, and stability of African-American families.” Black families had a mean and median net worth of less than 15% of white families’ in 2016, according to the Federal Reserve Board.

African-American workers occupy this “distinctly disadvantaged position” in part because they tend to be overrepresented in automation-vulnerable “support roles” like food-service workers, office clerks and truck drivers, McKinsey previously found. At the same time, they are underrepresented in low-displacement occupations like educators, creatives, health professionals and legal professionals, the firm’s research shows.

About 25% of U.S. jobs have “high exposure to automation” over the next few decades, according to a Brookings Institute analysis published in January, with more than 70% of their tasks “at risk of substitution.” Jobs in food preparation, office administration, transportation and production are at greatest risk for automation, the report said.

African-Americans workers also tend to be clustered in lower-paying occupations, found the McKinsey analysis, which included data from the Bureau of Labor Statistics, the U.S. Census and Moody’s Analytics. Seven of the top 10 jobs held by African Americans — cashiers, food-preparation and service workers, retail salespeople, customer-service representatives, office clerks, janitors and cleaners, and stock clerks and order fillers — also rank among the top 15 jobs at risk of automation-fueled displacement.

What’s more, McKinsey found, there is a disconnect between where African Americans tend to live and the types of local economies (which the report classifies into “geographical archetypes”) expected to hold the most job prospects.

“African Americans are underrepresented in five out of the six projected fastest-growing geographical archetypes and are overrepresented in two of the six slower-growing archetypes, including the one archetype that has shown negative growth — distressed americana [struggling rural areas],” the report said.

Black workers have the second-highest potential rate of automation-related job displacement by 2030 (23.1%), according to the report, behind only potential Hispanic and Latino job displacement (25.5%). That’s compared to 22.4% for white workers and 21.7% for Asian workers.

Through a gender lens, the specter of job displacement appears more dire for black men than for black women — their projected job-displacement rates are 24.8% and 21.6%, respectively. African-American women tend to be overrepresented in health-care jobs like nursing assistants and home health aides, the report said, which are part of a growing sector and have lower potential for automation. Still, many of those positions aren’t all that lucrative, the report noted.

The authors suggest a range of remedies to address the problem, including investing in higher education, particularly historically black colleges and universities, to help reduce educational disparities; and increasing access to “occupation switching,” or transitioning into growing careers that require similar skills but are better-paying and less threatened by automation.

“The public and private sectors will need to implement targeted programs to increase the awareness of automation risk among African-American workers,” the authors wrote. “Additionally, both sectors will need to provide African Americans with opportunities for higher education and the ability to transition into higher-paying roles and occupations.”