Home
Stocks
The Wall Street Journal: Some expected GE CEO Larry Culp to break up the company. Instead, he’s trying to fix it.
Prev Article Next Article 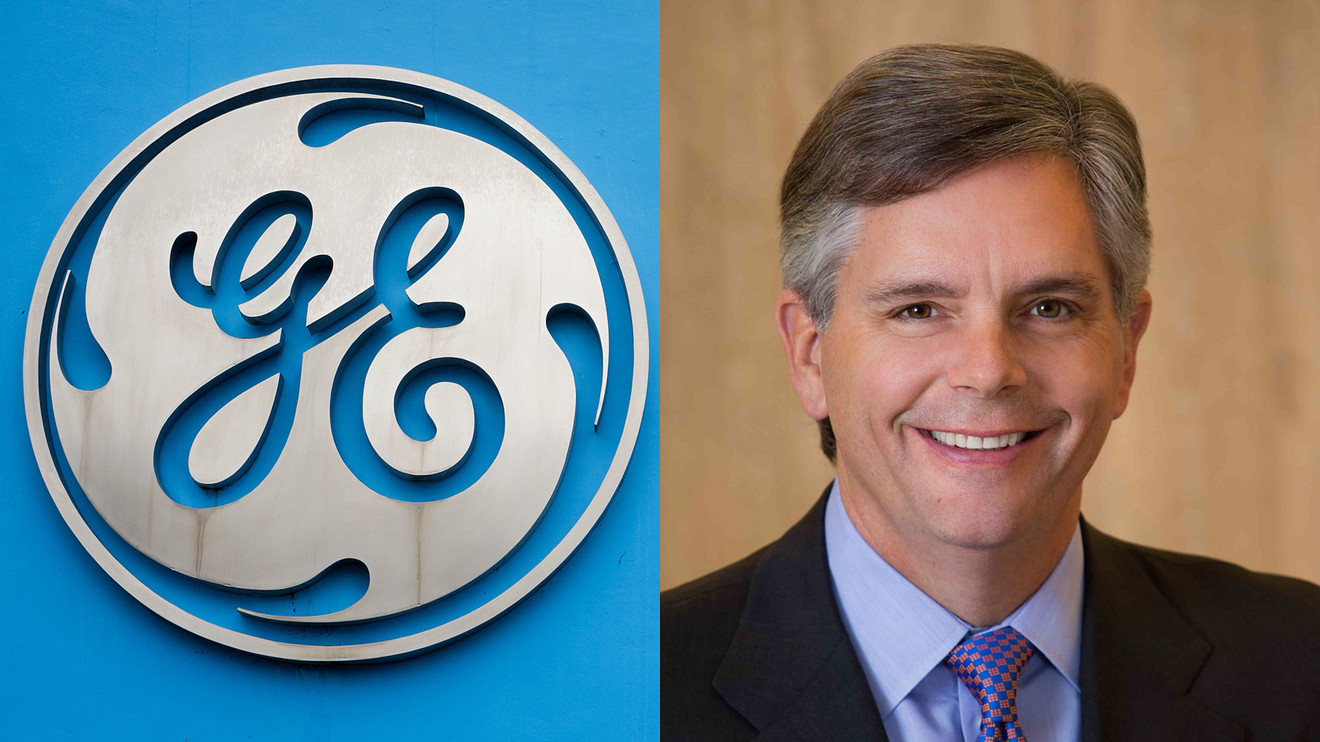 When Larry Culp gathered top General Electric Co. officers for a summit north of New York City last month, the chief executive had a message for them. He wasn’t going to dismantle their company.

They could be forgiven for suspecting otherwise. The industrial giant GE, +0.00%  had been through tumult, including the pressured departure of a 16-year CEO, the aborted 14-month stint of his successor, a long slide in the stock and a gutting of the dividend. A finance chief teared up in 2017 as he revealed problems that had lain hidden inside a company once seen as the apex of American manufacturing might.

Now it had a new CEO, an outsider known for running his previous company as a collection of independent businesses orbiting a small central staff. He put up a slide showing two organizational extremes. On one end was a top-down, centralized management structure, similar to the way GE had operated for years. The other end, he said, would be Berkshire Hathaway’s BRK.B, -0.33%  Warren Buffett sitting with just a handful of staff.

Culp said he had heard concerns from his lieutenants about moving GE in the direction of a decentralized corporate structure, as his predecessor seemed to be doing. Then he said he agreed with the concerns—and he wasn’t going to do it. It was the first time Culp, GE’s first outsider boss in its 127-year history, laid out his vision to the executives atop the conglomerate’s power turbine, jet engine and other factories.