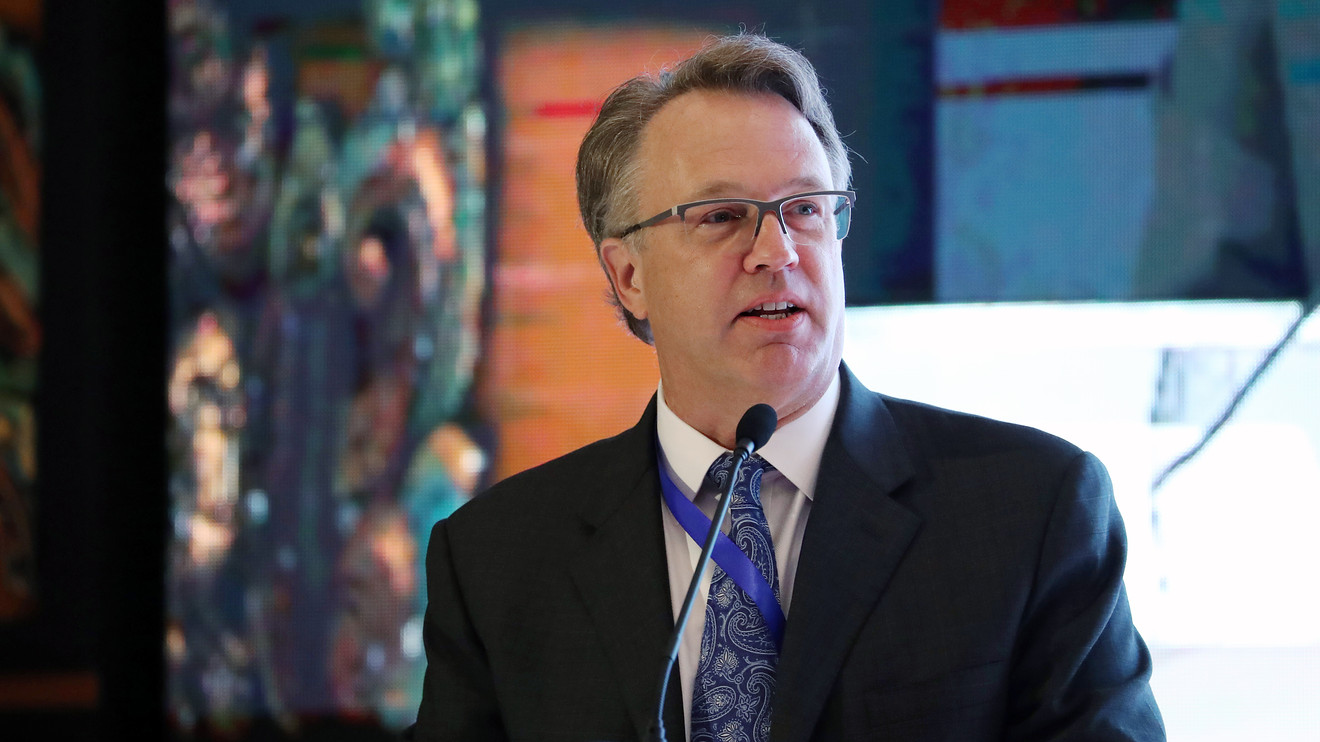 The Federal Reserve Bank of New York added $47.05 billion to the financial system Monday by using the market for repurchase agreements, or repo, to relieve funding pressure in money markets.

Banks asked for $47.05 billion in overnight reserves, all of which the Fed accepted, offering collateral in the form of U.S. Treasury and mortgage securities.

On Friday, the Fed said it would extend its scheduled repo lending through Nov. 4. It said it would continue to offer overnight repos, which are meant to relieve funding pressure in money markets, for an aggregate amount of at least $75 billion each night through Nov. 4.

The Fed said it would extend its two-week repo loans as well. It plans to offer at least $45 billion between Oct. 8 and Oct. 11. After that, the amount available will drop to $35 billion through Oct. 29.

An extended version of this report appears at WSJ.com