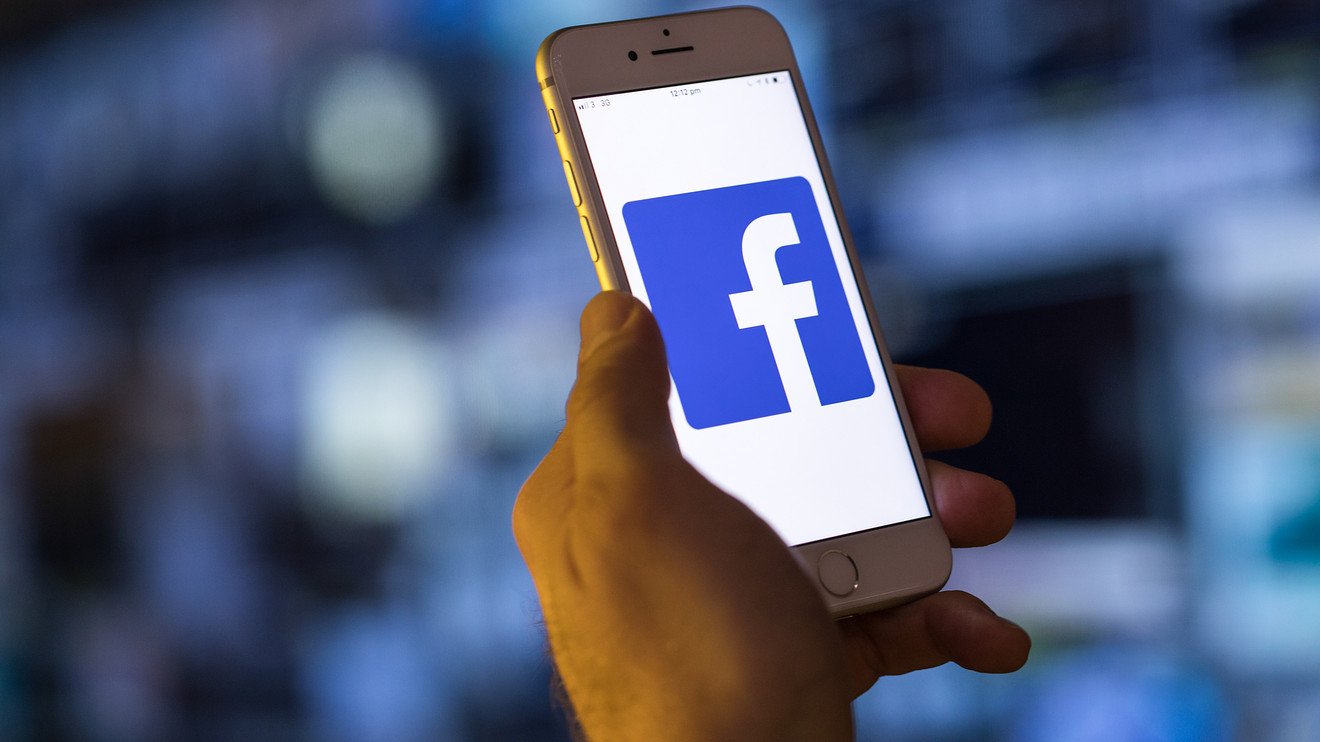 Facebook Inc. could pay $40 million to settle a lawsuit from advertisers over miscalculated video metrics.

The legal battle began in 2016 after Facebook FB, -0.43%   disclosed it had incorrectly calculated the average viewing time for video ads on its platform. For two years, the tech giant had only counted video views that lasted at least three seconds, ignoring those of shorter durations and artificially pushing the average length of a view higher. Facebook said it discovered the problem only a month before going public with it.

A group of small advertisers sued in California federal court, alleging that Facebook engaged in unfair competitive practices by providing inaccurate information. The plaintiffs later added claims that Facebook knew about the incorrect metrics long before it ultimately fixed them and that the error was larger than what Facebook told some advertisers.

The legal battle centered on how much the inflated metrics impacted advertisers’ businesses and the claim that Facebook knew about the inaccuracy of the information sooner than it had admitted. Facebook argued that the impact was minimal because the company doesn’t bill advertisers based on video watch time.

Teens ignored vaping warnings for years. Now, some are scared.