Home
Stocks
The New York Post: U.S. diplomat’s wife identified after fleeing U.K. due to fatal crash
Prev Article Next Article
This post was originally published on this site 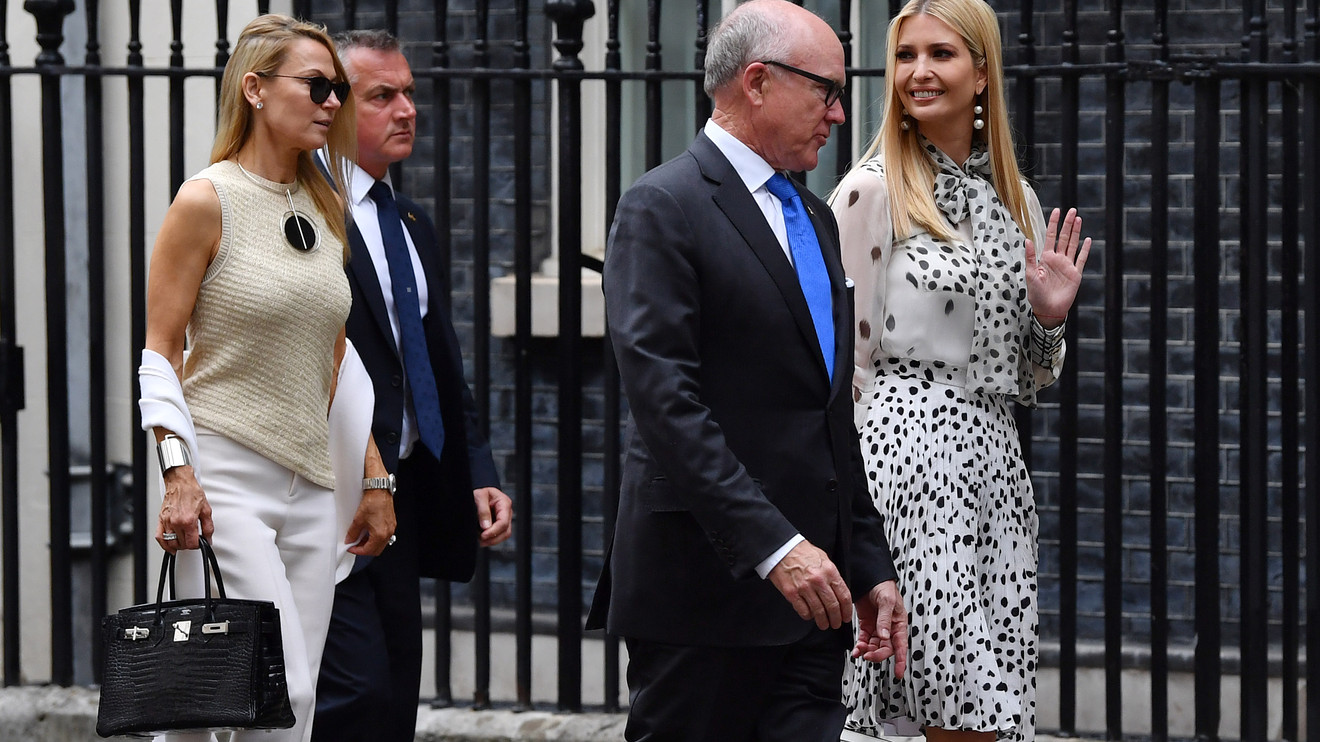 The wife of an American diplomat who allegedly fled the U.K. to avoid charges in a wrong-way crash that killed a British teenager was identified in a report on Sunday.

The outlet didn’t say how they had identified the driver, who allegedly careened into Dunn while driving on the wrong side of the road outside RAF Croughton, an air force base used by the US.

Neither she nor her husband, Jonathan Sacoolas, could be reached by The Post Sunday night.

In the aftermath of the crash, Anne Sacoolas got out of the car and admitted she was in the wrong, sources told The Telegraph. Her 12-year-old son was in her vehicle with her at the time.

The following day, police went to her home in Croughton to tell her that Dunn had died in the hospital — and lawyers and U.S. embassy officials advised her to take off, according to the outlets.

A U.S. embassy in London spokesperson and the U.S. State Department confirmed the woman and her family had left the U.K.

The State Department confirmed the driver was the spouse of a U.S. diplomat assigned to the U.K., but wouldn’t confirm their identities, or reveal the husband’s title.

Immunity usually only covers diplomats and their dependents based in London. But there is a special arrangement, in place since 1994, for diplomats working at RAF Croughton, according to Sky News.

Local authorities and the victim’s family have been pleading for the woman to be sent back to face charges.

A senior officer in the Northamptonshire police force wrote to the embassy urging them to waive diplomatic immunity “in order to allow the justice process to take place.”

And Secretary of State for Foreign Affairs Dominic Raab said he asked U.S. ambassador Woody Johnson to waive immunity too, but was declined.

The victim’s parents, Tim Dunn and Charlotte Charles on Saturday, pleaded with President Trump to intervene.

This story originally appeared at NYPost.com