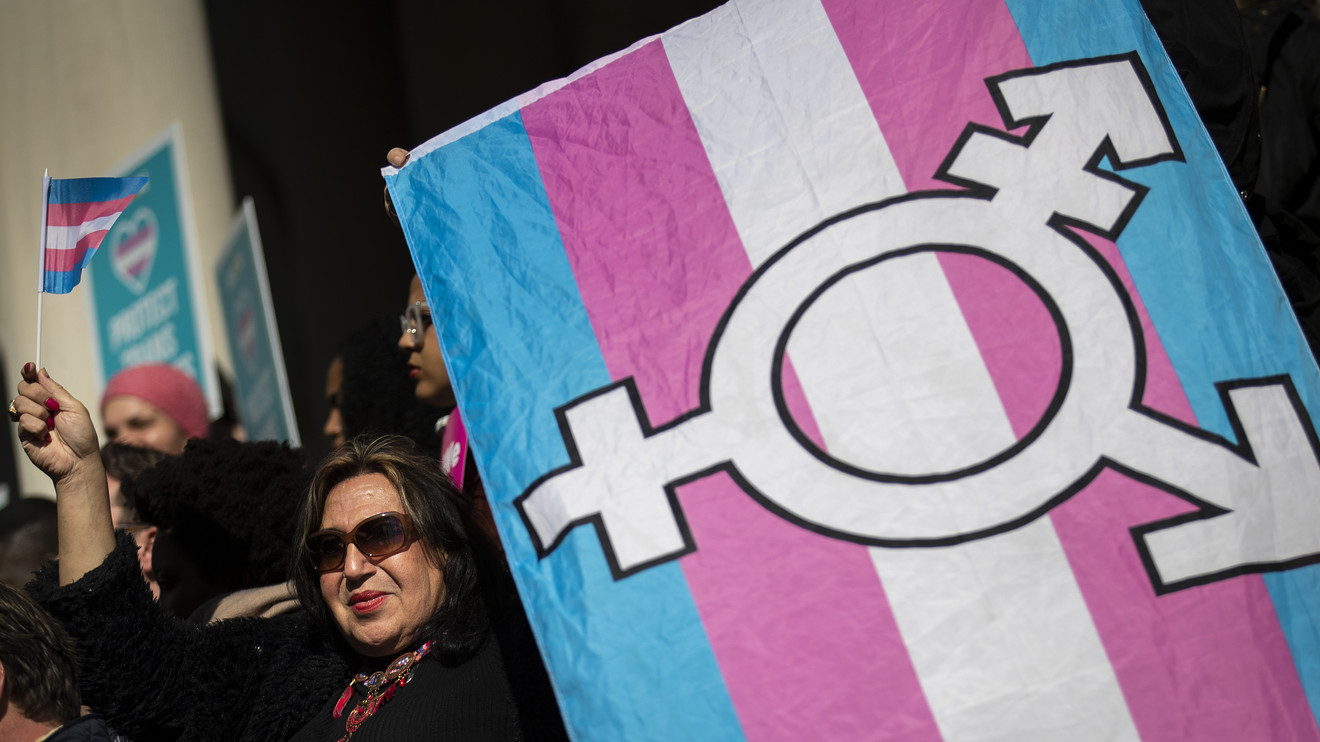 Transgender individuals who undergo surgery that affirms their gender identity can experience significant mental-health benefits down the line, a new study suggests.

Yale University researchers analyzed the Swedish Total Population Register of 9.7 million people, zeroing in on 2,679 people who had been diagnosed with gender incongruence (also called gender dysphoria, or distress stemming from an individual’s birth-assigned sex not matching their gender identity) from 2005 to 2015.

The researchers in 2015 then examined respondents’ mental-health treatments, including psychiatric health-care visits, antidepressant prescriptions and hospitalizations after suicide attempts.

The cost of gender-affirming surgery can vary by many factors, including the procedures an individual decides to undergo.

Oft-cited figures from the Philadelphia Center for Transgender Surgery place the total cost of male-to-female and female-to-male surgeries at more than $100,000, with bottom surgeries alone estimated around $25,000.

The Human Rights Campaign, which advocates for LGBTQ rights, estimates the total costs for one person’s transgender-specific care are between $25,000 and $75,000.

In the present analysis, for example, researchers found that 29% of individuals with the diagnosis hadn’t received hormone treatment or gender-affirming surgery. About seven in 10 received hormone treatment and some 48% received surgical treatment. Surgical treatments fell into the categories of breast or dermatological chest surgery, reproductive-organ surgery, or dermatological surgery and laryngeal surgery to modify the voice.

The researchers linked gender-affirming treatments with a decline in transgender people’s use of mental-health services, with their odds of receiving mental-health treatment decreasing by 8% for each year after their surgery over the following decade.

This association “lends support to the decision to provide gender-affirming surgeries to transgender individuals who seek them,” the authors wrote. A significant link didn’t emerge with respect to the hormone treatments.

These factors might include reducing other stressors including victimization and economic inequality among transgender people, they wrote, as well as the need for them to conceal their identity to avoid stigma. “Ensuring access to transgender-affirming mental health care may also further reduce transgender individuals’ persistent psychiatric risk,” they added.

The number of gender-affirming surgeries rose substantially between 2000 and 2014, according to a 2018 JAMA Surgery study, an uptick that researchers suggested could be linked to expansion of insurance coverage for such operations.

But as the authors of the present study point out, some states bar the use of state funds in covering gender-affirming treatment costs, and the Department of Veterans Affairs doesn’t include gender-affirming surgery in its health-care coverage.

Transgender individuals are at greater risk for poor health and more likely than their cisgender counterparts to be uninsured, research has shown. What’s more, one in four respondents to the 2015 U.S. Transgender Survey said they had insurance problems related to their gender identity in the previous year, and 55% who had sought coverage for surgery related to their transition reported being denied.

A 2015 analysis published in the Journal of General Internal Medicine deemed insurance companies’ coverage of transgender health-care expenses “affordable and cost-effective” with “a low budget impact on U.S. society.”

“For this small investment for a small number of people, we could improve their lives significantly,” lead study author William Padula said in a statement.