Home
Stocks
Recession is more a risk in 2021 than next year, business economists say
Prev Article Next Article 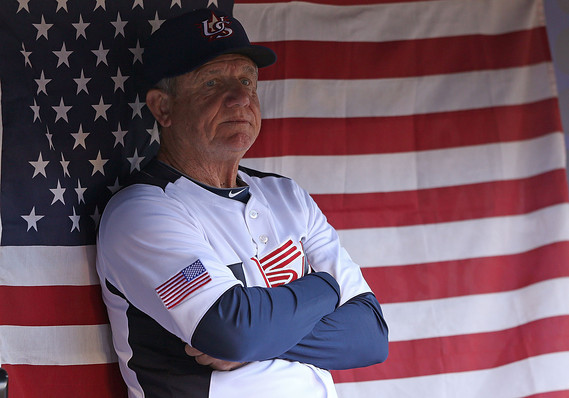 Trade policy is seen as the dominant risk to the U.S. economy through 2020.

The odds of a recession starting over the next year are low, but the probability of a severe downturn grow as time goes on, according to a survey of business economists released Monday.

The survey of 54 members of the National Association for Business Economics found they saw a 7% chance of a recession starting in the second half of 2019. The odds increase steadily to 69% by early 2021.

Recession fears have stirred in the U.S. after weak Institute for Supply Management surveys for September of manufacturing and services. The fear is that weak factory activity will spill over into the labor market and impact consumers.

The September jobs report allayed those fears, for the time being at least.

Some economists think the economy will flirt with a recession in the middle of next year, according to the survey. The median of the five most pessimistic forecasts suggests GDP growth will be flat in the second quarter next year and decline 0.3% in the third quarter.

Overall, economists expect GDP growth will fall below 2% next year. More than 80% of the participants view the risks to the outlook as tilted to the downside.

Economists are split about the outlook for Fed policy. Just over 50% think the Fed will be on hold through the end of the year, while 43% see one rate cut.

Only 10% expect rates to be cut by a half-point and 2% see a 75 basis point reduction by the end of the year, the survey found.

Only 6 of the economists were expecting the Fed to slash rates to zero by the end of 2020.