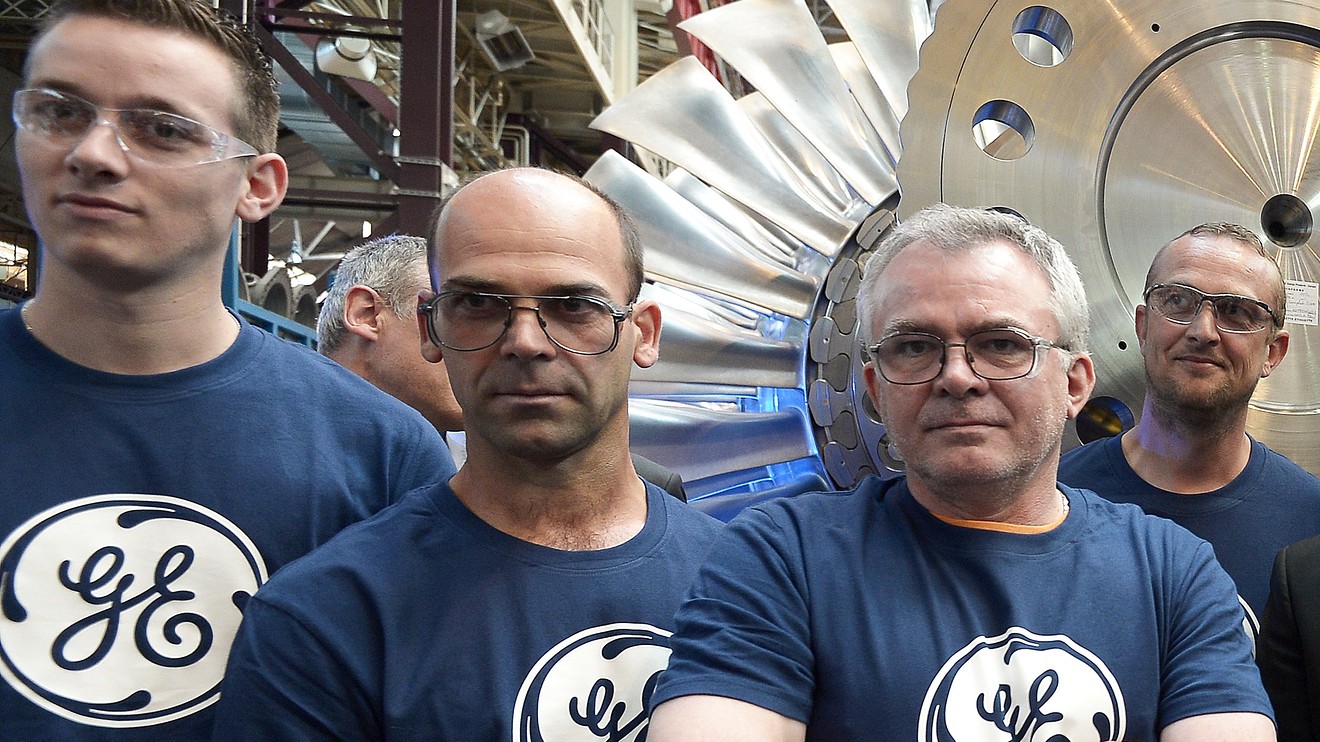 General Electric Co. said Monday it is freezing pensions for about 20,000 U.S. employees with salaried benefits, as part of its plan to reduce its pension deficit by up to $8 billion.

GE said it was also freezing supplementary pension benefits for about 700 employees and offering a limited-time lump-sum payment option to about 100,000 former employees who have not yet started their monthly pension payments.

The company said there is no change for GE retirees already collecting pension benefits or employees with production benefits. GE’s pension plan has been closed to new entrants since 2012.

In addition to reducing the pension benefit by $5 billion to $8 billion, GE said it expects to reduce net debt by $4 billion to $6 billion.

The company said it would use a portion of the $38 billion in cash it has identified or collected from assets sales to fund the pension moves, which includes pre-funding an estimated $4 billion to $5 billion of its requirements under the Employee Retirement Income Security Act (ERISA) for 2021 and 2022.

“Returning GE to a position of strength has required us to make several difficult decisions, and today’s decision to freeze the pension is no exception,” said Chief Human Resources Officer Kevin Cox. “We carefully weighed market trends and our strategic priority to improve our financial position with the impact to our employees.”

The pension plan moves comes amid questions about the financial health of the conglomerate amid continues struggles within its power business and as the company looks to reduce its debt burden.

Don’t miss: As Larry Culp tries to turn around GE, this is the next phase to watch

Also read: GE is the new target of Madoff whistleblower.

GE said the former employees who elect to take a lump-sum payment should expect to receive the money in December. The company said it will fund the lump-sum payments from existing assets in the GE Pension Trust, which was funded at 80% as of the end of 2018. GE expects to record a yet-to-be-determined fourth-quarter charge because of this.

The company assumed an expected return of 6.75% for the GE Pension Plan and the GE Supplementary Pension Plan this year, according to its latest annual report, unchanged from 2018. That is less than the median expected return of 7.25% for the largest public pension plans, according to the 2019 NASRA Public Fund Survey. The two pension plans assume a discount rate of 4.34% for 2019 “reflecting current long-term interest rates,” up from 3.64% in 2018. However, interest rates have fallen this year, and a lower discount rate means a larger funding gap, all other things being equal.