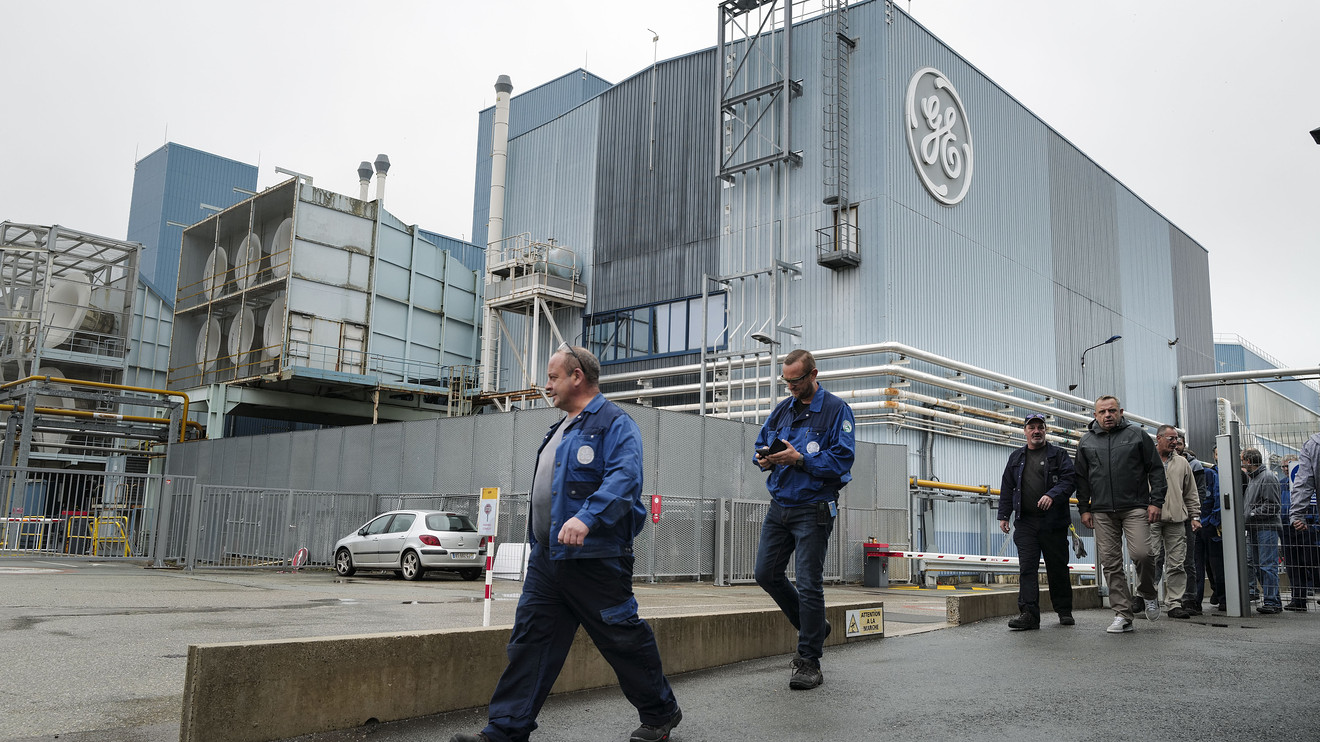 General Electric is pulling the plug on its pension plan, and that’s a surefire way to derail workers’ retirement planning.

GE GE, +0.06%  announced on Monday it was freezing pensions for 20,000 employees with salaried benefits in an attempt to reduce its $8 billion pension deficit, and that it would also freeze supplementary pension benefits for about 700 workers. Current retirees already receiving their pension payments will not be affected and no new hires have been enrolled in the pension plan since 2012.

When a pension is frozen, it is no longer earning benefits, but it is still federally insured and employees do receive whatever amount of money was already accrued. Still, it means potential earnings are lost and workers must scramble to create a plan to ensure they have enough money in the future for their retirements (usually by saving their own dollars, as opposed to relying on their company to do so).

“Every time we see someone lose a defined-benefit plan, we see that they’ve lost all of the sacrifices they’ve made,” Teresa Ghilarducci, a labor economist and director of The New School’s Schwartz Center for Economic Policy Analysis. “Almost all workers in defined-benefit plans have given up a lot of raises in the past so not only do they lose a secure income for the rest of their lives — they also lost all of those past wages they’ll never get back.”

See: Even people with pensions work into their retirement years

Many private companies have moved away from pension plans, known as defined-benefit plans, since the 1980s, especially after the introduction of 401(k) plans, which put the responsibility on employees to save for their own futures. There are different types of pensions, however, including single-employer plans (where just one company controls the pension), multiemployer plans (where numerous companies band together to offer its employees a pension) and public pensions, which are typically for teachers, law enforcement and other government workers.

Avery Dennison AVY, +0.32% was one of the last companies to terminate its pension plan last year, eight years after freezing the program. Other major corporations to freeze their plans in recent years include UPS UPS, -0.75%, IBM IBM, -0.62%  and DuPont DD, -0.94%, according to the Pension Rights Center, a nonprofit consumer advocacy group.

The state of single-employer pensions are improving and moving away from a deficit, according to the Pension Benefit Guaranty Corporation, the federally-instated insurer of private pension plans, but multiemployer plans are in trouble. About 130 of these plans, which cover 1.3 million people, are at risk of running out of money within the next 20 years, and if nothing changes, the multiemployer branch of the PBGC that insures these plans will also be out of business by 2025.

This is how the GE pension freeze works: employees with these frozen pensions won’t see any additional benefits nor have access to contribute to their plan, beginning Jan. 1, 2021. The company will, however, contribute 3% of those workers’ salaries to a 401(k) plan and provide a 50% matching contribution for up to 8% of employee contributions. The company is offering a lump-sum payment plan, for a limited time, to 100,000 former employees who have yet to start receiving their benefits.

Also see: Want a pension in retirement? Here’s how to create one

GE employees, or those in similar situations, should look into their benefits — to see how much they’ve accrued, and how much more they may need to reach their retirement goals. Workers should also assess what other retirement income they can expect in retirement — not just whatever payment they’d get from their pension if they decide not to take the lump sum, but also any 401(k) savings, Social Security and spouse’s benefits and savings.

Employees should consider discussing whether they should take monthly payments or choose a lump-sum with a financial professional, who can calculate how much more or less they’d get in total over their lifespan depending on which avenue they take.

“If the company’s financial situation is somewhat in question, it may make sense to take the money and run,” said Nate Wenner, principal and senior financial adviser at Wipfli Financial in Missoula, Minn. If they do decide to take the lump sum, workers should consider rolling that money into an individual retirement account to avoid any tax surprises in April, he said. Doing so will keep the money tax-deferred until retirement, as would rolling that money into a company 401(k) plan.

And of course, employees should plan to save more between now and retirement, said Edward Snyder, a financial adviser at Oaktree Financial Advisors in Carmel, Ind. Workers should boost or max out their 401(k) contributions, if they can, and also stash more in health savings accounts, if possible. (Health savings accounts are a tax-friendly way to save and invest for current or future health expenses, although they are only available for people with high-deductible health plans, which can be expensive.)

Saving is imperative to ensuring a comfortable retirement. “I always advise clients to try to plan with what you can definitely control,” said Kashif Ahmed, president of American Private Wealth in Bedford, Mass. “Sadly, most of those workers probably were only counting on this pension to survive retirement. They are now in a precarious, if not death sentence position.”