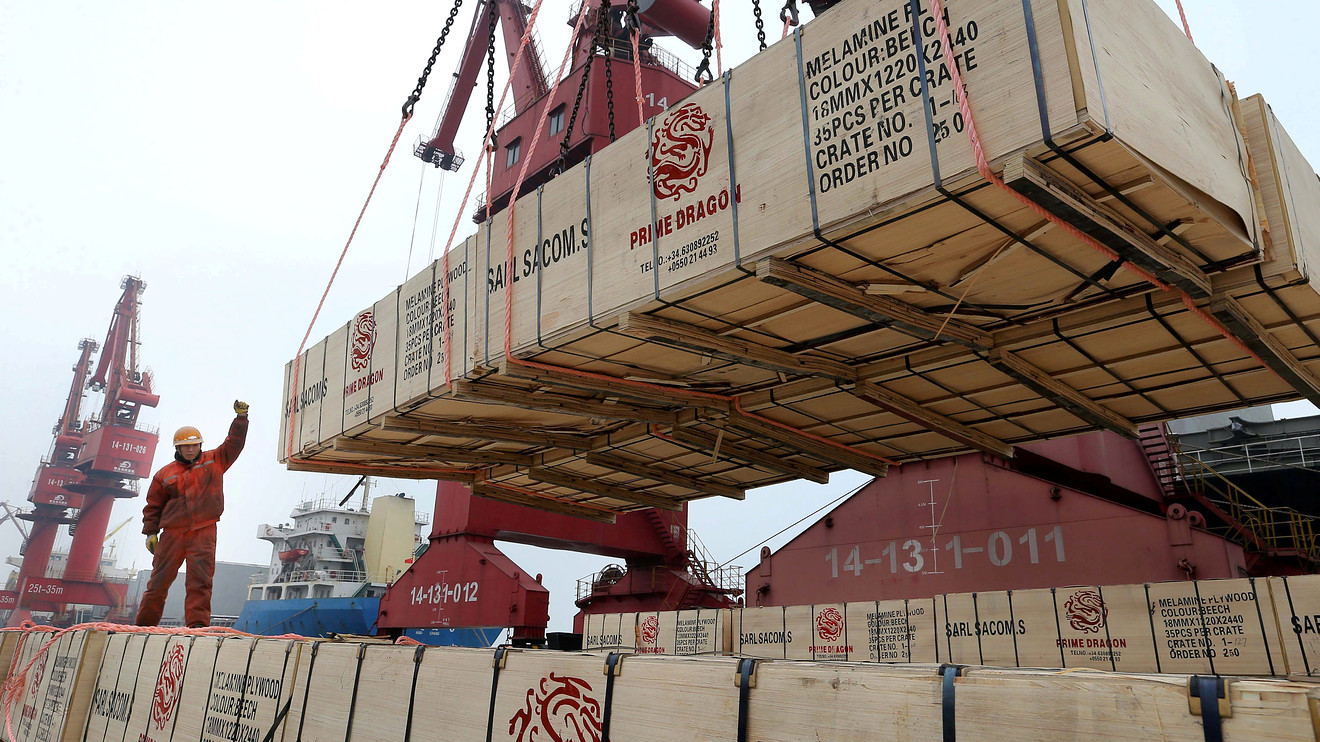 Experts believe China may be gaining the upper hand in trade negotiations as President Donald Trump gets caught up in impeachment proceedings and U.S. economic data continues to weaken, the report said. U.S. and Chinese negotiators are scheduled to hold trade talks in Washington this week.

Opinion: Trump will soon end the trade war with China because he doesn’t really care about winning it