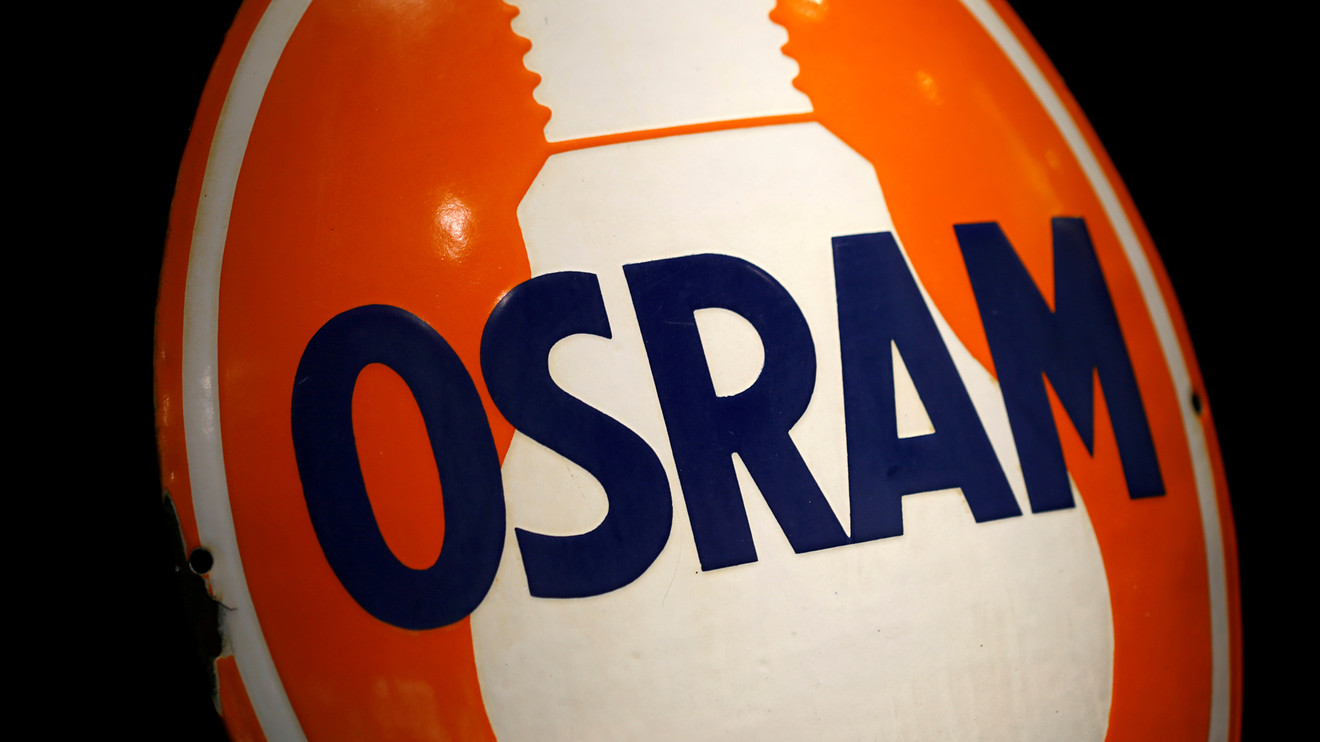 Shares in Apple supplier AMS AMS, -0.89%   slid on Monday after investors were spooked by the company’s commitment to buying German lighting firm Osram OSR, +2.26%  , despite a failed takeover bid.

AMS’ $4.9 billion bid for the struggling German light and sensor maker failed on Friday, to the initial delight of investors, who had concerns over the costs and benefits of the deal.

However, the Austrian chip and sensor maker pledged to continue its pursuit of Osram, sending shares 1.6% lower.

AMS has been attempting to diversify its revenue through partnerships and technology-led M&A, after a decline in iPhone sales last year.,

The Austrian chip maker started a bidding war for Osram with a $4.9 billion takeover bid in August.

Osram, which builds microchips, lighting systems and sensors for the auto industry, had already accepted a $3.8 billion offer from private equity groups Bain Capital and Carlyle.

Shares tumbled 8% after the offer was made public earlier this year as investors were concerned over the company’s mounting debt pile.

AMS’s bid failed, the company said late on Friday, as investors owning only 51.6% of Osram’s shares accepted the offer — lower than the 62.5% needed.

However, the Austrian sensor specialist said it was committed to acquiring Osram to create a global leader in sensor solutions.

AMS’ stock made early gains on Monday but quickly fell sharply on fears the Austrian company may return with another bid.

Chief executive Alexander Everke said the “strategic logic and significant advantages” of the merger remained unchanged and that it would continue its pursuit of Osram.

Osram shares dipped 3.7% as investors were left disappointed by the failed deal but cautiously optimistic of another bid for the struggling company.