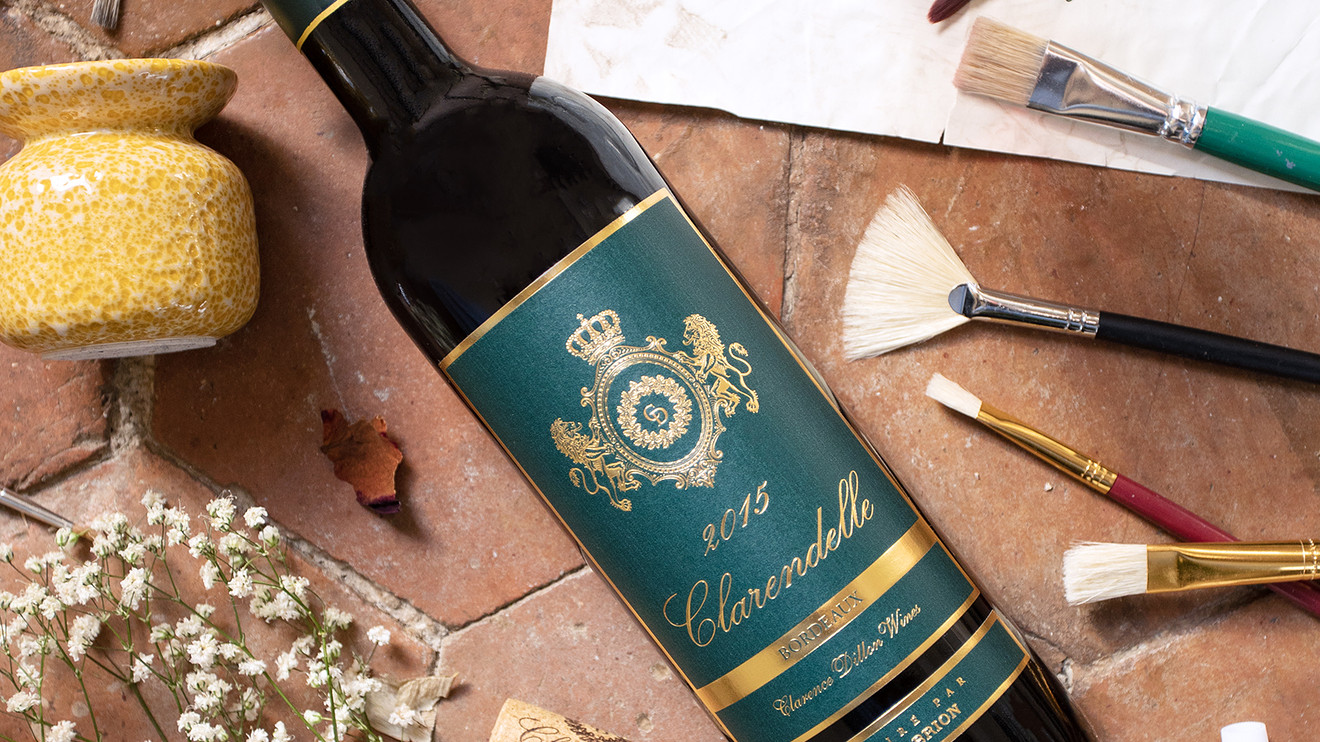 The back story: If you’re a fan of French wine, you should be preparing to pay more to enjoy a sip or two. New tariffs are set to go into effect that will raise the price by 25% on a host of European goods, including Scotch whisky, Italian cheese and, yes, French wine.

But there’s an alternative of sorts. Namely, look for more affordable French wine.

Which brings us to Clarendelle, a label that is connected to the prestigious Bordeaux estate Château Haut-Brion. (Both are owned by Domaine Clarence Dillon, a family company.) But unlike Haut-Brion, Clarendelle is not part of the classification system that distinguishes the more rarefied (and by extension, more expensive) wines from France’s prized Bordeaux region. Instead, Clarendelle simply bills itself as a “premium” brand, but one aimed for the everyday drinker.

To quote Prince Robert of Luxembourg, the chair of Domaine Clarence Dillon, “When I was a young man living in London, I didn’t have a cellar and I wanted good wine, ready for drinking straightaway, at an affordable price…That’s how I imagined Clarendelle.”

The concept is apparently catching on, at least in America: When Clarendelle was launched in the U.S. in 2006, it was carried in just five states, according to label representatives. Now, it’s distributed in 20.

What we think about it: This is simply a wonderful wine (and an incredible value at its current price under $20). More than anything, it’s a straightforward and well-balanced sip made to be enjoyed with a hearty meal. The label points to its ripe red fruit flavors — we get a nice taste of cherries — and hints of spice and licorice.

How to enjoy it: Try this with any meat dishes: veal, pork, beef, lamb, you name it. But we also paired it with a plate of pasta in red sauce.