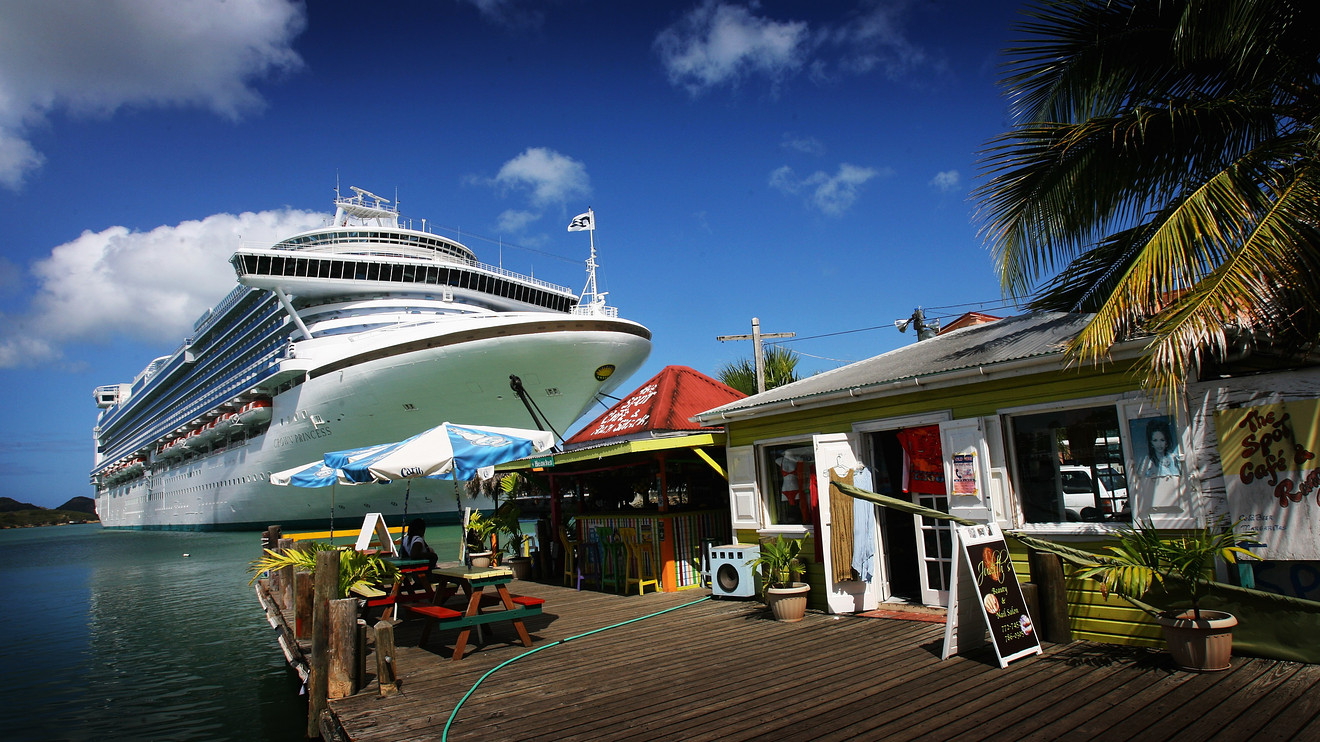 There are plenty of things that can ruin a person’s retirement plans — divorce, illness, job loss, overspending. Some leave a retiree with a lifetime of regret.

A recent study has revealed for the first time the 10 biggest causes of financial regret among those who have retired or are near to retirement. The information may help those who are currently working and saving, by giving them more ability to plan their finances and prepare.

A survey of “Saving Regret” targeted 1,600 Americans aged 60 to 79 to ask them about whether they had saved enough money — and if not, why not. The survey was conducted by researchers from the RAND Corporation and the Max Planck Institute in Munich, Germany.

The results come at a time when many Americans are struggling to save for retirement. Savers are grappling with high student-debt levels and housing costs, as well as sluggish wage growth. Many don’t have access to retirement savings vehicles through their jobs: Only about 54 million American workers put money into a 401(k) plan in 2015, the Investment Company Institute found, while 150 million were employed in that year, according to the Bureau of Labor Statistics.

At the top line, the study’s results make sobering reading. More than half of those polled — 59% — said they wish they had saved more. And four out of five of those with savings regrets admitted that they were now worried about meeting all their future financial needs. A third feared running out of money altogether.

These types of ratios will come to some very big numbers if today’s workers follow the same path. According to the U.S. Census, by 2035 some 78 million Americans will be over 65.

Some of the findings from the survey will hardly be news. The main cause of saving too little is spending too much. Nor is it likely to be news that those with college degrees, those who earned a lot of money, and those who inherited money from rich parents were less likely to have financial regrets in their 60s and 70s.

However, the report also found 10 retirement killers that might not be so obvious in advance. The biggest relate to major life setbacks, such as ill health, unemployment and divorce. More than half of those polled had suffered at least one such setback, and those who had were about 50% more likely to end up with financial regrets in their 60s and 70s. If we can’t prevent these things from happening we can often prepare for the risks through insurance, experts say.

Meanwhile other retirement killers, such as overestimating Social Security or failing to make a long-term plan, are more easily controlled.

Here are the 10 biggest dangers — and the probability that each one will leave you with saving regret after age 60.

2. Being struck by poor health that prevents you working (79)

3. Being laid off and spending a period unemployed (77)