Home
Stocks
Need to Know: The good news is the same as the bad news: This market looks just like 1998
Prev Article Next Article

A yield curve inversion? International weakness triggering a broad manufacturing slowdown? A potentially overconfident consumer and a Federal Reserve caught up in a brief interest-rate cutting cycle, regardless of steady GDP growth? And, of course, an impeachment inquiry.

Does this sound like a recipe for a strong fourth-quarter rally?

Well, in 1998, it sure was, says BTIG strategist Julian Emanuel, who points out the similarities between then and now are “too striking” to ignore.

In our call of the day, he suggests the pent-up caution that’s “bordering on pessimism” due to mounting political tensions at home and abroad could lead to an end-of-year run should outcomes prove more positive than expected.

“Similar to 1998, where stocks rallied for 18 months (advancing 68%) from the cyclical low to the point of maximum public bullishness, the 3/2000 ‘Tech Bubble Top,’” Emanuel explained in a note, “we expect the current four-month S&P 500 trading range to resolve with new all-time highs as the prospect of higher interest rates… results in fund flows to stocks and the public’s eventual embracing of the ‘most hated bull market of all-time.’”

The downside: We all remember — or should — what happened in the aftermath of that “point of maximum public bullishness.”

Bitcoin BTCUSD, -1.79% is hovering just about the $8,000 mark struggling to bounce back from its worst weekly price loss of the year. The digital currency was above $10,000 just a week ago, but has since fallen about 20%.

Fashion retailer Forever 21 is closing up to 178 of its stores as part of its Chapter 11 bankruptcy filing. The one-time teen hot spot, which fell victim to those finicky consumer tastes, once boasted more than 800 stores across 57 countries.

Congressional antitrust investigators, the Wall Street Journal reported, are scrutinizing plans by Alphabet’s GOOG, +1.78% Google to use a new internet protocol, concerned that it could give the company a competitive advantage by making it harder for others to access consumer data. Google responded that it has “no plans to centralize or change people’s DNS providers to Google by default.” 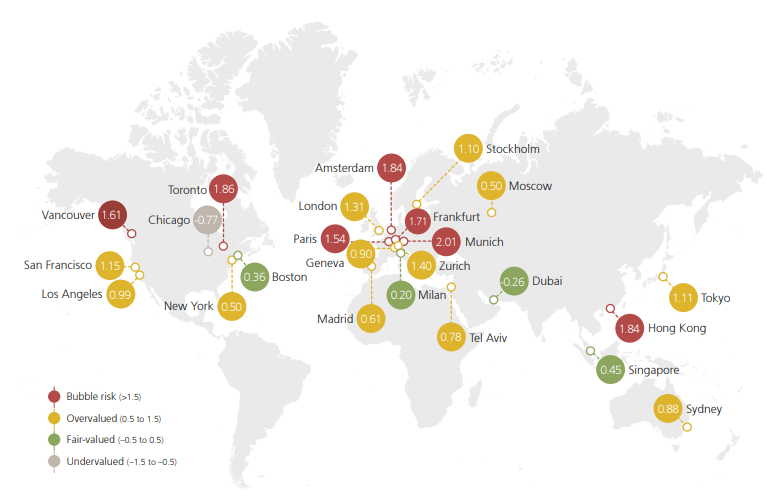 For the first time since 2011, U.S. housing markets are not at risk of a bubble. At least, that’s according to a new report from UBS, which looks at housing markets across the world. Munich takes the title of most overvalued.

The jobs report on Friday is the cherry on top of a pretty busy week of data, which includes today’s tandem of the Chicago Purchasing Managers Index at 9:45 a.m. Eastern and the Dallas Fed manufacturing survey 45 minutes after that. Car sales hit later in the week, and we’ll also hear from Fed Chair Jerome Powell on Friday. 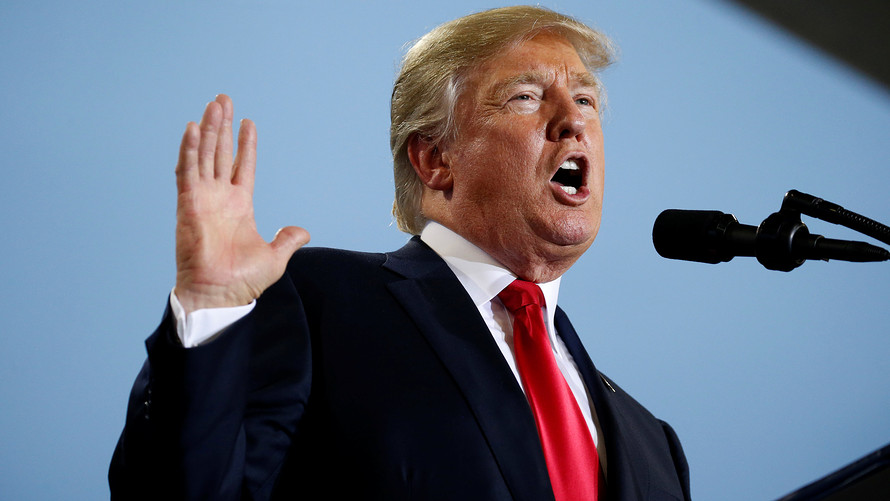 President Donald Trump is having a rough one.

“And just like with Nixon, just like with this whistleblower complaint, it’s going to happen very quickly. I’m not saying that Trump is gonna be gone tomorrow, I’m just saying the tide is going to turn, when it does, very fast for the Republican Congresspeople, they’re going to be very supportive until one day … they aren’t. So the system survives. Isn’t that what it’s all about?” — longtime critic and blogger Bob Leftsetz, predicting that a Trump resignation is on the way.

Trump, tweeting about the impeachment inquiry, claimed he has been framed and discredited the whistleblower.

The Wall Street billionaire’s guide to buying your kids a better shot at not just one elite college, but lots of them.

Hundreds of thousands of people are reading full novels on Instagram.

History buff? You’ll need to be to pass this quiz.

You can buy CBD-infused athleisure wear.

Fans have seen enough of Vontaze Burfict, but the NFL hasn’t:

NFL: See you next week! https://t.co/l4QLv2rpmr