Home
Stocks
Upgrade: The No. 1 job billionaires and multimillionaires held before they got filthy rich
Prev Article Next Article 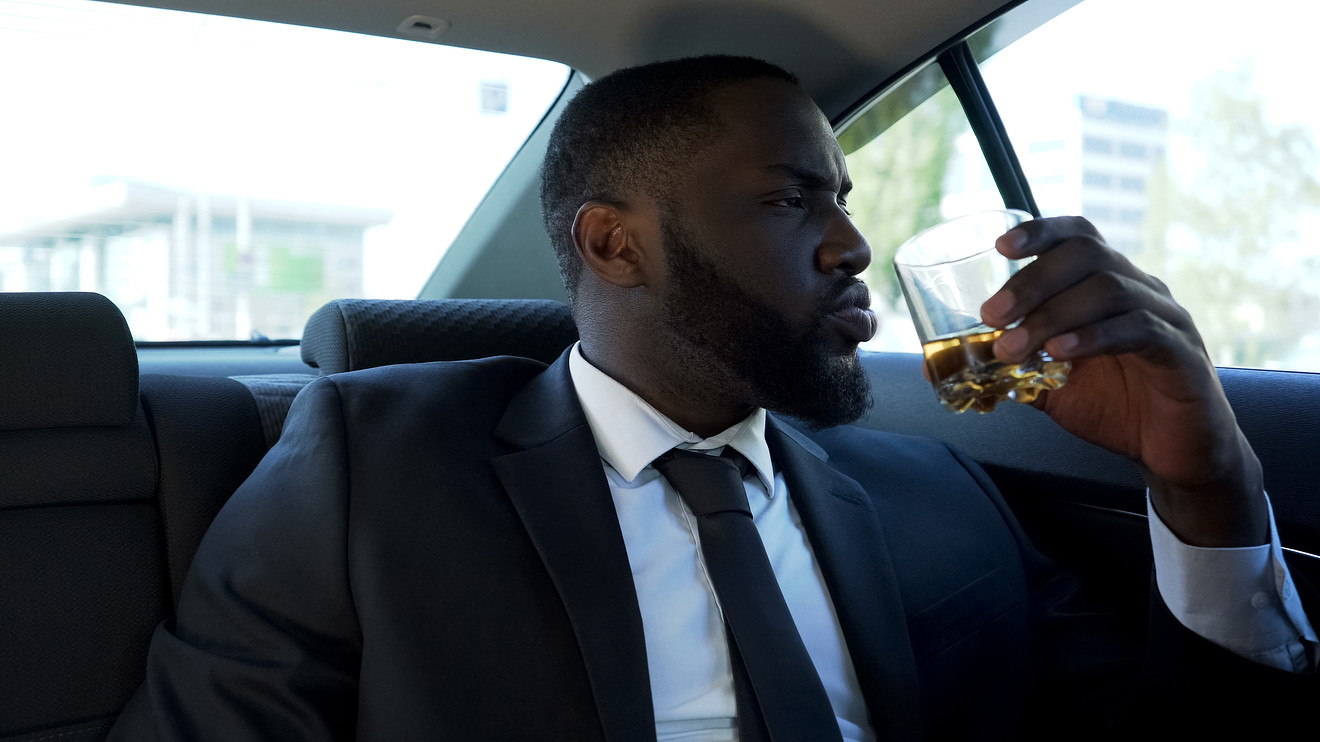 There are billions of reasons to do this job.

Many of today’s self-made billionaires and multimillionaires held a sales job, or jobs, when they were younger — a fact they consider crucial to their current success, according to research conducted by sociologist and historian Rainer Zitelmann and published in his recent book “The Wealth Elite.”

Zitelmann interviewed 45 individuals, whose net worth ranged, on the low end, from 10 million to 30 million euros (roughly $11 to $33 million) to, on the upper end, several billion euros (more than $3 billion), and whose wealth was either entirely self-made or built on inheritances that were later multiplied.

“To date, researchers have either underestimated or totally ignored the critical role of sales skills in self-made, ultra-high-net-worth individuals,” Zitelmann tells Marketwatch. “Among those in our study, it was the factor they themselves considered [to have] played the most important role in their success.”

Indeed, roughly two in three said that their talents as sales people had been a “significant” factor in their financial success. More than one in three said they owed 70% or more of their success to their sales talents.

So what sales jobs did they have early on? They sold everything from costume jewelry and cosmetics to used car radios and wheel rims — and even old egg cartons that could be used as noise insulation.

Plenty of wealthy celebrities and CEOs say they did sales work before becoming rich, too. Kanye West was a salesperson at the Gap; both Johnny Depp and Jennifer Aniston were telemarketers; and Netflix CEO Reed Hastings was a door-to-door vacuum-cleaner salesman. “I loved it, strange as that might sound,” Hastings told his former college newspaper. “You get to meet a lot of different people.”

And a separate study of thousands of CEOs from LinkedIn found that sales manager was one of the five most common first jobs for CEOs (consultant was No. 1 on that list — and it, too, is a role that typically requires sales skills).

Even if you don’t plan to run a company, sales experience is essential, experts say. “Everyone needs a basic understanding of their strengths and how to sell them, because no one else is going to sell them for you,” says Randalyn Hill, a relationship-development specialist with career coaching firm Ama La Vida. “Throughout your entire life and career, you need to advocate for yourself and sell your worth. This will help you get clients, negotiate salaries, secure promotions. The ability to sell yourself is crucial in many aspects of your career journey.”

So how do you get sales experience if you have none? Palmer suggests applying for positions that are commission-only, as they may be easier to get. “This is a no-risk proposition for the company. If you do well, they make money. If you don’t, they don’t lose anything,” she explains.

You can also learn to excel at sales in a side gig. Hill says you could consider looking for a weekend shift as a barista (upselling customers on drinks, for example) or at retail stores, especially those with unusual offerings, as “you learn how to give convincing advice and sell them on a product they aren’t sure about.”

There are also plenty of classes that can teach sales skills. Look online for courses (Cornell’s online education offerings include the subject, for example) and at your local university, or consider grabbing a book on the topic.

And don’t worry if you aren’t instantly good at it, says Hill: “Almost all selling is uncomfortable at first, but, the more and more you do it, the stronger you get.”

This story was originally published in January 2019.