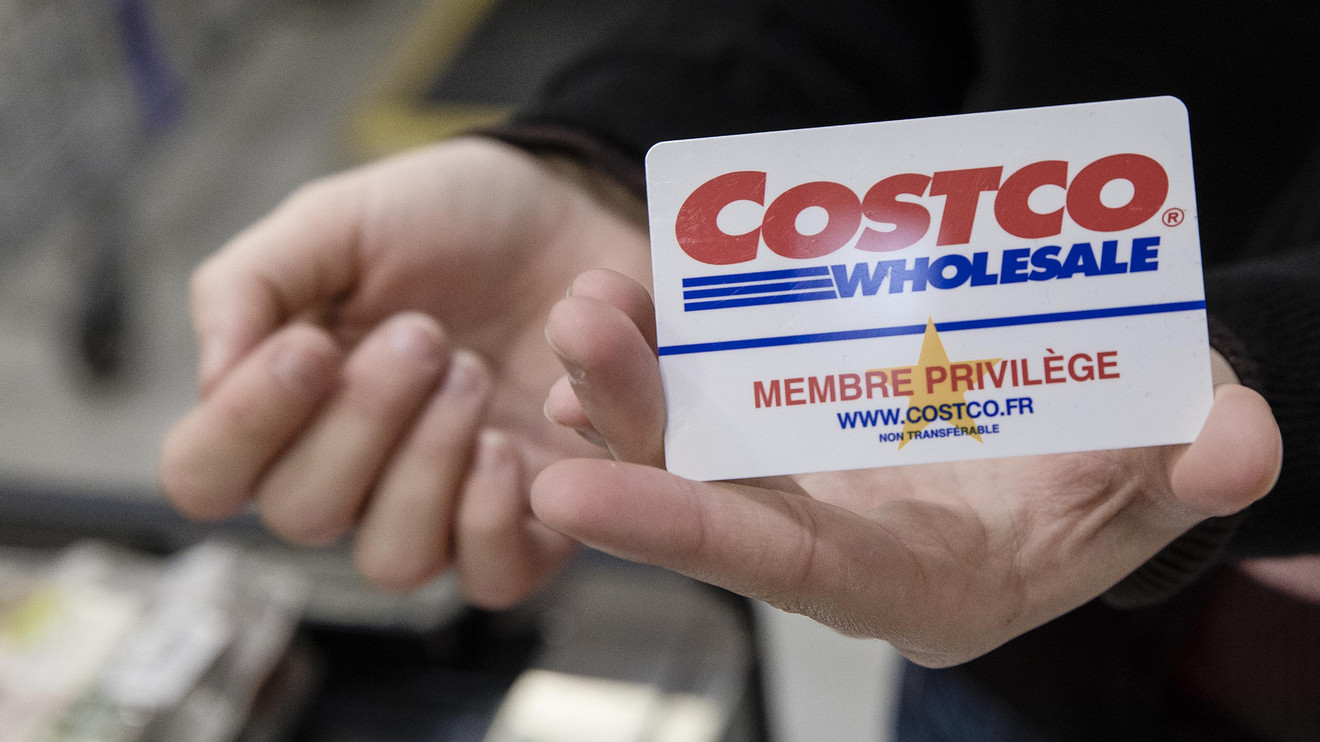 Costco Wholesale Corp. has just one warehouse in China, and shoppers are flocking to it.

Costco made headlines when eager shoppers forced the Chinese warehouse to close its doors for four hours on opening day due to overcrowding.

Costco will open a second location in early 2021, also in Shanghai. The first warehouse opened on August 27.

Watch: How to know which retailers will take the biggest hit from a trade war

According to the company’s latest earnings release, Costco operates 783 warehouses around the world, including 544 in the U.S. and Puerto Rico, 100 in Canada, 39 in Mexico, and 29 in the U.K., making it the second largest retailer globally after Walmart WMT, +1.13%

Another eye-popping number: $220,000. That was the price tag for a diamond Costco sold in the most recent quarter.

That doesn’t beat the diamond Costco sold for $400,000 earlier this year, but it was still significant enough to get a mention on the call.

Bank of America rates Costco shares buy with a $320 price objective, up from $310. Bank of America also share the belief with Stifel analysts that Costco will declare a special dividend.

“The consistent revenue and traffic growth over the last year reinforces our view that the membership warehouse model is arguably the most attractive business model in hardlines retail,” said Raymond James.

“New members (including millennials) and existing members continue to find value in Costco’s well-edited product assortment and value proposition, which remains the key pillar to its competitive moat.”

Costco stock is up 0.7% in Friday trading after reporting earnings that beat expectations but revenue that missed. For the year to date, the stock has rallied nearly 43% while the S&P 500 index SPX, +0.91%  as gained 17%.