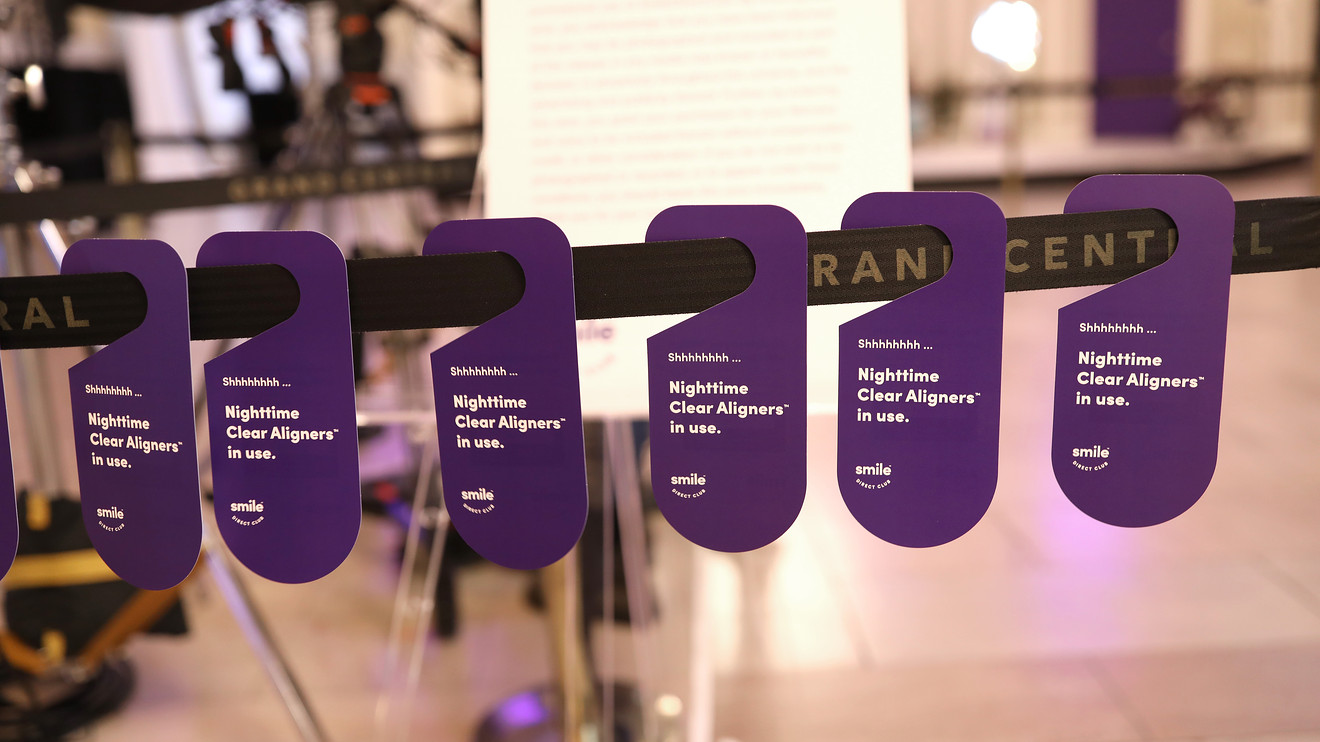 SmileDirectClub shares slid 4.5% Friday before recouping those losses, after a short seller slammed the company for illegal practices and said the teeth-straightening startup cuts corners in ways that put customers at risk.

In a blistering report, short seller Hindenburg Research estimated that the stock SDC, +3.72%  has about 85% downside and assigned it a one-year price target of $2, compared with its current price of $13.

“Financially, the company is another profitless, cash incinerating “unicorn” that we believe has significant added financial headwinds to face as a result of regulatory, legal and customer satisfaction liabilities,” Hindenburg Founder Nathan Anderson wrote in the report.

SmileDirect responded with a lengthy statement in which it dismissed “media statements by dental trade organizations and allegations in a class-action lawsuit filed in Nashville federal court that purports to question the safety and legitimacy of SmileDirectClub’s pioneering teledentistry platform.

“There is no factual basis nor scientific or medical justification in these allegations to substantiate the false claims made about our model and the state-licensed doctors in our affiliated network,” the company said.

Read now: Charcoal toothpastes are ‘dangerous,’ don’t whiten and may cause decay

SmileDirect calls itself as an orthodontics disrupter, using a ‘teledentristy” business model that allows customers to receive clear aligners (dental braces) by mail. Customers can either get a free 3-D image of their teeth taken at a so-called Smile Shop or buy a kit online to make an impression of their teeth that they can mail to SmileDirect. The company then develops and ships the clear aligners back and the customer undergoes a five to 10-month treatment plan.

The company has earned more than 1,200 Better Business Bureau complaints in its five years of existence, according to Hindenburg’s Anderson, and some of its practices have been deemed illegal by dental boards in Alabama and Georgia. Medical organizations, including the American Dental Association and the American Association of Orthodontists, have alleged that the company is endangering patients and is practicing medicine illegally, he wrote.

The company’s approach claims it requires no meetings with dentists or orthodontists, although dentists and orthodontists maintain that thorough oral exams are needed before undergoing any orthodontic procedure.

“We communicated with one customer who was forced to use wire cutters to remove SDC products after he struggled to breathe,” said the report. “Review sites are replete with other horror stories of customers who had to take emergency dentistry into their own hands.”

Instead of attempting to improve its practices or address complaints, SmileDirect has “gone on a litigation spree,” forcing dissatisfied customers to sign legal releases promising not to complain to regulators of write negative reviews online in return for refunds, it said.

Employee reviews on Glassdoor describe an aggressive sales culture that contributes to inappropriate and dangerous approvals at the Smile Shops. Employees have 30 minutes to “sell a new smile” to each customer and are required to close deals with at least 70% of clients each month.

“This is hard to do with a clear conscience once you see refinement and midcourse correction customers coming into our shops DAILY with serious malocclusion, open anterior bites, edge to edge occlusion, and even mobility due to treatment!,” one review stated.

Then there are issues relating to the company’s initial public offering in September, including that the chief executive and chairman David Katzman sold the company his private plane a month before the deal, as the company acknowledged in its IPO documents.

“And this wasn’t even the first time he sold the company an interest in one of his private planes,” said the Hindenburg report. “Insiders and affiliates cashed out almost $700 million of $1.27 billion in total net IPO proceeds.”

The stock has fallen 43% since its IPO.

“All told, we believe SmileDirectClub will wind up as a case study in why it’s a bad idea to invest in a company that attempts to fit a complex, dangerous medical process onto a low-cost, high volume assembly line,” said the Hindenburg report.

SmileDirect declined to answer emailed questions from MarketWatch. In its statement, the company hit out at “organized dentistry” and its “anticompetitive legal actions.”

“We will vigorously defend ourselves and our business model in order to continue to pursue our company’s mission to increase access to affordable, safe and convenient teeth straightening solutions,” said the statement.

SmileDirect will report its third-quarter results in November. In its IPO filing, the company disclosed sales of $432.2 million in 2019, up 190% from the year earlier. But losses grew to $74.8 million from $32.8 million the year before.

Read now: The dark side of teeth-whitening strips