Home
Stocks
Outside the Box: The thrilling truth about where your most of your retirement savings comes from
Prev Article Next Article 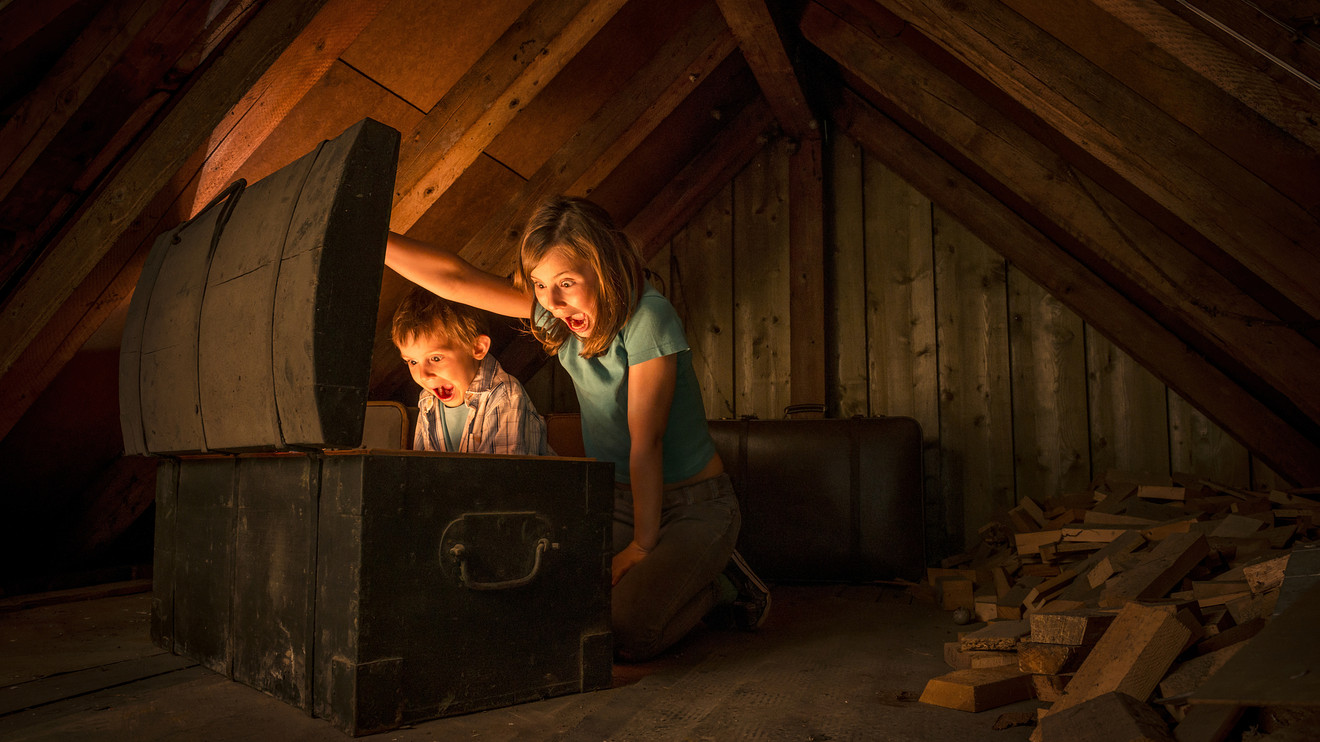 Here’s a sobering thought: Much—and perhaps most—of the money you’ll accumulate for retirement will reflect the raw dollars you sock away and not the investment returns you earn.

Consider a simple example. Let’s say retirement is 40 years away and your goal is to quit with $1 million. Let’s also assume you can earn an after-inflation “real” annual return of 4%, which is my best guess for the long-run return on a globally diversified, stock-heavy portfolio.

What will it take to amass that $1 million? Over the four decades, you’d need to save $10,119 a year, or almost $405,000 in total. That means that 40% of your $1 million would reflect the actual dollars you saved. And keep in mind that we’re being optimistic and assuming you salt away money at a heathy clip for your entire 40 years in the workforce.

What if you don’t get around to saving for retirement for the first 10 years of your career—perhaps a more common situation—so you only have 30 years to save for retirement? To have $1 million after three decades, you’d need to sock away $17,144 a year. That means that more than $514,000—or 51% of the final sum—was the money you saved.

What if we factor in inflation? Let’s assume inflation runs at 2% but you earn a nominal return of just above 6%, so your real return remains 4%. You sock away $17,144 in the first year, but thereafter increase the sum you save each year along with the 2% inflation rate, thereby offsetting inflation’s corrosive impact.

Result? After 30 years, you’d have $1.8 million, of which 39% was accounted for by the actual dollars you saved. That might seem more heartening, but it simply reflects the distortion caused by inflation. If we figured everything in today’s dollars, the final sum would still have $1 million in current spending power—and 51% of the sum would still reflect the raw dollars you salted away.

Read: How to create your own target-date retirement fund

Moreover, the above examples likely underplay the importance of actual savings. Most folks boost the sum they save each year as they advance through their career, partly because their salary climbs in real terms and partly because they grow increasingly panicked about retirement.

What are the implications of all this? Clearly, the above examples highlight how important it is to save diligently for retirement throughout your working life. If the money you save is going to account for perhaps half of the final balance, you can’t afford to mess around. Moreover, savings aren’t just a crucial contributor to your ultimate nest egg. They’re also a necessary first step: Without savings to invest, there will be no investment gains to be had.

That brings us to a perverse conclusion—one I’m almost reluctant to mention: Because savings are so crucial, and because they’re the key driver of your ultimate nest egg, how you invest is somewhat less important.

That said, lackluster performance could have a very real cost. Let’s assume you have your heart set on that $1 million, which you could amass if you saved $17,144 a year for 30 years, notched a 4% after-inflation annual return and invested in low-cost market-tracking index funds.

But instead, you roll the dice on actively managed funds and individual stocks, and you end up earning a 3% real annual return. That’s entirely possible, given the hefty investment costs and added risk involved in actively managing a portfolio. To make up for that lower return and still retire with $1 million, you’d need to crank up your annual savings over the 30 years to $20,407, or 19% more.

This column originally appeared on Humble Dollar. It was republished with permission.