Home
Stocks
NerdWallet: How to save $2,000 or more on your next car
Prev Article Next Article 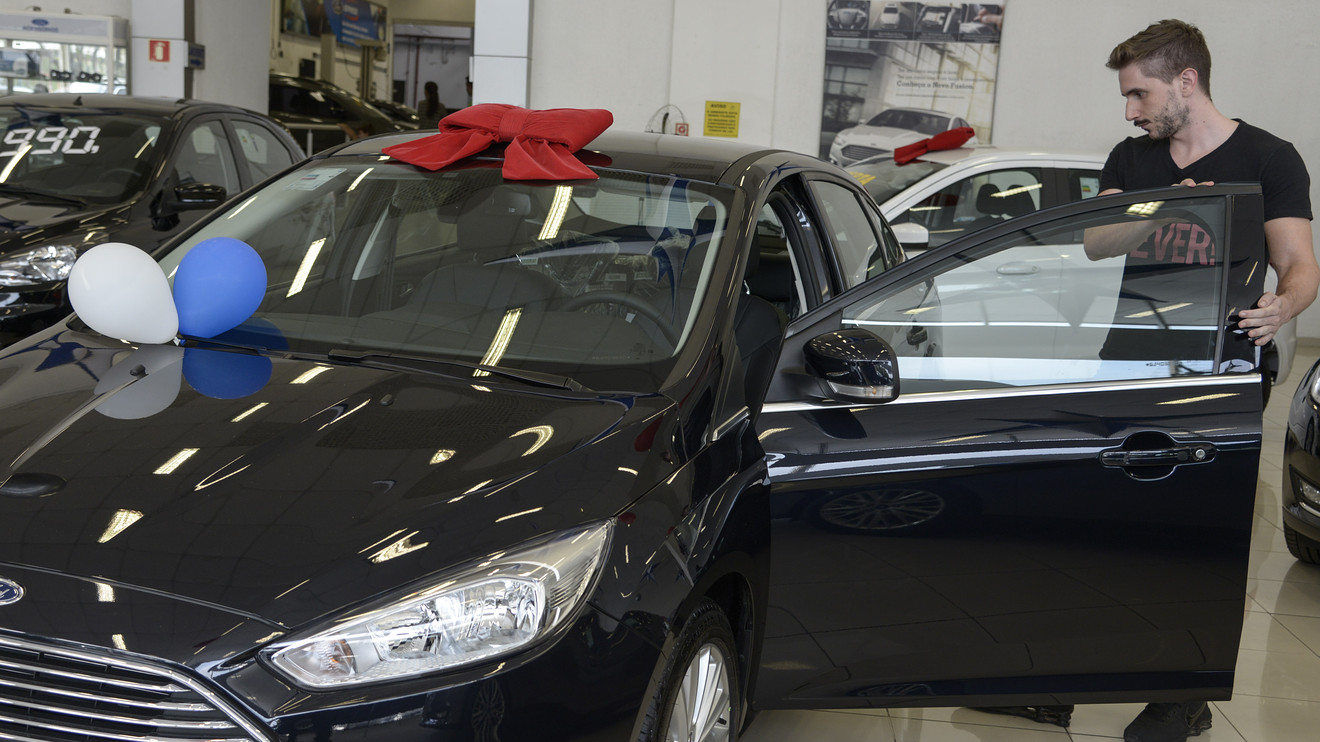 Car dealers have a saying, “Sticker is quicker,” which basically means you should pay the sticker price and skip the hassle of negotiating.

But car buyers have their own saying: “Never pay retail.” In other words, if you don’t negotiate for your lowest price, you’re a wimp.

These attitudes set up a battleground of tension for anyone buying a car, but it doesn’t have to be that way. With some targeted research, car buyers can confidently negotiate based on real pricing data and most dealers will recognize a fair offer.

If they don’t check the numbers first, most car buyers don’t know what a good deal is. That’s because there are so many moving parts, such as financing, trade-in value and various tacked-on bogus and legitimate fees.

Car dealers exploit this lack of knowledge and have a variety of little phrases to feed the egos of their customers as they try to fleece them. A favorite is, “We’re not making a penny on this deal!”

Once, when I was buying a car, the sales manager wrote on the deal sheet, “My children will go shoeless and hungry but I’ll accept your offer.” As if that weren’t enough, he also drew little teardrops.

Don’t miss: This is the most talked-about new Porsche

These phrases work with many people. I’ve had friends who just bought a car tell me, “You know, I did so well negotiating, the dealer said I should get a job selling cars.”

This is all just part of the psychology of sales. Yes, there are numbers too, the real dollars the buyer pays, as well as the profit the dealership makes. And let’s be fair — the dealership deserves to make money, and the salesperson deserves a commission.

Still, most car buyers simply want to know that they got a fair price. The dealer, on the other hand, wants maximum profit. So how do these two parties avoid confrontation and meet in a way that serves them both?

Know the numbers before you negotiate

Often, I read advice about car-buying that says, “Do your homework.” I don’t know about you, but I always hated doing homework.

I like this advice: “An hour of research could save you $2,000.” Two grand? Really? Actually, I’m underestimating the amount. Here’s a quick example.

Let’s say a couple is on their way to a movie theater when a new car catches their eye on a car lot. “Let’s just stop in and take a quick look,” they say.

An hour later, the movie is forgotten and the couple is in a sales office. (Car salespeople call this getting the customer “in the box.”) They’re blindly trying to negotiate the price of their trade-in, their new car monthly payment and the interest rate. Let’s say they’re given $1,000 under market value for their trade-in, are looking at paying $100 a month too much on the car payment and are planning to finance it for 72 months, which would mean paying $700 more than they should in interest over the life of the loan.

But they don’t know they are getting ripped off. Instead, the salesperson assures them:  “You’re really beating us up — we’re not going to make a penny on this deal.”

Now, rewind this scenario. This time, the couple spots the new car but proceeds to the movie as planned. Later, they check online pricing sites to see what the car is selling for, which is their target price. Then, they look up the value of their trade-in and the interest rate their credit score will get them.

Next, they put all of this data into an auto loan payment calculator and get a reasonable monthly payment. Later, they shop their offer at several places and make a deal at or below their target price — all because their research showed them how to spot a good deal.

The difference between these two deals? Easily $2,000, and in some cases much more.

I’ve spent the past 20 years writing about the psychology of car buying, deciphering the numbers behind car deals and studying the attitudes of buyers. This experience has impressed one thing on me: A little research will save you a ton of money. It’s just another way of saying, “knowledge is power.”

You might be wondering about all the other parts of negotiating you’ve been told are important: the playacting, table-pounding and staring contests. Forget all that for the moment; instead, look at it this way: Simply knowing the numbers behind the deal will make you a good negotiator.