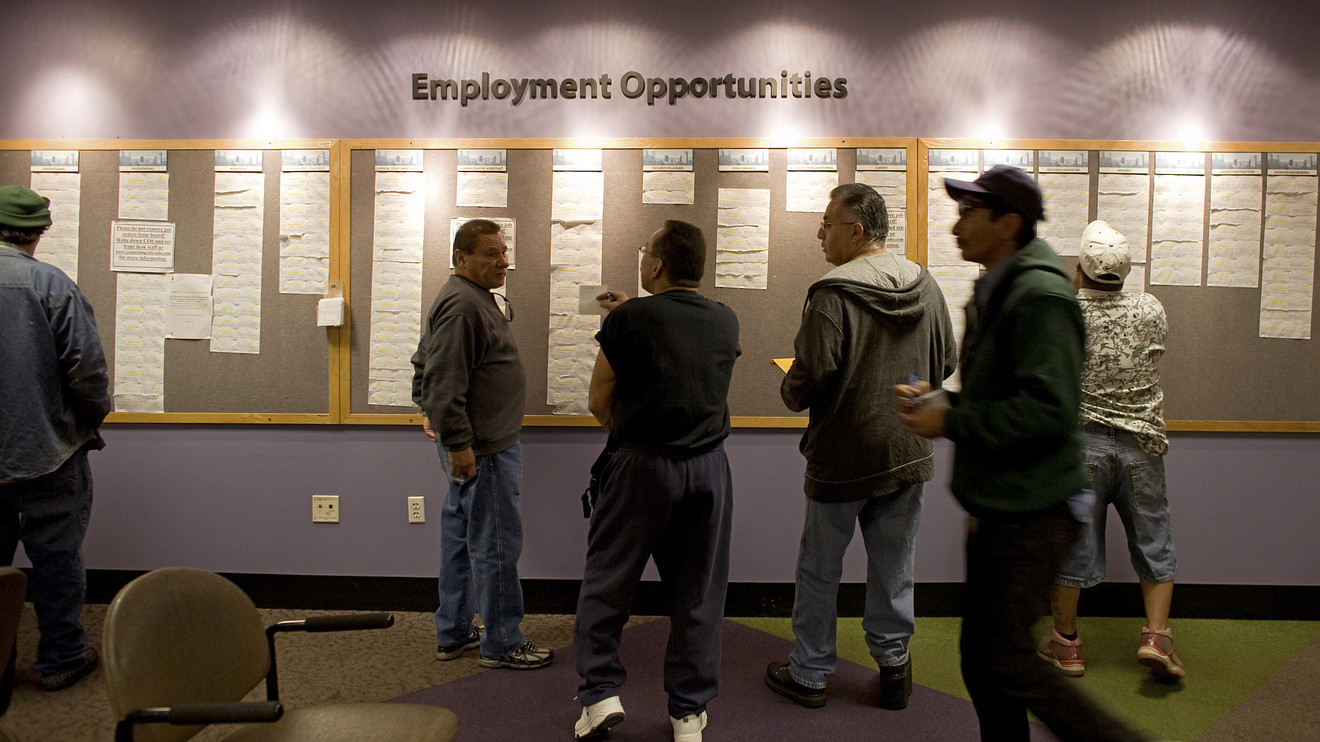 U.S. stock-index futures on Friday drifted lower ahead of a crucial report on employment that could help to provide the clearest picture yet of the health of a domestic economy that has appeared to be sputtering, with a recent batch of survey data unsettling bullish sentiment.

On top of the employment report, investors await a speech from Federal Reserve boss Jerome Powell and data on international trade.

It is all about the jobs numbers for Wall Street investors after a litany of gloomy economic results that have affirmed a U.S. slowdown is under way to bearish investors.

Economists polled by MarketWatch estimate that the U.S. added 147,000 new jobs last month, a bit higher than the preliminary 130,000 gain in August, with the unemployment rate holding at 3.7%, near a 50-year low, while average hourly earnings are set to come in at 0.2%. Econoday shows consensus estimates for September employment slightly lower at 145,000.

The survey reports have underscored the damage caused by the trade war with China. The spat has raised the cost of supplies, disrupted supply chains and hurt exports.

On top of that, private-sector data from Automatic Data Processing Inc. on Wednesday estimating that the American private sector created 135,000 for the month was weaker-than expected, raising red flags that a U.S. recession may be around the corner.

How the market reacts to the jobs number, however, are difficult to predict, as solid numbers may suggest the U.S. central bank will be less inclined to trim borrowing costs.

“If jobs numbers meet or beat expectations, it will be welcome news for the US economy but will undermine the case for more aggressive easing from the Fed,” wrote Jasper Lawler, head of research at London Capital Group.

Clarida offered no explicit forward guidance about whether the Fed would cut rates again at its meeting on Oct. 29-30.

“We think poor US economic data poses downside risk to stocks and the dollar while the Fed maintains the current modest stance on easing policy,” Lawler said.

However, the market is pricing in a greater than 90% chance that the central bank cuts interest rates later this month by 25 basis points, which would represent the third cut in as many policy meetings, according to CME Group data based on federal-funds futures.

The jobs report is set to be released at 8:30 a.m. Eastern Time, with data on international trade also coming at that same time.

A parade of other Fed speakers are set, headlined by a 2 p.m. talk from Powell, where he will deliver opening remarks about employment and price stability at a Fed hosted event.

Before that, Boston Fed President Eric Rosengren will appear at 8:30 a.m. at an event in his home region, Atlanta Fed boss Raphael Bostic will speak at 10:25 a.m. in New Orleans, Minneapolis Fed President Neel Kashkari will talk at 12:45 p.m. at an event in his district. Capping off the Friday appearances are Fed Gov. Lael Brainard, who will moderate a panel at 2:10 p.m., and Fed Vice-Chairman for Supervision Randal Quarles, who moderates a panel at 4 p.m.

U.S. oil futures were inching lower, as worries over global demand persist. West Texas Intermediate crude-oil for November delivery CLX19, +0.19%  gave up 2 cents, or less than 0.1%, to $52.42 a barrel on the New York Mercantile Exchange.

In Asia overnight Wednesday, the Hong Kong’s Hang Seng HSI, -1.11% was down 1.1% as Hong Kong leader Carrie Lam banned protesters from wearing masks in a hardening of the government’s stance on the territory’s most disruptive crisis since it reverted to Chinese rule in 1997. The mask ban takes effect Saturday.