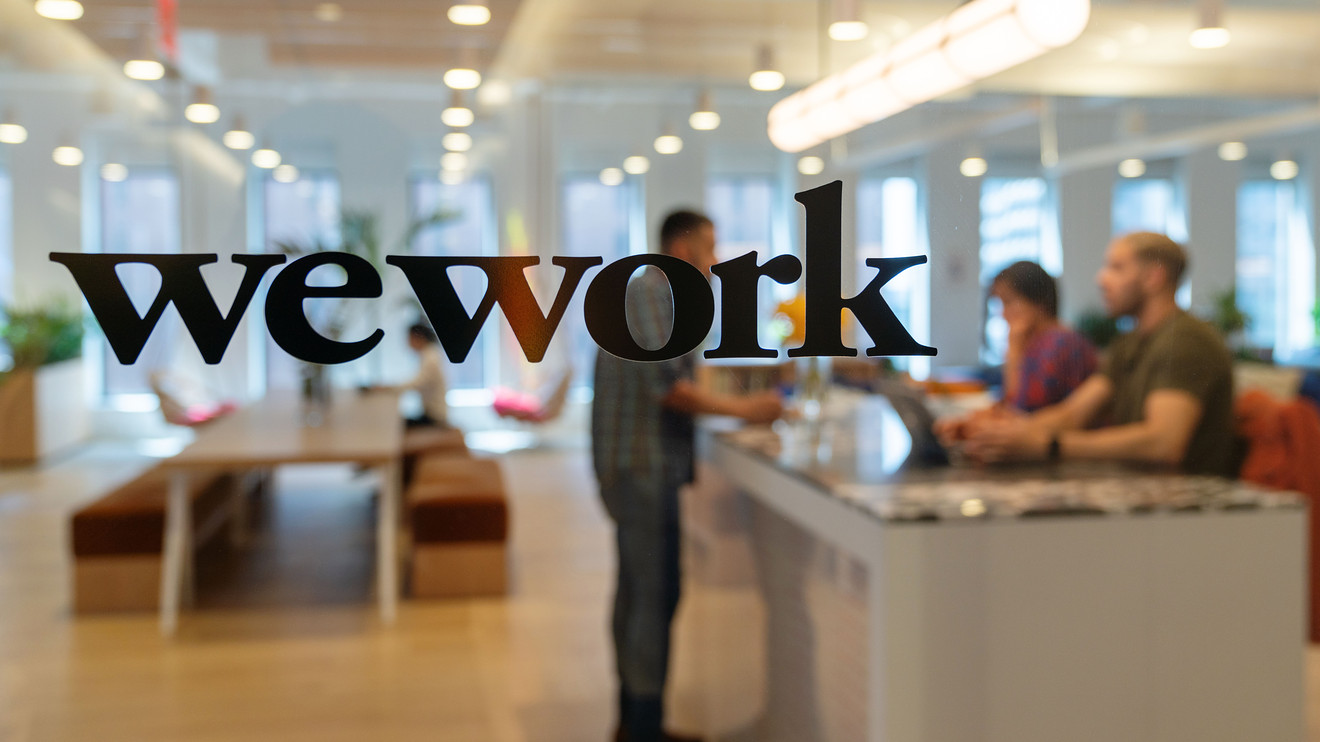 Bond investors, rattled by WeWork’s inability to pull off a high-profile initial public offering this week, are getting gloomy about the office-space company’s outstanding debt.

The real-estate venture’s $669 million of sub-investment-grade corporate bonds plunged to an all-time low of 82 cents on the dollar in trading Thursday, according to MarketAxess data, after reaching a high of 104.5 cents on the dollar ahead of its planned IPO.

Yields, which move in the opposite direction as prices, have jumped to about 12% from about 7.8% in April 2018, when the company first issued its sought-after bonds.

“There has been a lot of skepticism of their business,” said Dave Battilega, a co-portfolio manager at Three Peaks Capital Management in Colorado. “The bonds did rally when they filed the S-1 saying they were going public, but that also brought to light potential problems with their business model and access to capital.”

It’s been a tough week at WeWork. Its parent, We Co., officially cancelled its IPO on Monday. The next day, Fitch Ratings downgraded WeWork’s bonds two notches to CCC+, pointing to the company’s heavy cash-burn and “precarious liquidity position” due to its canceled IPO.

Fitch thinks WeWork has about four quarters of liquidity left, based on its recent cash-burn, the $2.5 billion of unrestricted cash on hand as of June 30, and SoftBank’s expected contribution of $1.7 billion next year.

But concerns already were swirling in the run-up to WeWork’s anticipated Nasdaq listing due to its high losses, lofty $47 billion private valuation and the management of its controversial co-founder, Adam Neumann, who stepped down last month.

Incoming co-CEOs Artie Minson and Sebastian Gunningham have since vowed to cut costs and focus on the company’s core business. On Thursday, Business Insider reported that WeWork plans to lay off up to 25% of its workforce.

Still, top brass will need to steer a loss-making company with $50 billion of long-term leases on properties in 111 cities in 29 countries, with no track record of operating outside of a booming U.S economy.

“If we have a recession, or a bit of a dramatic downturn, their business models is unproven,” said Jason Callan, head of structured assets at Columbia Threadneedle, in an interview.

New economic data this week put fears of a looming U.S. recession back into focus. Stocks closed higher Thursday, but not before the Dow Jones Industrial Average DJIA, +0.47%   and S&P 500 index SPX, +0.80%  recorded their worst start to a quarter since the 2008 financial crisis.

Check out: WeWork is a symptom of a disease that may not have a cure

Callan’s biggest concern is what happens to office-property markets in New York and London, where WeWork made its biggest splash and which could be hurt if the company pulls back on its prolific leasing activities.

“The reality is their growth rate going forward is going to be dramatically different,” he said.

WeWork did not respond to a request for comment.