Home
Stocks
Key Words: ‘This is not a Monica Lewinsky’ — businesswoman denies affair with Boris Johnson
Prev Article Next Article

“There is a human side of my very complex relationship. This is not a Monica Lewinsky.”

The U.S. businesswoman linked to then mayor of London, and now British prime minister, Boris Johnson, has denied ever having an affair with the U.K. leader in an interview with The Mirror, a British tabloid.

Arcuri’s relationship with Johnson has been the subject of scrutiny since the news she received £126,000 ($155,534) in public funds and participated in trade trips when Johnson was mayor.

The current mayor of London, Sadiq Khan, has ordered an investigation, which comes as Johnson is struggling to find a path to remove Britain from the European Union.

She denied the grants were improper. “The allegations are false and I am a legitimate ­businesswoman,” she told the newspaper. Johnson also both denies having a relationship with her and has said the payments were proper. 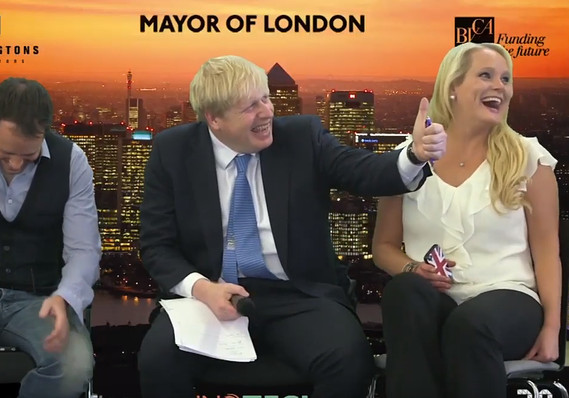 In a video from 2014, then London Mayor Boris Johnson with Jennifer Arcuri, right.

Arcuri did acknowledge that Johnson visited her home when she lived in London. “If I was banging the dude and there was some kind of, like trail or sex tape, but there’s nothing,” she was quoted by the Mirror as saying.