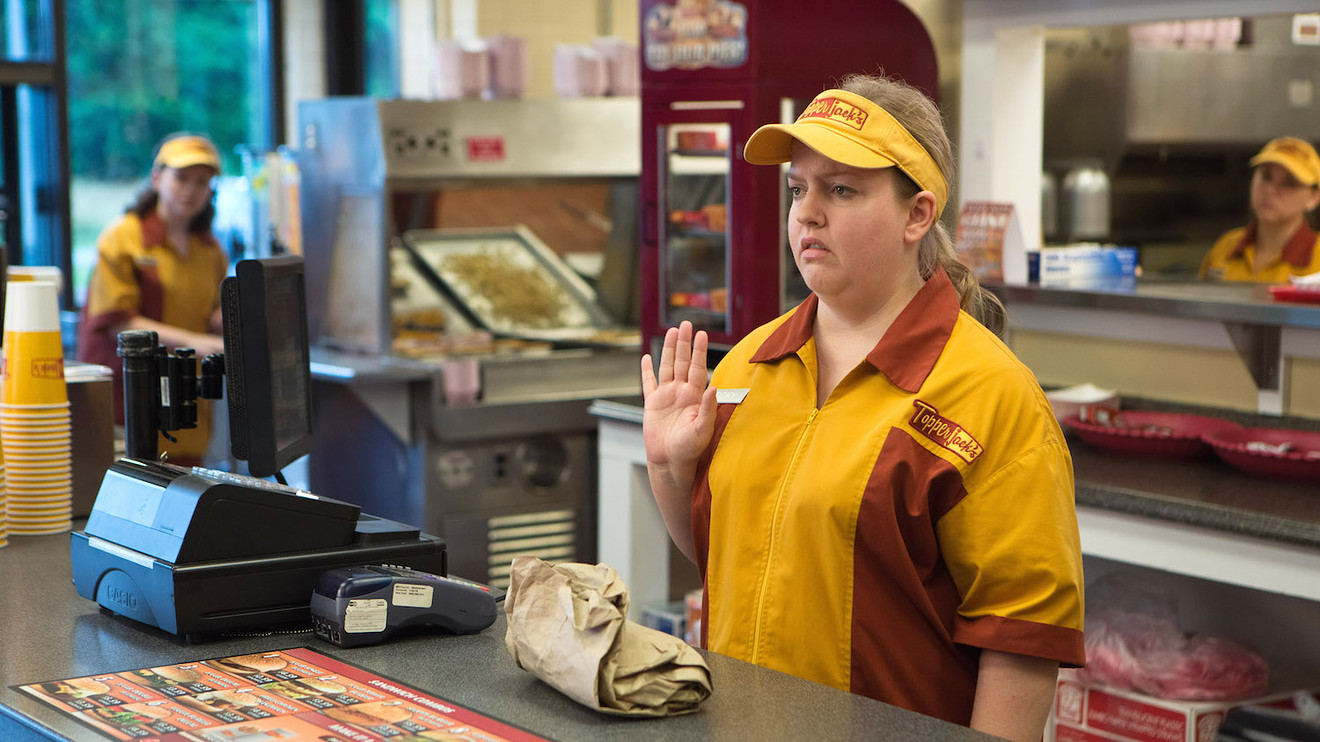 Prudent investors ought to pay attention to the weakness in what’s widely considered a strong September jobs report released Friday. Let’s explore the issue with the help of a chart.

• The chart shows initial positive reaction in the stock market to the jobs report.

• The jobs report has a strong headline: The unemployment rate fell to 3.5% vs. 3.7% consensus.

• Digging beneath the surface, there is significant weakness.

• Most importantly, average hourly earnings were flat vs. 0.3% consensus.

• The chart shows that long-term Arora portfolios are up to 62% protected at this time. The protection is reviewed daily.

• The chart shows the Arora signal to start a short-term trade by short-selling Nasdaq 100 ETF QQQ, +1.47%. For those who could not short but are aggressive, a signal was given to buy leveraged inverse ETF SQQQ, -4.23% for a short-term trade. This inverse ETF rises when the stock market falls.

• Both short-term trades are profitable as of this writing. Partial profits have been taken on them.

• The chart shows that, when weaker-than-expected ISM manufacturing data was released, the stock market fell.

• Manufacturing is only a small part of the U.S. economy.

• The chart shows that near the lows, President Trump made positive comments about a trade deal with China and invited China to investigate Joe Biden, his Democratic rival.

• The chart shows that the market reversed and ended the day higher on Trump’s comments.

• Trump has consistently shown impeccable timing to stop the market decline and reverse it. Please see “Trump talks up the stock market, but this chart tells the real story” and “Trump claims the stock market would be higher if he hadn’t confronted China — is he right?”

• The Arora Report recently wrote before the market reversal to the upside at a time when the market was falling: “The chart shows that RSI [relative strength index] is oversold. In plain English, this means that the stock market can easily stage a big jump up on the slightest bit of good news.”

• According to algorithms at The Arora Report, about one-third of the up move on Trump’s comment was attributable to short-covering.

What to do now

Investors should not be complacent based on positive headlines and positive price action. Investors ought to consider a proven adaptive model.

Adding to the bullishness on the jobs report headline is a report that Apple AAPL, +2.80% is boosting iPhone 11 production due to better-than-expected demand. In addition to Apple, investors ought to carefully watch popular large-cap stocks such as Amazon AMZN, +0.88%, Facebook FB, +0.60%, Google GOOG, +1.78% GOOGL, +1.81% and Microsoft MSFT, +1.35%. Semiconductors are often leading indicators; investors ought to carefully watch semiconductor stocks such as AMD AMD, +1.15%, Micron Technology MU, +2.51%, Intel INTC, +1.78% and Nvidia NVDA, +0.36%.