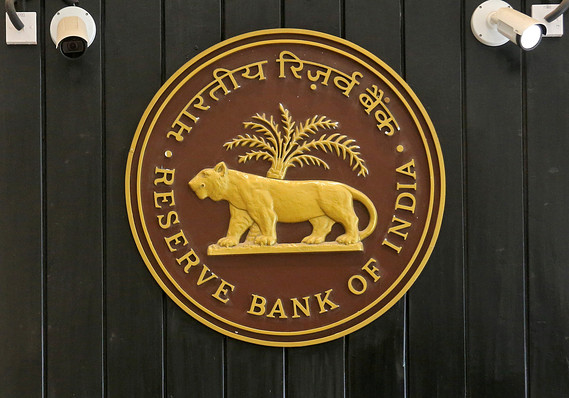 CCTV cameras are seen installed above the logo of Reserve Bank of India.

The Reserve Bank of India on Friday cut interest rates, on concerns about economic growth both at home and abroad.

The RBI cut its base rate to 5.15% from 5.4% and said it’s continuing “with an accommodative stance as long as it is necessary to revive growth.”

The Indian central bank said that since its last meeting, the global economy has weakened further, while GDP growth domestically slowed for a fifth consecutive quarter.

There hasn’t been this many central banks easing policy in nearly two decades, according to a J.P. Morgan analysis. Financial markets now anticipate the third consecutive interest-rate cut from the Federal Reserve at its Oct. 30-ending meeting.