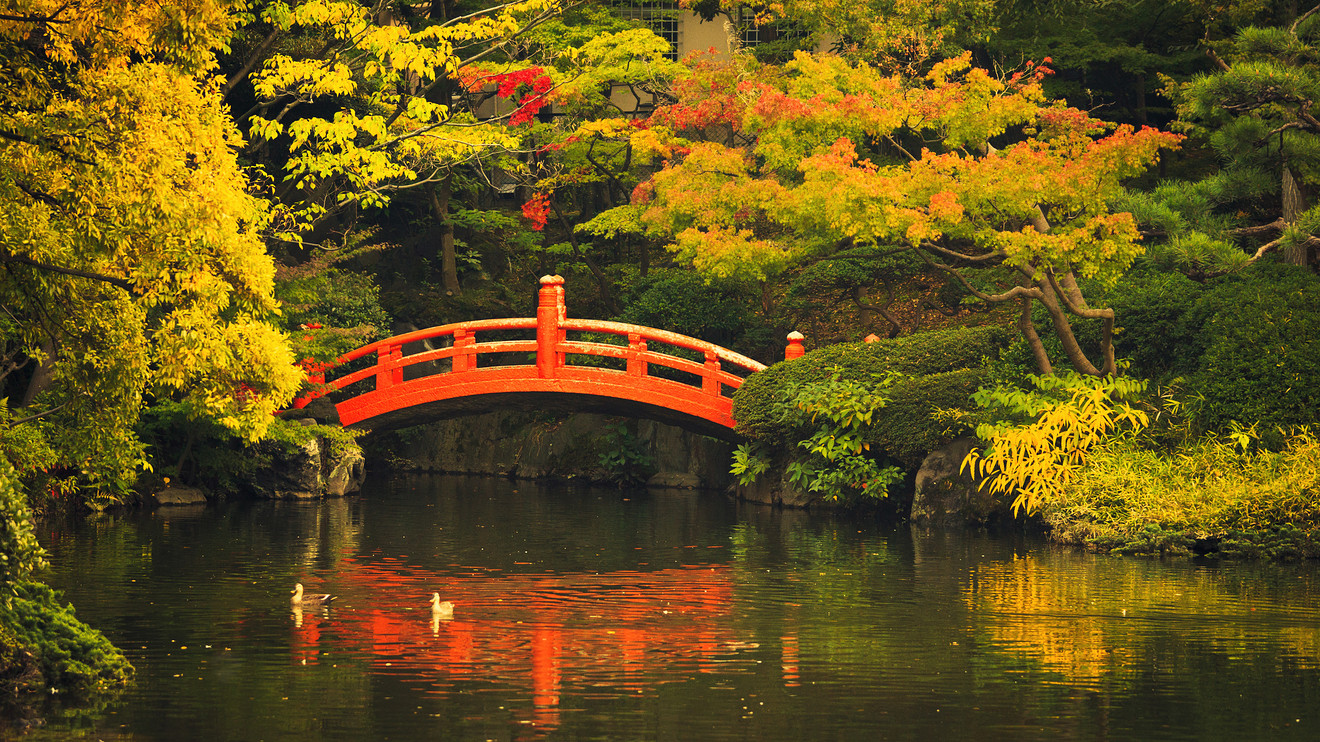 The major U.S. indexes were down around 1% at one point early Thursday, but pulled out of their respective dives to end the day in positive territory. The Nasdaq Composite closed up 1.1% for its biggest intra-day turnaround since April 2018.

As recent economic data has raised fears of recession, investors apparently were betting on another interest-rate cut by the Fed later this month. The will be closely watching Friday’s Labor Department jobs report for September. Economists polled by MarketWatch predict the U.S. added 147,000 new jobs last month.

“Increased hopes for further interest rate cuts by the Fed look to help stabilize markets into the end of the week,” Jingyi Pan of IG said in a report.

Investors are wrestling with uncertainty about the economy and the impact of a U.S.-Chinese tariff war.

President Donald Trump urged China on Thursday to investigate Joe Biden and his son, Hunter, spurring concerns by critics that he may take a possible Chinese response into consideration when negotiating an end to the trade war.

Others placed hope that a trade deal would come out of self-preservation.

“The market continues to hope for the best while preparing for the worst that, at minimum, the economic carnage inflicted by the U.S.-China trade war will be enough to bring to fruition a partial trade deal,” Stephen Innes, Asia-Pacific market strategist at AxiTrader, wrote in a note. “Hope springs eternal.”

Adding to investors’ unease, the Institute for Supply Management, an association of purchasing managers, said its non-manufacturing index sank to 52.6 from 56.4 in August. Readings above 50 signal growth, but September’s figures are the lowest since August 2016.

Services account for more than two-thirds of the U.S. economy and have been resilient in the face of the tariff war that is squeezing manufacturers.

The Fed has lowered rates by a quarter-percentage point twice this year in a bid to shield the economy from slowing growth abroad and the effects of the trade war. Investors put the odds the Fed will cut rates again at the end of this month at above 88%, according to the CME Group.