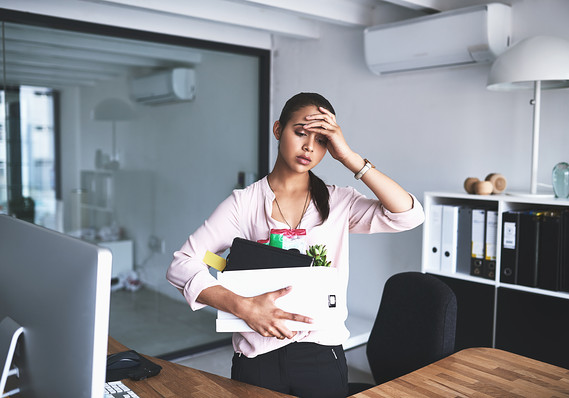 Businesswoman holding her box of belongings after being laid off

Lazard Ltd. LAZ, +0.56%   is cutting up to 7% of its employees in its asset-management division and closing some investment funds by year’s end, people familiar with the matter said, amid a tougher climate for money managers.

Lazard Asset Management, which employs more than 850 people globally and oversees $213.6 billion in assets, told staffers of the cuts last week, one of the people said. The staff reductions, along with the decisions to shutter some investment strategies, follow a review of the business.

While Lazard takes a look at the business’s direction annually, this year’s review ended with the firm making steeper cuts than usual. Lazard is culling funds in several regions, and across multiple asset classes.