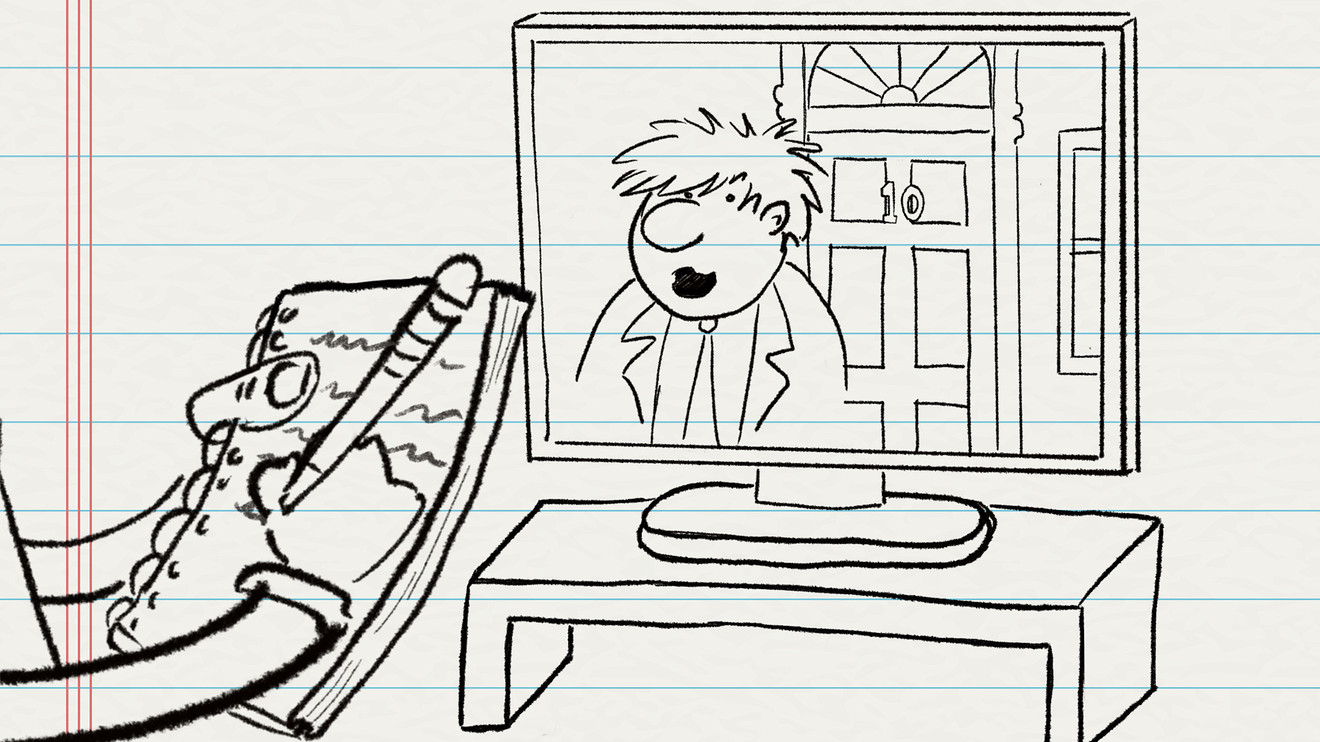 This is the first in an occasional series about life in the U.K. as the country attempts to leave the European Union.

From Prime Minister Boris Johnson on down, the message from the U.K. government is that Britain will leave the European Union on Oct. 31, come hell or high water.

It’s a message echoed on billboards everywhere: “Get ready for Brexit.”

Implied in that sentence is, “you.” You, get ready for Brexit.

It’s not a given that it is worth preparing for Brexit. Johnson doesn’t have the greatest track record for — how shall we say this? — veracity. Betting markets are pricing in just a one-in-five chance of a so-called hard Brexit, and, if financial markets really thought the U.K. was about to crash out without a deal, the pound GBPUSD, -0.0976% would be trading closer to $1.15 than its current level of about $1.23.

Still, a 20% chance isn’t nothing. And financial markets have been wrong before.

So then the question is how: How do you prepare?

There is a British government website covering what “you” need to do. It includes sections on preparing your business, visiting the EU after Brexit, living and working in the EU, and remaining in the U.K. if you’re an EU citizen.

Which is helpful for some, but not for this particular you, who, like most of the 66 million people who live here, is not dealing with any of those scenarios.

The official document outlining what could happen during a no-deal Brexit isn’t terribly reassuring.

There will be food — but less choice, and less of it, and prices may go up. “Certain” types of fresh food (tomatoes? spinach?) won’t be available. The sandwich industry is properly alarmed. And there’s a risk of panic buying that will cause, or make worse, food-supply issues.

There will be medical supplies, but again, less of them — the U.K. may have world-class drug makers, but much of the actual medicine is produced abroad.

There will be fuel — hey, the North Sea is right there, and it’s full of oil — but there could be border delays leading to traffic queues, which could disrupt supplies in London and the southeast, which, conveniently, is where I live.

Water should be fine, but, also, maybe not.

And there are four sentences so alarming that they were blacked out. Who knows, the aliens at Stonehenge rely on Brie.

Again, this is all in the official document, given the code name Yellowhammer, who was the Greek god of Brexit.

The U.K. government maintains that the report represents a worst-case scenario, though the pro-Brexit newspaper which uncovered it said it was the base case.

It’s probably reasonable to expect some degree of improvement in preparations given that the document was written in August, but how much? This is the same government whose elaborate maneuvers keep getting blown up in Parliament, by a Labour Party that incredibly has not yet staked out a position on whether it supports or opposes the whole Brexit idea.

So what is a rational response?

A quick, informal survey around the office, which includes Leavers and Remainers alike, finds no one here has a bunker. But it bears mentioning that journalists are terrible at math, and worse at properly assessing tail risks.

Then again, I live within walking distance of no fewer than five supermarkets. And work a stone’s throw from one of the oldest food markets in the country. And, if things really get bad, won’t we all just hop on a train, or an airplane, and leave? Brexit won’t repeal the laws of physics, right?

Well, assuming we can get to an airport.

So, yes, I can report one Brexit supermarket trip. I now possess plenty of long-lasting milk, quite a bit of pasta that’ll probably never get eaten, a few cans of tomatoes and some green beans. (I make a pretty good green-bean casserole, for what it’s worth.)

Things aren’t going to go well in an all-out Armageddon.

But that’s not going to happen.